VN of the Year 2009 and POLL about future 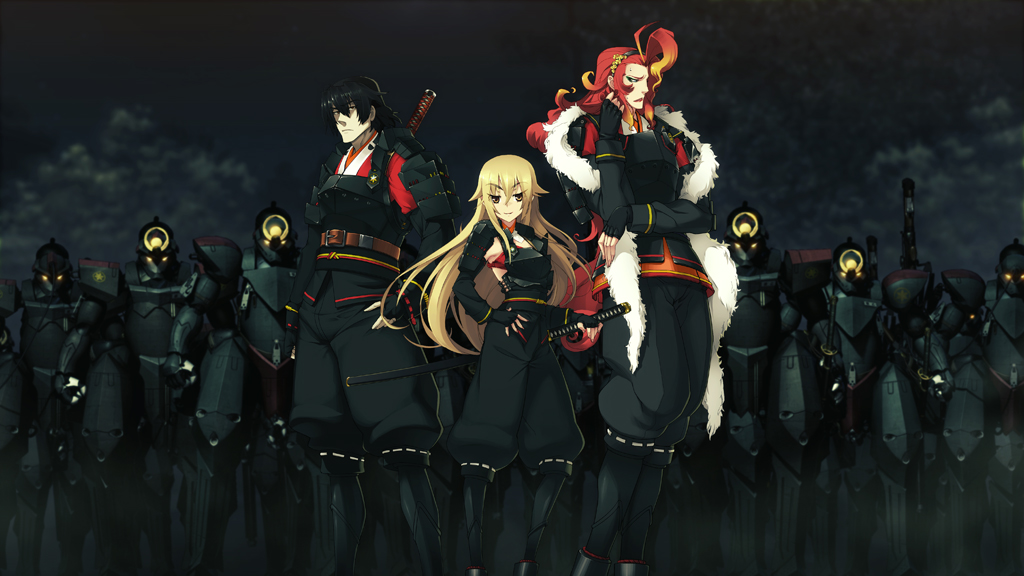 Year 2009 was cool in my evaluation due to two 10/10 masterpieces. It starts to get weird, but the overall number of masterpieces for me is exactly 20 yet again this year. New portion of Visual Novel Openings 2009 with songs.
My list of masterpieces in 2009:
VN of the year was spoiled before during awesome October month - it's Soukou Akki Muramasa

But yet again google ruined my routine by wiping my second channel, so need to decide where this all is going one more time. First, brief recap.
First channel was shut down due to violation of community guidelines after publishing short 2-minute video of Nanairo Daydream ~Nanami Wonderland 2~  . It basically started with nsfw scene on the beach, so might slip something there, or might be totally different video since google likes to find something bad months after video's initial publishing. I never got answered what exactly violation was about and which video's fault it was. Any appeals got returned within 15 minutes, so pretty sure no human ever reviewed that. Google breaks its own rules of three strikes since I had 0/3 strikes.
This second channel takedown is due to copyright. Natsu no Ame BGM rights owner issued some 50 complaints for each of game's videos (for each play fragment, apparently) at the same time, so it was instantly 500 violations or so. Usually it's just 1, only Garden had some 30 per video, but at that point I ignored and nothing happened for a year. If I ever record any gameplay, it will be with BGM shut down. But the question is why would we need playthrough without BGM. Once again Google breaks its own rules. There was no warning, no strike and even no way to appeal - the only option for me was to find email of publisher and ask him to take down complaints or counter sue rights owner in US court. SERIOUSLY? Monetized partners channels are given 7 days to deal with complaint or do smth with video, but channels under 1k subs are just instantly shutdown. And once again there are no real rules here, because content owners just show their ads on the claimed content videos 99% of the time as claim is applied. And on the 100th occasion someone decides to take down video instead. And with 500 takedown complaints sent at once it's an instant shift from innocent to grave recidivist. Basically, there aren't clear rules, and creator is always guilty by default with the only protection measure being monetized partnership. I don't want to gamble with a cheater anymore as channel that doesn't bring ads money and takes a lot of space can be shut down literally at any moment under any pretext at all, so there are three ways of blog development that I see: 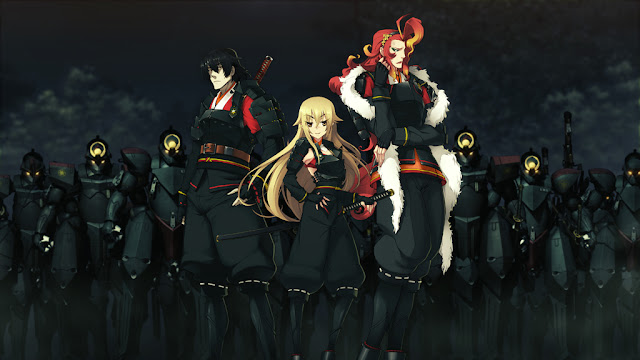 Hey what up kivandopulus, 2 thing

1. I would love to see video, but with the amount of trolls & fake company also bringing down YouTube channel, i feel more & more it not worth it sometimes, my favorite visual novel channel had to fight for 1 month to get his channel back since a bunch of troll took down his channel for showing there game even though it was NOT the REAL company at all!

it up to you, but i rather you use your time free then always hassle with these youtube retraction.......OR find another platform like venmo or something else

2. you may not remember me, but i was the one who found your video through Ai Shimai (immoral sister) many years ago & ask you how you did that side by side translation program while playing the game.

I still have all the files and email we talk about since i was cleaning up my email since it was in the 4,000 & need to clean up. Lord & behold I found your email & wanted to try it out again (I never did remember why i didn't do it in the first place)

if I'm stuck or something, i might email you sometime this week if im doing something wrong or have an question, thanks mate

just want to know if you read my comment :)? thanks