Foreword: After single story editions of F40 and F50 I was curious whether next games follow the set trajectory or move elsewhere. The following single story game is Viper-GTB, so...
Title: Viper-GTB ~Rise After~
Developer: Sogna
Date: 1999-12-22
VNDB link: https://vndb.org/v10121

Synopsis: The long awaited sequel to the VIPER-V16 story, VIPER-GTB's "Rise After" chapter takes place almost four years after "Rise". Her family abducted, Saki returns to Anne Mitter's to enlist Akira's help in a daring rescue. In the course of saving them from the domineering aquatic queen Irear, Akira herself is captured. Offering to rescue her are a small band of extra-terrestrials, led by the mysterious Tarma whose true intentions are not revealed until its too late. Trading Karin, Saki, and Seed to Irear in exchange for the strongest woman on Earth, Tarma claims Akira as his newest slave. Fellow champion martial artist Makoto, arriving at Anne Mitter's to avenge a recent defeat at the hands of Akira, becomes embroiled in the plot, soon following Tarma's companion Narsha to the spaceship, where she and the warriors of the underground race lay siege to the craft. The fate of other strong women across the galaxy now rests with Akira and Makoto. 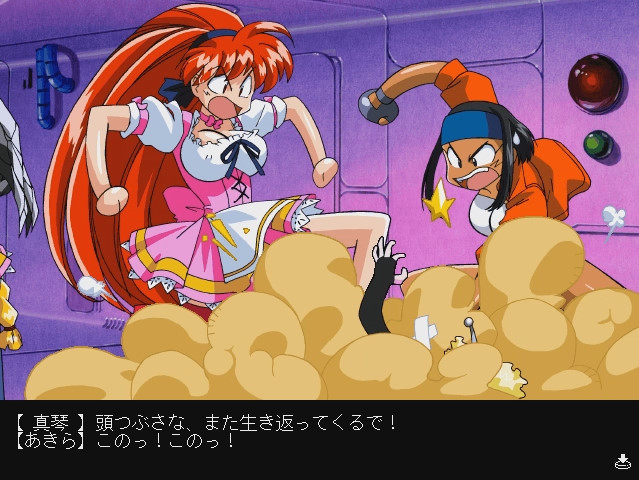 Structure: None
Length: Took me over 3 hours because of gameplay elements
Game type: SF/Fantasy erotic adventure
Difficulty: Very easy, one way road. There are two bad endings though, so need to save at least sometimes.
Character Design rating: 6/10
Protagonist rating: 7/10
Story rating: 1/10
Game quality: 6/10
Overall rating: 4/10
Rating comments: Well, the spread is almost the same as in Viper F50, just worse. The main component for my score is story. If I evaluated the game by different criteria, result would be different as well. This time there are too many H events and basically zero story. Instead of story now there is repeating, exhausting, time wasting gameplay. It's worst design to make up for just one hour story with enemy encounters literally every 10 steps in the maze. I'm not just disappointed, but infuriated, indeed.

Protagonist: Akira is best known Sogna fan-service character. And authors capitalized on her all the way through the game. She is omnipotent and in all kind of weird situations. Even my screenshot spread shows that other characters are quite non-existent.

Characters: Karin is with us, as usual, but most of H scenes without Akira belong to evil girls who are plenty here. 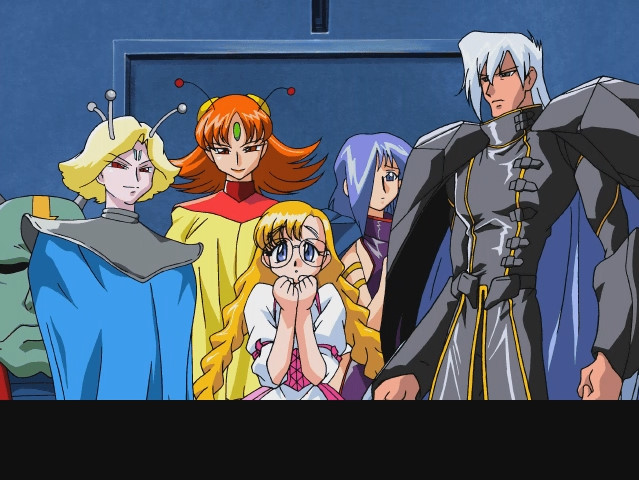 Story: Keith (the main bad guy of prequel) got kidnapped by the water tribe. The whole gang goes underwater to save him. They beat the boss queen at the underwater complex and save Keith, but on the way back Akira gets kidnapped. The gang gets reinforcements in the form of several strange martial artists and they again go to the very same underwater complex to save Akira... and they actually do so, but the strange martial artists spoil all the cards, and the situation gets very messy... which only gets resolved by the third expedition to a different underwater complex... Is that even a story? 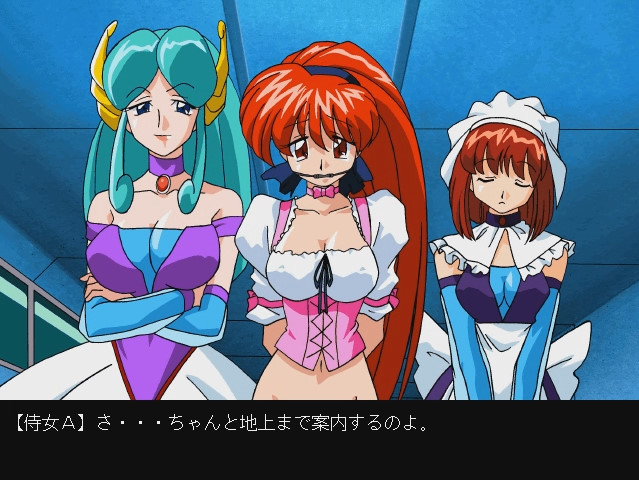 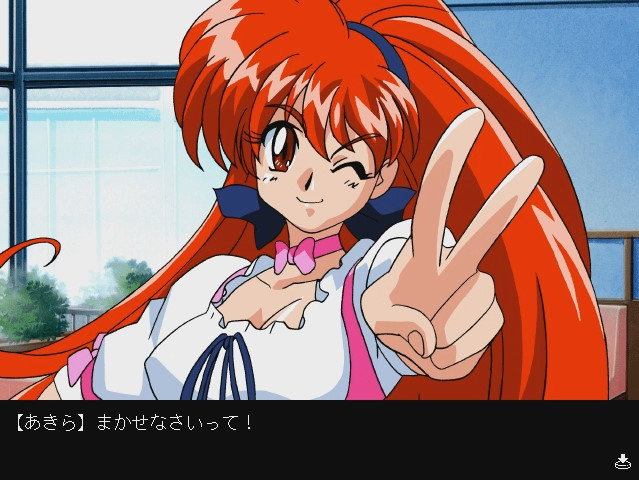