Foreword: I did not expect much of the first game in the series, but was pleasantly surprised. It's a really long scenario-centered game that stands on the same level as Gao Gao the 3rd, just in less intriguing environment. It's well worth a review! 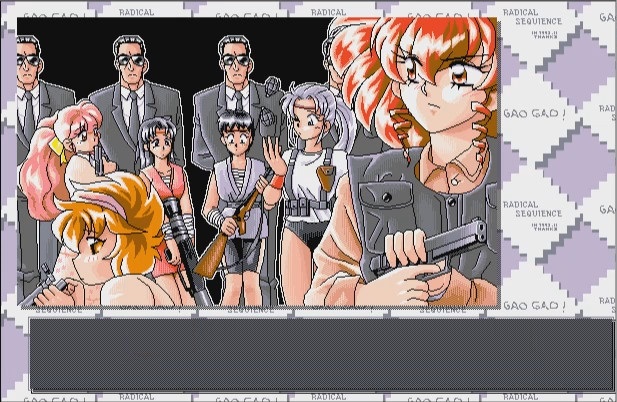 Synopsis: The protagonist of the game is a college student named Yuuji Shibata. One evening, just after hearing on the news that someone has stolen a tiger, he goes out to a convenience store. On the way back, in a dark alley, he notices a strange creature, a young girl with cat ears and tail. She doesn't seem to remember anything about herself, except her name beginning with the syllable "Mi...", which afterwards earns her the nickname Mi. Yuuji brings her to his house and tries to introduce her to the world of humans. (which, naturally, also involves techniques of human procreation). But will Yuuji be able to keep Mi as his companion (sexual and otherwise), or will he have to face her mysterious past?.. 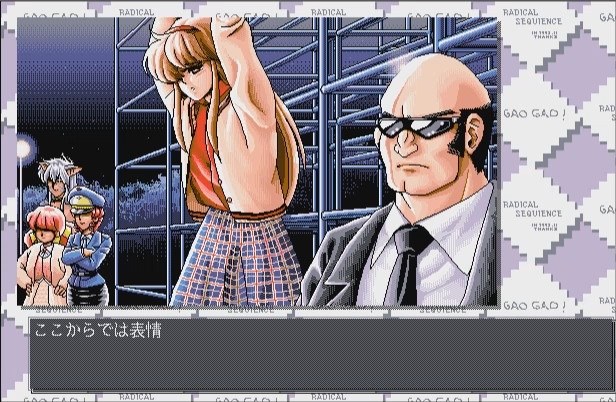 Rating comments: First three games were released almost the same year and they all share the same drawbacks that were partially fixed in 4th Canaan. Those are bruteforcing and obligatory interactive H-scenes. And again hero scores with every female heroine he meets sooner or later - I'm not a fan of such approach. But apart of that I'm really satisfied with the game. I was afraid of abuse of H events with Mi, but there were only two obligatory ones, quite the same as with some other characters. And the scale of the story is much bigger that's presented in the synopsis with a lot of characters to take part. Add here the fact that we're being the witnesses of the very beginnings of virus H1 outrage and I'm sold. I rated protagonist higher than other heroines, because he's truly a great guy - the following section is about him. 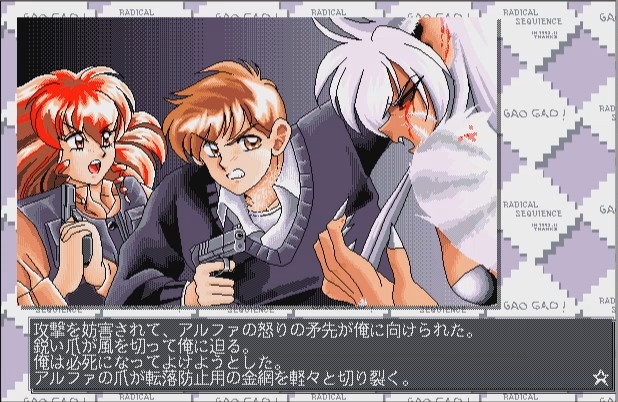 Protagonist: Yuuji Shibata is a normal college student... at least we're told that. But he only attends library to prepare for the test in the game. He's funny and brave. There's a lot of charm about him. Gao Gao series protagonists have personalities, faces and none of them are of perverts. That's a great advantage. There are about 10 H-events in the game, but all of them have decent explanations and are results of some events and conditions. That's really fresh since girls don't really force themselves upon the hero and thus don't have their personalities devalued. Yuuji is the only fighting force till very late in the story (catwoman Mi is totally useless in fights) and I was really astonished by the fact that he defeated several ninjas all by himself and was the only one to effectively oppose virus beast - that's your normal college student! There's a lot of charm in the protagonist and Yuuji's the best human protagonist in the series (he can't beat half-wolf Wolfy, of course ^^). 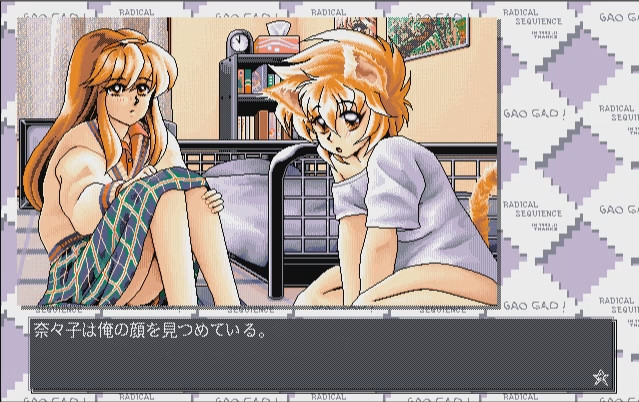 Characters: There are really many characters in this game and even though the game starts normally, it soon becomes a two-man party and eventually even three-man party, so it has the roots of the party heartwarming adventure feature that's the feature of the series. It's useless to speak of heroines, because there are only two main ones - Mi and another college student Hanako. Those girls usually accompany Yuuji and thus are able to contribute to many scenes. Other heroines have episodic part in the story.

Story: So Yuuji finds Mi at a waste depot and brings her to his room. From then on they just wander around the town for several days trying to help Mi recover her memories. At some point they start to be followed by different suspicious persons who demand to return Mi, but heroes just run away from them each time. With some of the memory threads linked together, Mi finally recognized the house that used to be her home. But getting to that house does not even cover a half of the story with the most exciting part hidden in the mansion's inhabitants. Things get violent soon with some unexpected allies joining in. But you won't get the real answers till you watch the video walkthrough.

CG: Somehow I found CG here superior to Gao Gao 3rd. And I did not feel as if I was retrogaming at all. But still rare... only for plot important scenes and thus are packed close to the end of the game. 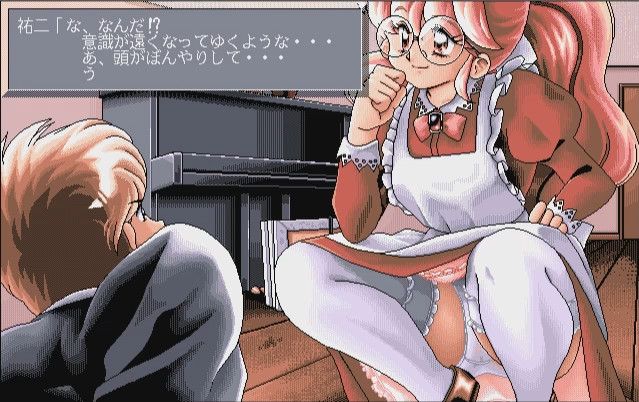 Sound: Great! I like it how the themes of the sounds transfer to the next games, but transformed so that those would not irritate.

Themes: I can see one theme to be lingering throughout the game. There is no good and evil, allies and enemies. There are only persons that can be reasoned with as long as they possess intelligence. So far it's the kindest game in the series with pretty much noone dying apart of very episodic sub-characters. 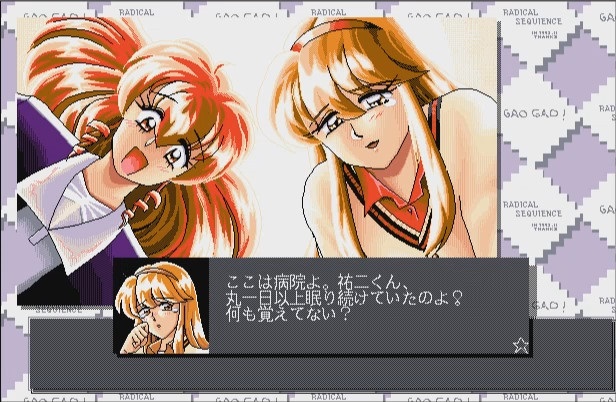