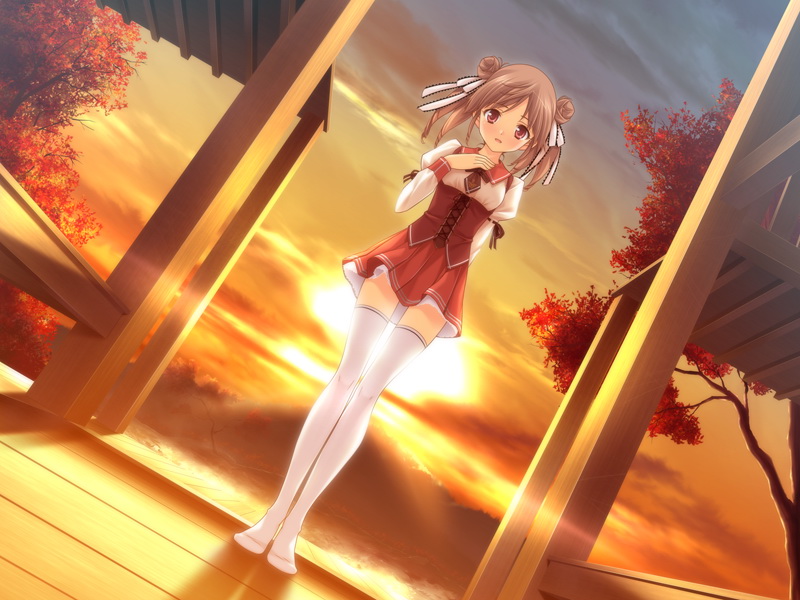 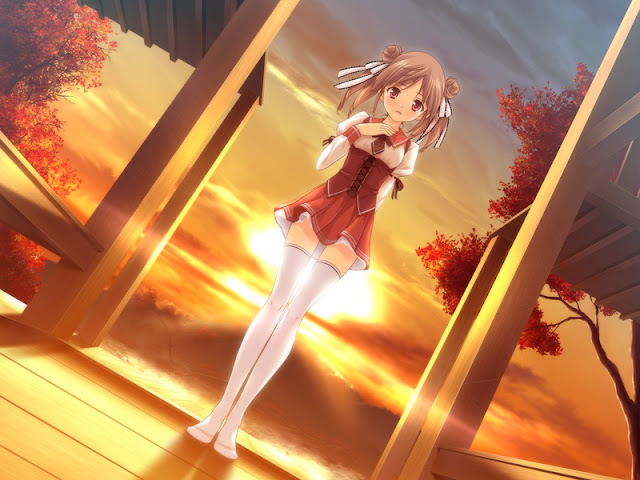 Synopsis:
We were always together. Irreplaceable friends. There was a strong tie between us even we got separated. Several years later, we have a chance to meet again at school. There are only four classmates, but that's enough. Only us. However...
"Stop acting like before."
Our relationship gets cold and distant. It's only me who believed in our eternal friendship. What made us like this...? "Ayanashisai Festival" Each person was given their own color.
"Red" I make up my mind to establish our good-old relationship again...
Youtube: https://www.youtube.com/playlist?list=PLs4Gp5VU4Fv9Pi9ybhxsFWpOmdTKILCM_
Character Design rating: 10/10
Protagonist rating: 8/10
Story rating: 9/10
Game quality: 10/10
Overall rating: 9/10
With such large number of English reviews (1 2 3 4 5 6 7 8 9 10 11) I really don't want to butt in. And since I can't add anything new, I don't want to repeat things, so I'll make it will be a super short stub impression. 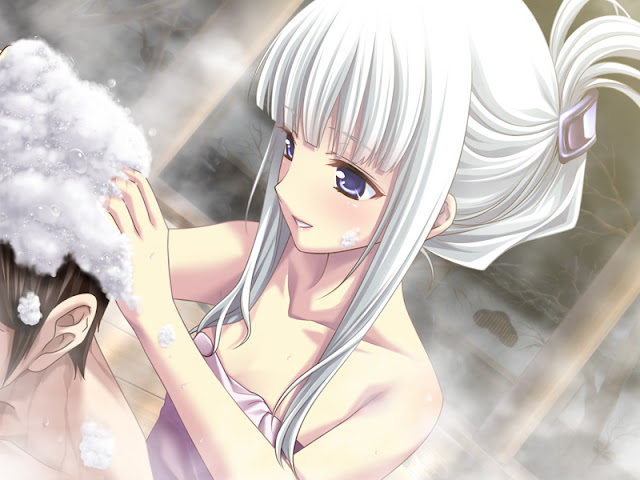 Game gets penalty from me for mega donkan protagonist (although I realize that only such protagonist would fit the story) and somewhat extended main SOL part which has some dull parts and so-so comedy. Plot does not move anywhere for a long time. Also, VNDB seriously mistakes about game's length between 10 and 30 hours. It took me 52 hours, and about 40 hours were SOL scenes with occasional flashbacks while some of those scenes being seriously childish. 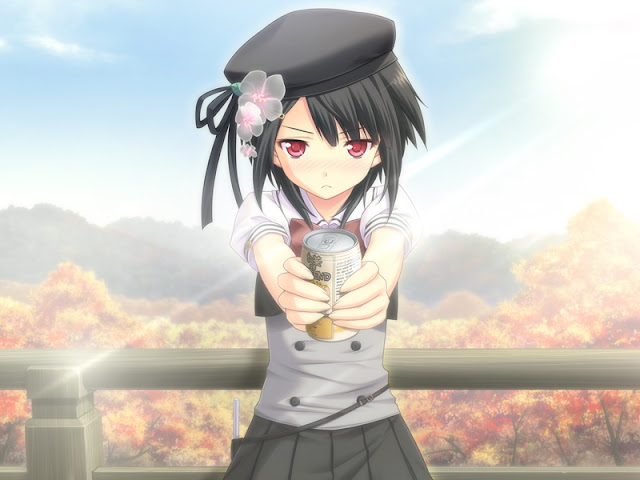 Pretty much everything else is fascinating in this game. Art, style, characters and BGM make it the most beautiful game I've ever seen. I absolutely liked the absence of traditional routes and lack of romance theme. I get the biggest enjoyment from a charage when I choose only a heroine I like the most and follow only her route to the end. Catching up with the rest of less likable heroines always felt very wrong to me. In Asairo there's basically just one route and just one love scene in traditional sense with two more scenes without insertion bearing different emotional meaning. And while "kindness" is the essence of 90% of protagonists, here kindness becomes not the means, but the goal. 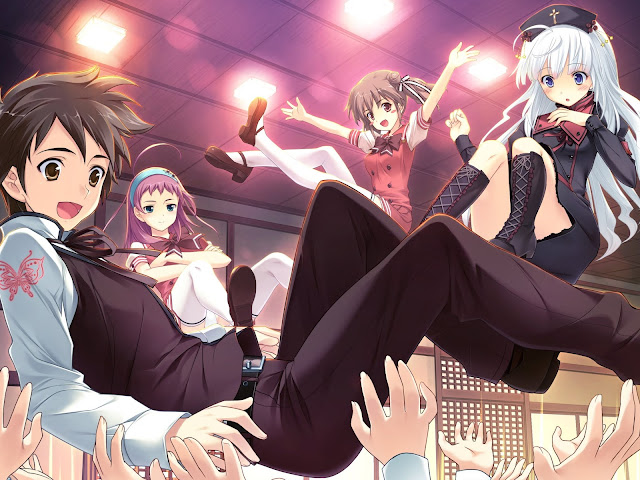 So, there's some time travel going on here in the routes?

There is no time travel here. All the supernatural stuff is packed at the short final chapter.