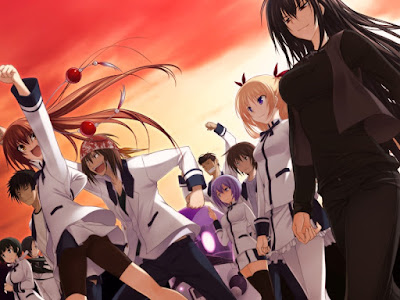 Maji de Watashi ni Koishinasai! is VN of the Month. Guess I'll need to review and evaluate doujin Abyss -Homicide Club- . As many as two doujin games during this August Comiket managed to crawl in tothe list. Micchi does not really see anything worthwhile, but he starts to add some synopsis starting from this month.