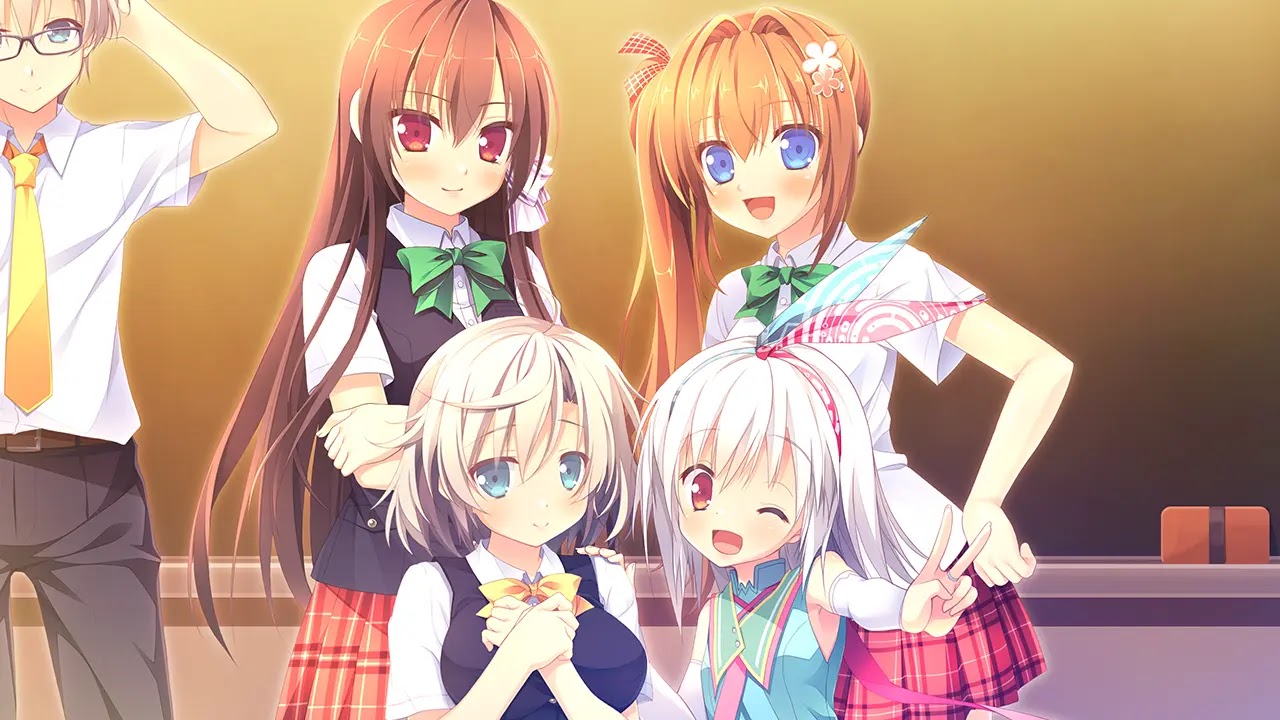 Just 6 normal releases... I checked back and it looks like it's the driest June since 1992 for visual novels.
Love Rec. is basically the winner by default due to incomplete/gameplay/nukige/trap nature of the remaining games. Clephas chose it and gave extended reasoning for particular releases. Micchi also does not mind incomplete Angel Beats! -1st beat- and a fandisc.