Foreword: Toki no Kairou wins marginally in the joint poll of the year. It's quite curious to see what White Cyc first game is like compared to games of the big brother Black Cyc. 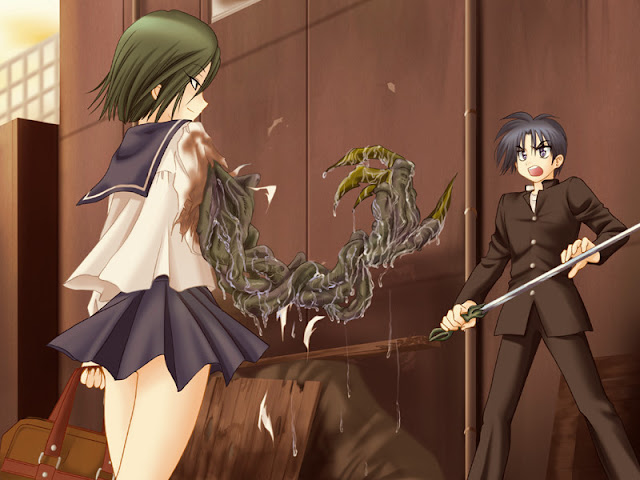 Synopsis: Main heroine Izumi is an ordinary student. But peaceful daily life starts to crumple with the visit of a boy in school uniform. Brutal murders and signs of supernatural forces pierce the reality.

At the same time the story of girl Saya begins. She is saved from death by a man, so she fulfills missions for him now with the current one being watching after Izumi. She witnesses human sacrifice ritual to resurrect the evil god. She has only five days to find the key point of the ritual and prevent it from happening.

I did not know how to evaluate this game, so I asked myself what I appreciated in here. Well, sword fights were ok. And that's it, all the elements of the game are flawed. The best feature about this game is small length. 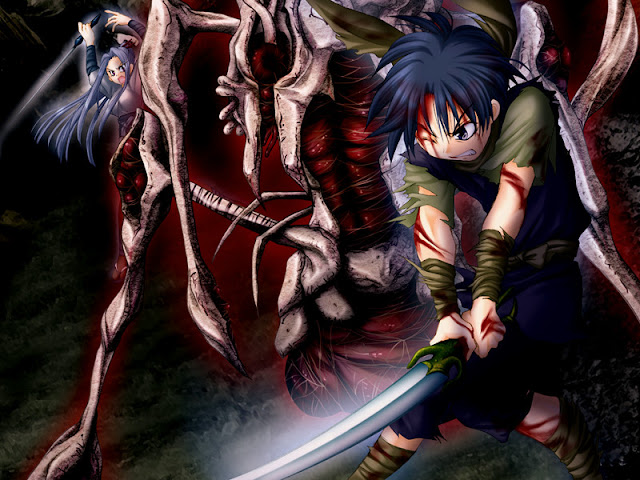 First, plot and structure. Game has clear division to five days. First two days are just intro about characters discovering the bodies here and there. We learn about the ritual that will be held on the fifth day, and demonic "he" demands Saya to bring victims each day before that. Third and fourth day kind of forget about the whole murders thing as there is a need to insert H events and at least some prelude to them. Fifth day is confrontation that's too short and too unsatisfying to matter. Each day there are from one to three characters to choose perspective, and many same scenes are shown even reusing CG from other character perspective. There's not much sense in that except for artificially prolonging the game. And game is in dire demand of volume since with H events cut game only totals 3.5 hours... 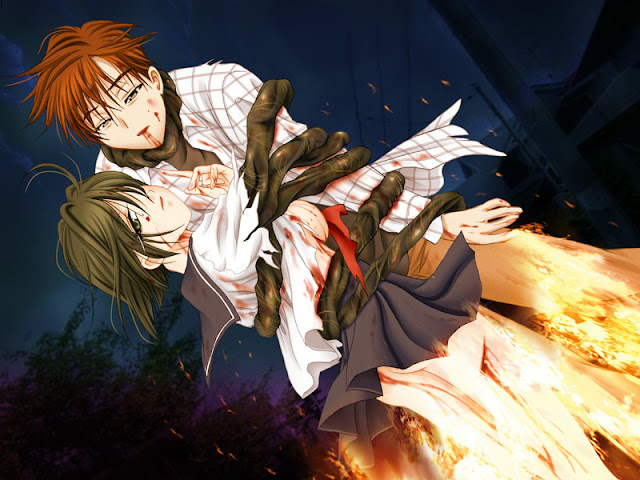 Game quality is really low. There is no voicing. Graphics is poor, BGM monotonous and disappearing (and we're back to Midi-CDDA choice), text chaotic. External config in addition to in-game one, small volume and sloppy drawing really resemble visual novels of the end of 90s, so it might be that Toki no Kairou lay on the shelf for some time. There is no joint narration due to constant viewpoint shift. Moreover, each viewpoint starts at the middle of the scene usually, without really explaining anything, and ends in the same abrupt way, so there is constant stress just following these shifts. 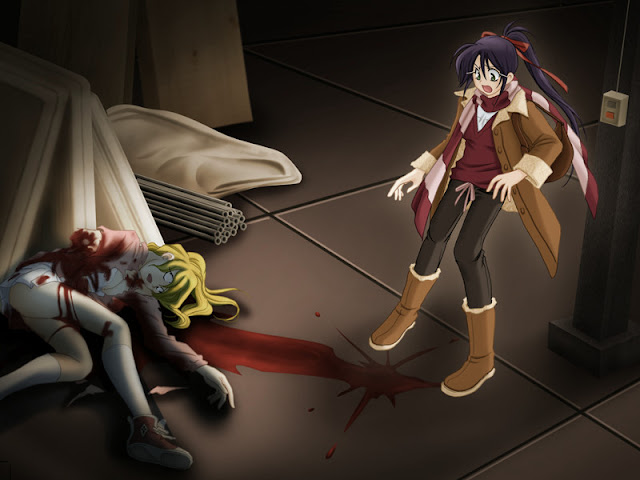 Characters are absolutely not developed, and not likable. The main baddie tentacle demon looks as a prototype for future extravaganza visual novels with his larvae sticking out of the body. There's not too much guro, but even the one dissected corpse image is able to disgust. There are only three tentacle rape scenes in the game with just one CG per scene, so it's ok to stomach. 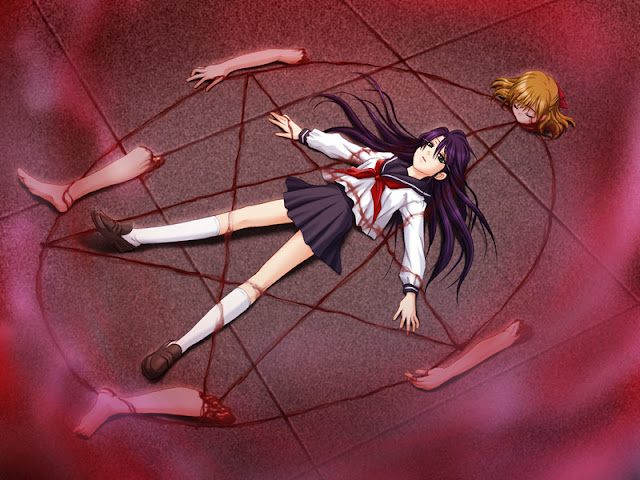 I always try to translate the title and check whether it fully describes the gist of the game. Here title can be translated as "Corridor of time". And it looks to me that it does not suit the game at all. Yes, game begins and ends with the horrible event of the past. Yes, there are scenes from the past about main male character Takuya and especially main female character Kyouko who appears to have fake identity in present. Yes, the same evil connects the past and the present. But still past does not occupy much in-game time. I see it that title is chosen just to attract Sci-fi fans. 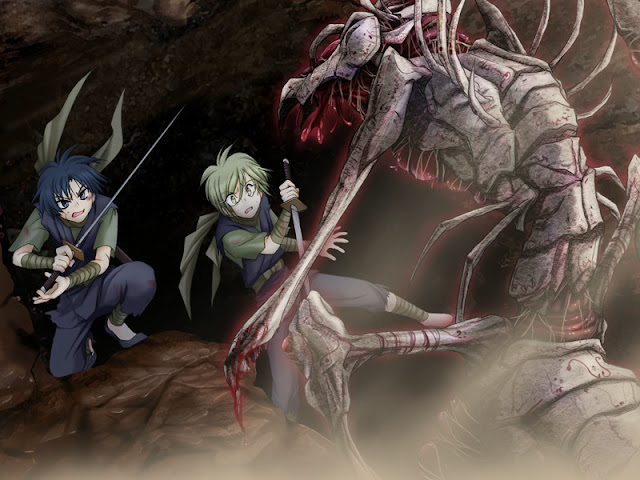 The ending is abrupt and same dark as the game itself, so aftertaste is really bad. That's the real reason behind very small number of Japanese reviews. If you feel worse after reading a visual novel than you felt before, then we don't need such visual novels. 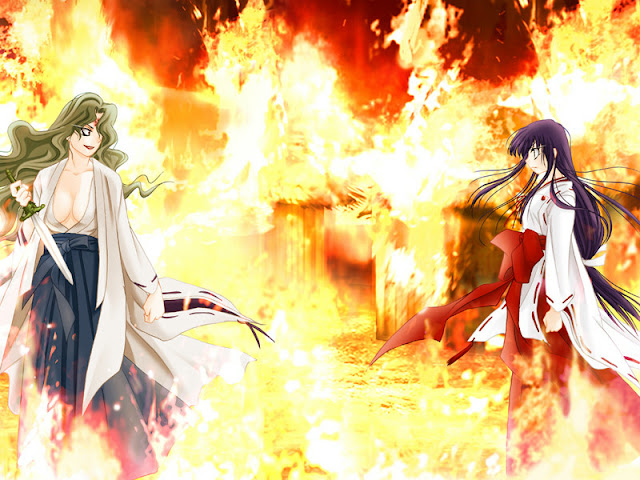