Foreword: Dragonia remains in obscurity while being localized. That's a strange situation, so I wanted to check why.
Youtube: https://www.youtube.com/watch?v=40ois_GrS5w&list=PLs4Gp5VU4Fv8rKP5oDa1nzt0KevjFrmhw&index=31

Synopsis: In ancient Dragonia existed five orbs that could be used to make dragons do one's bidding. However, as time passed, the stories of these orbs faded from collective memory becoming mere legend. However, one day a man appeared and hatched an evil plan to take control of Dragonia using these very orbs. Yet the powers of the orbs could only be harnessed by certain, special individuals. Thus, only another person capable of controlling the orbs can stop the orbs' powers from being abused. But are Ryu, Jamka, Fiana or Tran capable of hunting down and controlling the orbs in time? 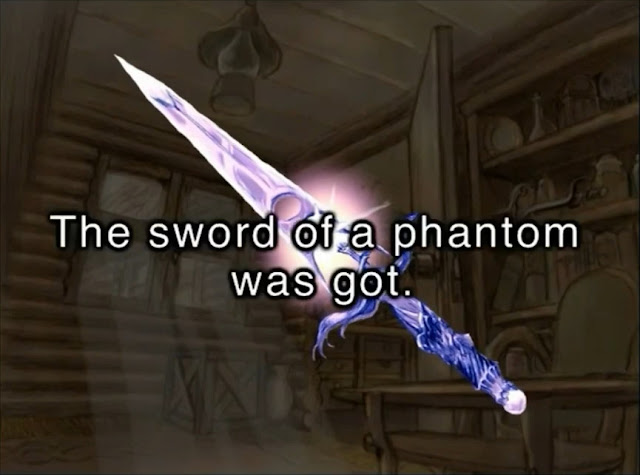 I really was initially quite optimistic for this youth fantasy story. But there is really hardly anything worth praise in here. 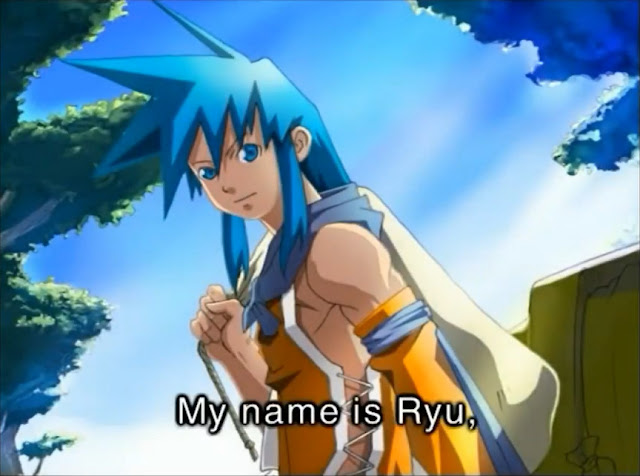 First of all, the story. Ryu's father Roi disappeared, so boy goes to search for him. Scenes are rushed mercilessly. Most of the so call developments are introduced just for the sake of showing several Bad endings. Some events are pretty random, like when there are two choices - one gaining a sword and the other not gaining one. But in the situations when we need a sword we just have one despite of the previous choice. Another example is girl bathing in the pond naked and getting caught by a bad guy - in the next scene she has her normal full outfit... The whole plot can be described very shortly - we meet some girls and gather orbs of different elements to oppose the baddie with the ultimate Steel element. 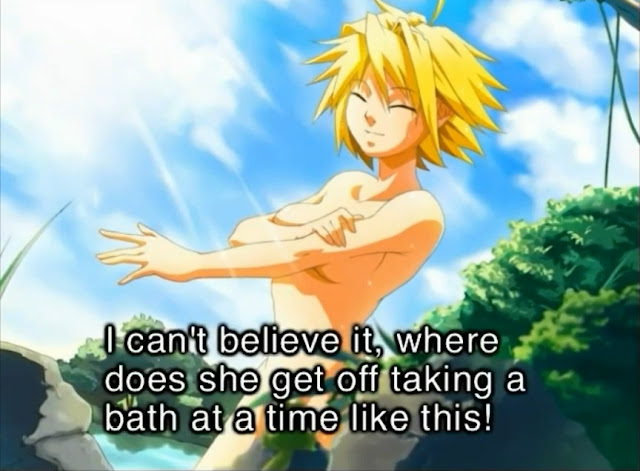 I need to focus on length separately. It's under 2 hours. Seriously, what kind of story can we fit into 1 hour 45 minutes ? Actually, game can take a bit longer if we look into all the (four) Bad endings and (two) normal endings. These additional endings bring pretty much nothing to the story. And there is also a really bad "maze" introduced for the very same reason - to prolong agony. And I'm even omitting all the 10 second pauses before each choice becomes available. Game is virtually about nothing. 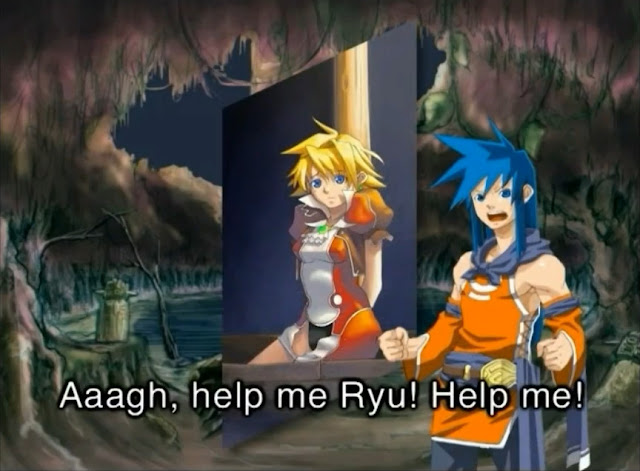 The ending deserves a few words. Without spoilering anything I can say that ending is really disappointing due to two reasons. The first is breaking the 4th wall. Heroine shouts at newsbringer for ruining her after-story minute of fame. The second reason is this horrible "To be continued..." instead any kind of conclusion. The time between the final battle and credits is just a minute or so. The pause of several minutes of black screen before the credits is just stupid. 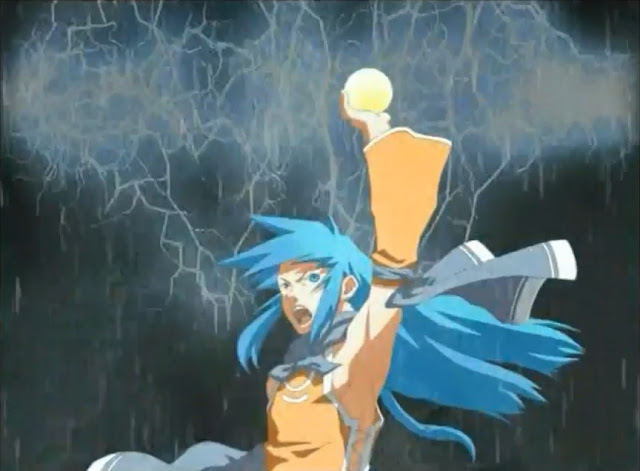 Finally, the quality of the game is really poor. Few CG, horrible animation, translation (we all remember the case of horrible translation from Phantom of Inferno, but this "The sword of a phantom was got." just beats everything) really don't add this game any points. 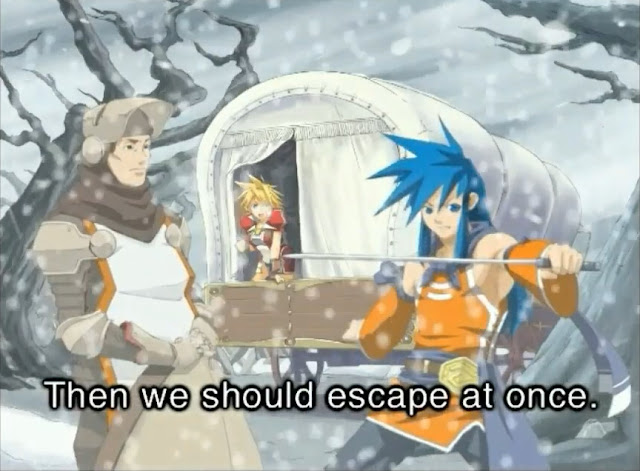 There is a mystery linked with this game - it's about the original Japanese version of this game. Many people tried to find its traces. I myself spend an hour checking all the names in the credits. And as a result I believe that this game never had a Japanese version. The credits stay that Planning&Original Story are done by Jun Tsubaki (T2Planning). This guy is not an author. It's a staff member of this normal Japanese planning firm doing a subcontract for Hirameki International. The early Hirameki International site also had recruitment page in Japanese for different kind of staff. Moreover, none of the voice actors actually have Dragonia in the list of their voiced works, because there's nothing to be proud of - it's work for money for some strange American folk that pay. The other people mentioned in the credits have no relation to the game world. They all do their small thing well like character design, backgrounds, music and so on, but it's freelance work, not industry thing. Pretty much everything in this game is fake. So throwing in some disk with 100 anime girl CGs together with Dragonia for the 26$ looks just beyond any understanding. I consider this game to be the first  EVN with Japanese voicing, and not really a good EVN. 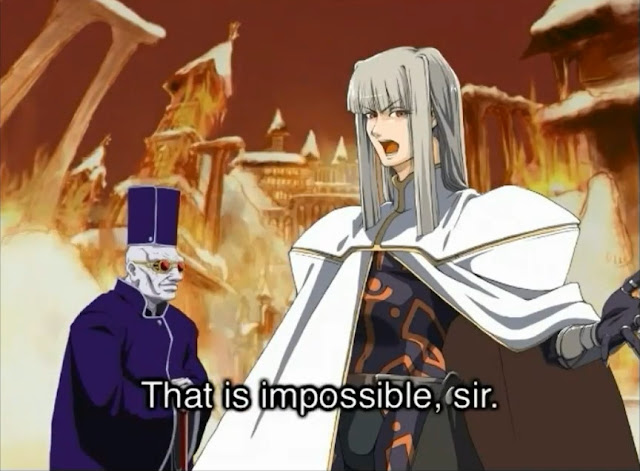