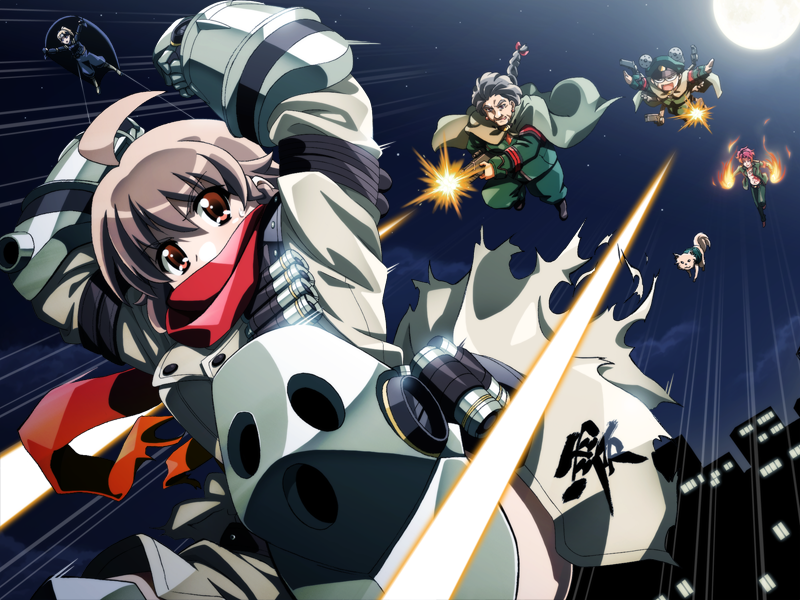 I'm not fan of shounens, but Dengeki Stryker is fun enough to be VN of the Month. Sukimazakura to Uso no Machi is another masterpiece with a thrilling sophisticated concept. Micchi also favors the latter one, plus a delayed fandisc and Rewrite that I consider a huge fake.