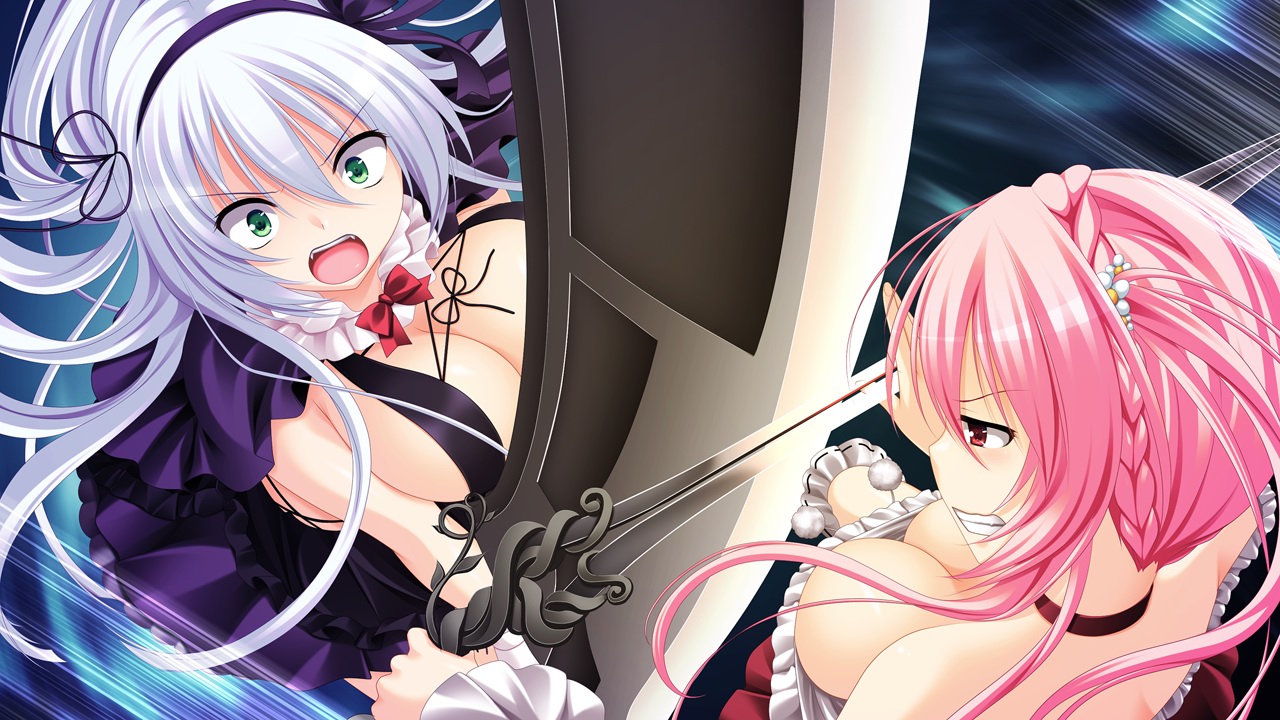 Gensou no Idea ~Oratorio Phantasm Historia~ is my choice for the month with another great titles being Kimi to Kanojo to Kanojo no Koi. and Futagoza no Paradox . Clephas backed the last one back then and also Natsukumo Yururu which is too loli to even consider for me. Micchi throws four more colorful titles in.