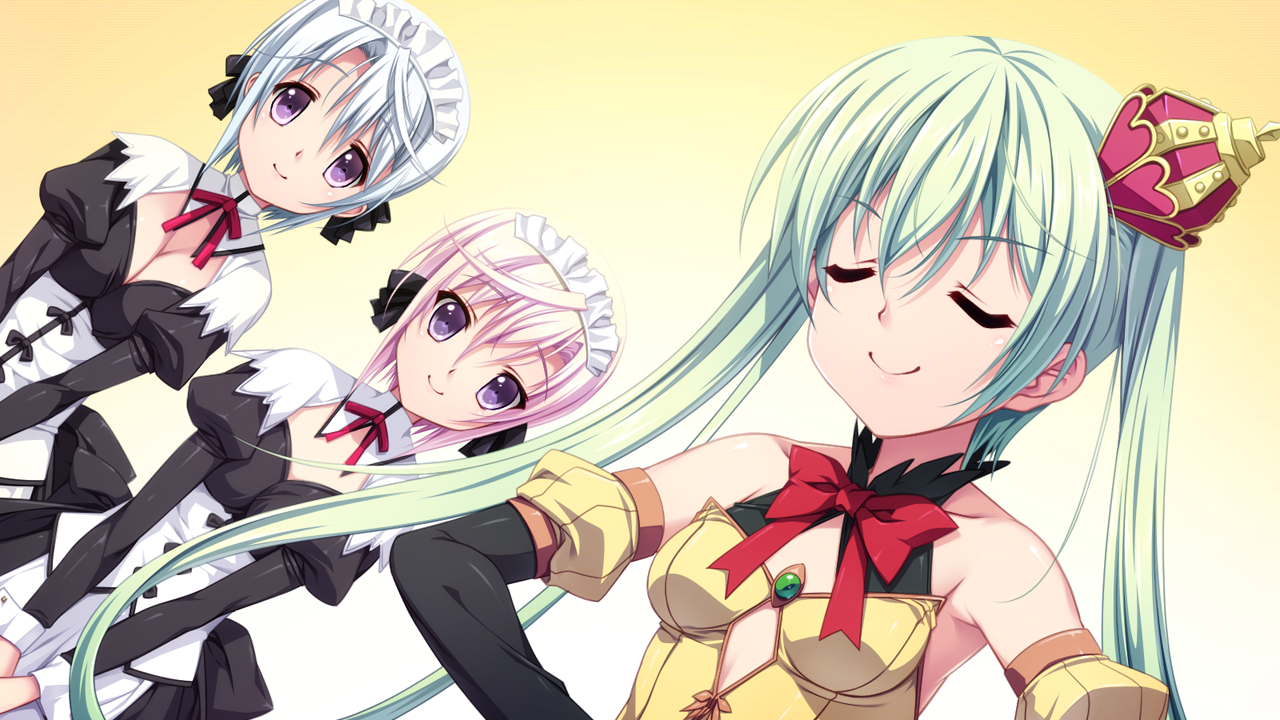 This month comes down to competition between Ou no Mimi ni wa Todokanai! , Akiyume Kukuru and Ryuukishi Bloody † Saga . I'm egoistic when making a choice, so it's the first one. Clephas opted out for the last one as it may have bigger impact for the community that tends to ignore AXL titles that are usually a full head taller than closest rivals within the same month. Micchi also lays hopes on Hatsukoi Sankaime and Shinsou Noise ~Jushin Tantei no Jikenbo~