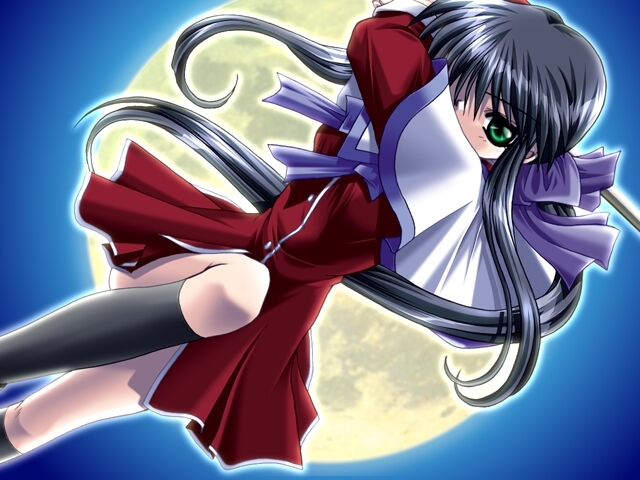 1990s are over. And to commemorate that I've made a video playlist of all the openings/demo/endings with singing/energetic instrumental from 1990s here Visual Novel Openings 1990s
I'll be making such playlists for each new year starting with 2000 since each year is going to have over 100 such opening/ending/demo themes.

Second Windows era year is behind. It failed to bring such a game that I'd announce Vn of the year 1999 right away. Instead, it brought a number of quality galge and some quirky cryptic games that I personally had a good time unwinding.
Let's prolong the chart.
Windows years show a rapid increase in number of games, almost 50% total growth overall compared to 1998. In 1999 there's a shift towards blocked games, mostly because of nukige number increase.

Let's look at year 1999 highlights:
To choose the game of the year 1999 let's observe the masterpieces presented:
So, thirteen. A very solid selection. I don't really have a personal favorite here. And there is no such work that I'd say - yes - it' perfect. Taking out cryptic, simulation, rpg, bakage and ero-centered works we basically left only with Captain Love, Kanon, L no Kisetsu, Memories Off, Refrain Love 2 - a bunch of pretty normal galge. And among those Kanon quality level is significantly higher and thus Kanon is the Vn of the Year 1999.

Congratulations on completing the 90's! :D

I wonder, when you move on to the 2000's, will you focus on moe/chara-ge games or completely ignore them? Because, those games started to get REALLY dull in the 21st century...

And I thought I was already paying as little as possible attention to moe/chara-ge :D

It's difficult for me to stamp a game as moege right away - I'm always looking for a twist. And when I've read enough to make up a firm opinion, it's easier to just retell what I've learned and move on. I definitely would not play one myself (unless there's an English video walkthrough of it - I even had to watch Air walkthrough since I have too much junk time while on transport).