Foreword: Dropped this game a decade ago, but I played all other RococoWorks visual novels, so I have a history with this brand, and I quite like its works. 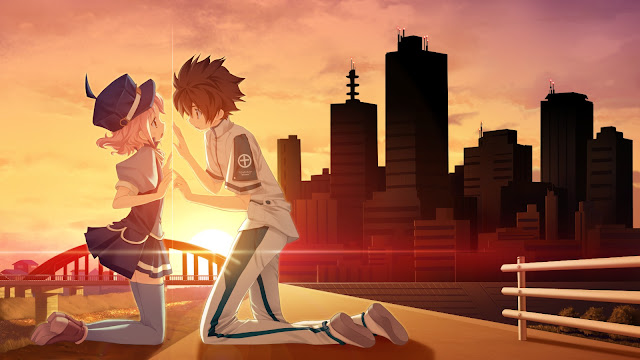 Synopsis:
A lot of invisible walls suddenly appear all around the world. The same phenomenon happens in Nanahama Town, but another phenomenon takes place as well...
"Landforms and buildings have gone back to the past." People in Nanahama are confused, but they somehow keep on living there.
Two years later, Kyouka, a TV reporter, and Tomaru, her friend, are sent to the town to investigate the cause of the phenomenon...
Youtube: https://www.youtube.com/playlist?list=PLs4Gp5VU4Fv_Q6BpbqxgMITmOnGkbtjir

I dropped this game once, but I still consider it a masterpiece. Nonsense? Not at all, because True Route elevated the score a lot for me. Basically, it's a nice even game with superb graphics and rather intriguing mystery. However, composition and concept are much more ambiguous. 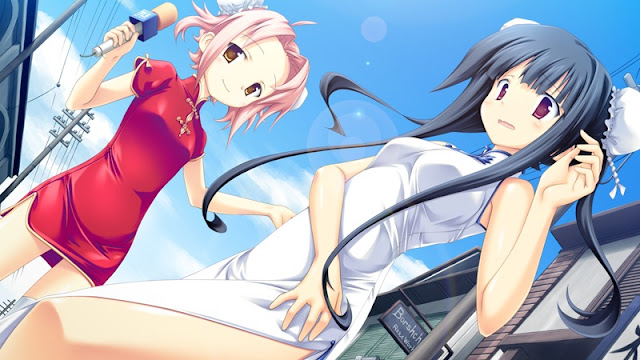 So Volume 7 has introduction called "Outer world", three romance routes with three different couples called "Inner world", and finally "True world" which includes all the couples plus new characters as heroes pursue the mystery of Nanahama. First part mainly draws the world, introduces characters and creates a slow-pace calm atmosphere with nice youth story. Romance routes.... well, I don't care about them at all. Romance itself is quite hasty, and I don't really like to see H scenes of these defenseless heroines. First route is with the same protagonists as introduction route - Tomaru and Kyoka - so it's more or less natural transition to romance, but Ryugo and Kotora route is what made me drop this game. It's painted in so boring traditional Japanese colors that it makes me want to sleep. Third Yashiro and Sakura route is kind of weird because of age difference and overwhelming amount of H scenes. So I don't want to see these two last romance routes at all. "True world" is what all those 20+ introductory hours were for - fast-paced chaotic story from some 10 different viewpoints as we're told the many mysteries of this world 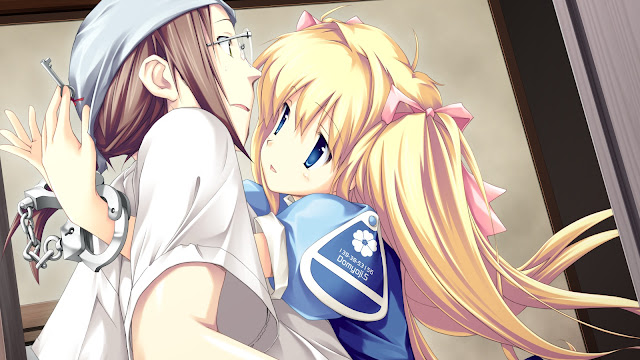 Shortcomings. Such structure is already flawed as different people like different things in games, and introducing alien elements makes them feel that their beloved element is sacrificed. Some want charage while others require plotge, so it's really easy to flame this game. There is little explanation. Setting is too elaborate for Outer and Inner World parts. These parts also have really slow pace while True World has aggressive development. Characters are too childish. Story is too polite and lacks excitement. There is no catharsis in the ending, so final impression gets dulled. There's a lot to look down to. 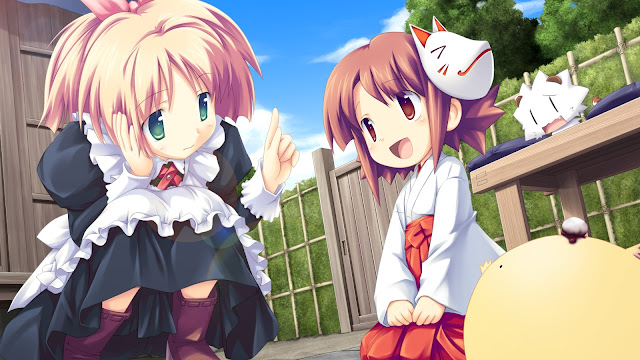 But benefits are very similar. Character are childish, but not naive. They are reasonable, charming and defenseless. Atmosphere is really great and warm, so first half is enjoyable and comfortable no matter the pace. True World actually has a genius concept as it shows many old scenes from different viewpoints or with continuation, or with knowing who person is talking to at this moment. Scenes that looked like fillers suddenly acquire meaning. It's not a game about passion or burning, so why expect a catharsis. You get so many mysteries revealed, so what more do you expect? It's an absolutely lovely game, but one word constantly pops up in my head while I think of Volume 7. Refreshing... 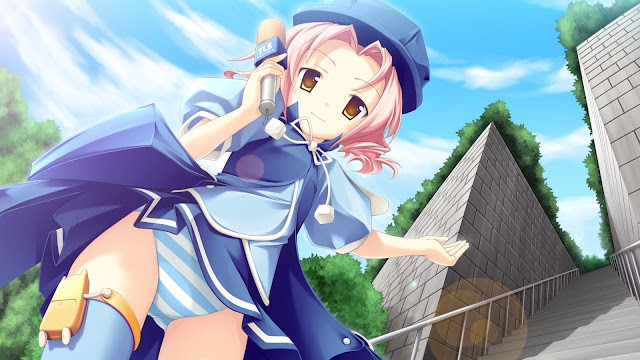