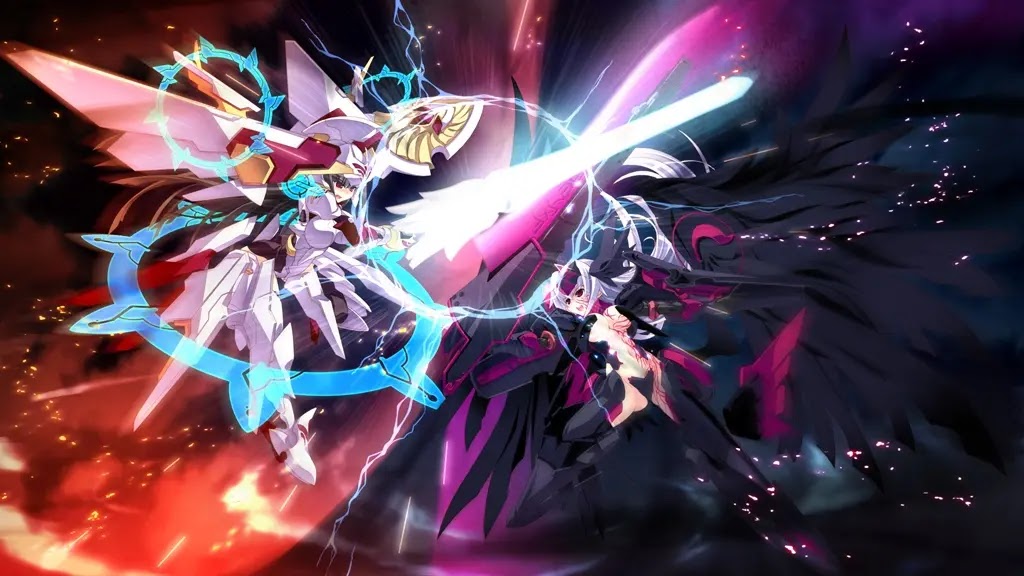 April is busy as usual even without couple nukige skipped by me. Kouyoku no Soleil -vii’s World- is the only game that I acclaim as masterpiece. Zen is justly fascinated by Mahoutsukai no Yoru, but I have a difficult history with this game and I loathe it. Micchi is dying for D.C.III and lots of other sweet stuff that I avoid listing in fear of getting diabetes.