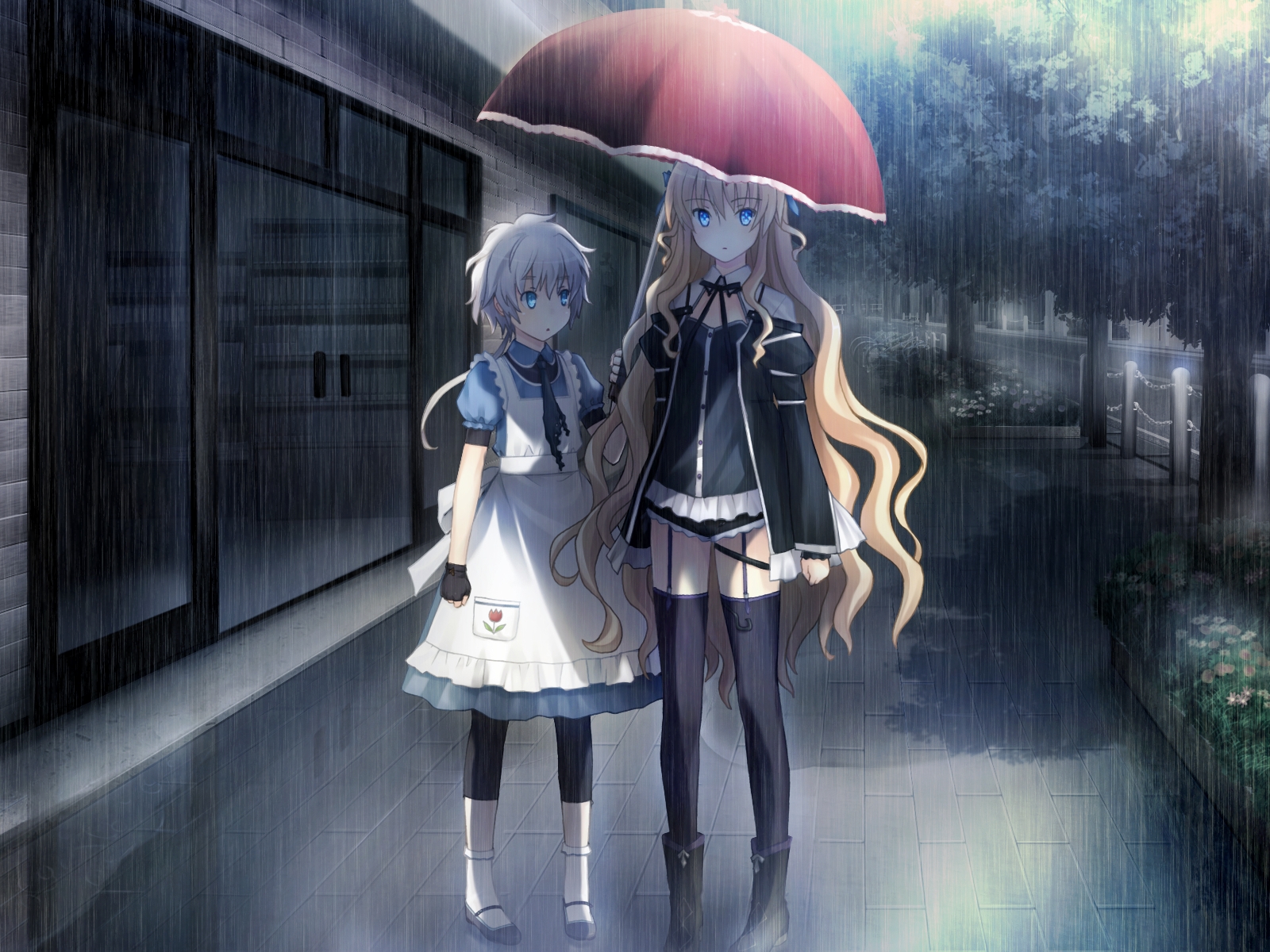 There are as many as four masterpieces for me in June - Gurenka , Root Double -Before Crime * After Days- , Astraythem , Dolphin Divers . With a difficult choice like this I just go for the preferred genre, so it is Gurenka. Zen supports my choice and also suggests Namima no Kuni no Faust while Micchi seeks cuteness in Hatsukoi 1/1 and 1/2 summer