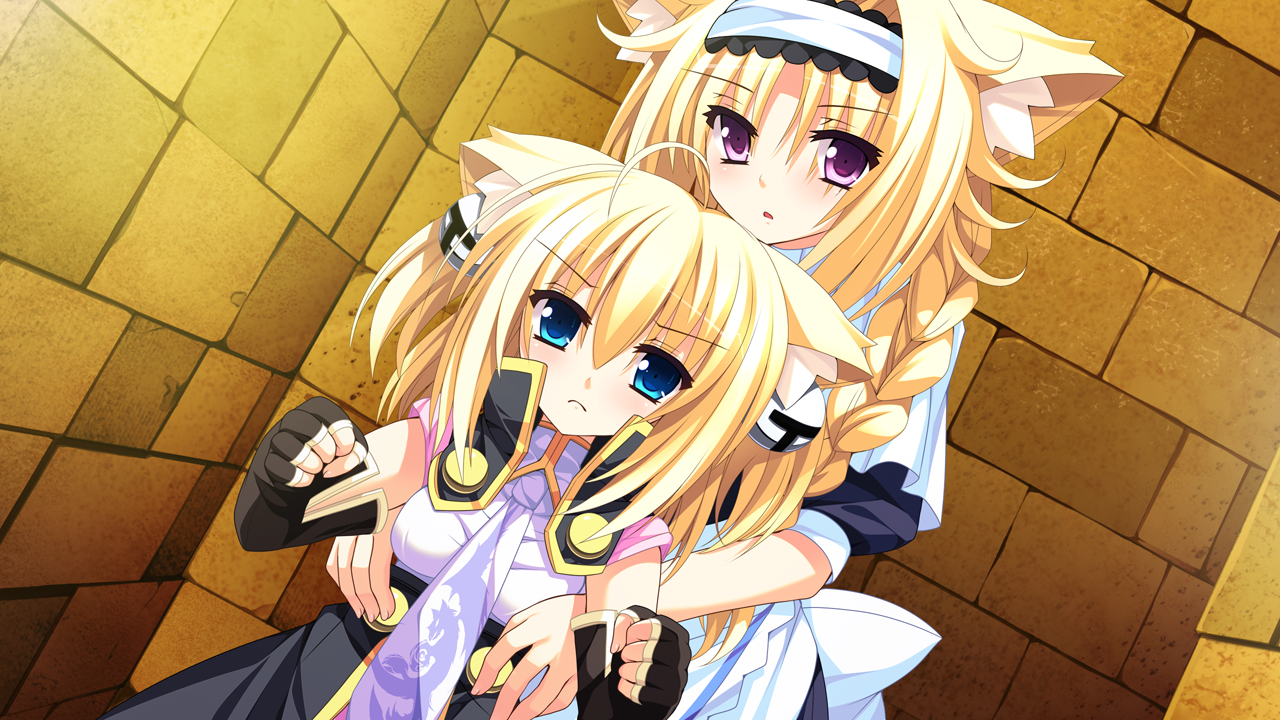 VN of the Month is Endless Dungeon with other masterpieces being Hikoukigumo no Mukougawa and Hello Lady! . Clephas nominated the last two. Micchi pulls out a ridiculous list of seven titles including additional Clover Day’s , Doko no Donata no Kanjou Route , Koisuru Natsu no Last Resort, fandisc and delayed ones.