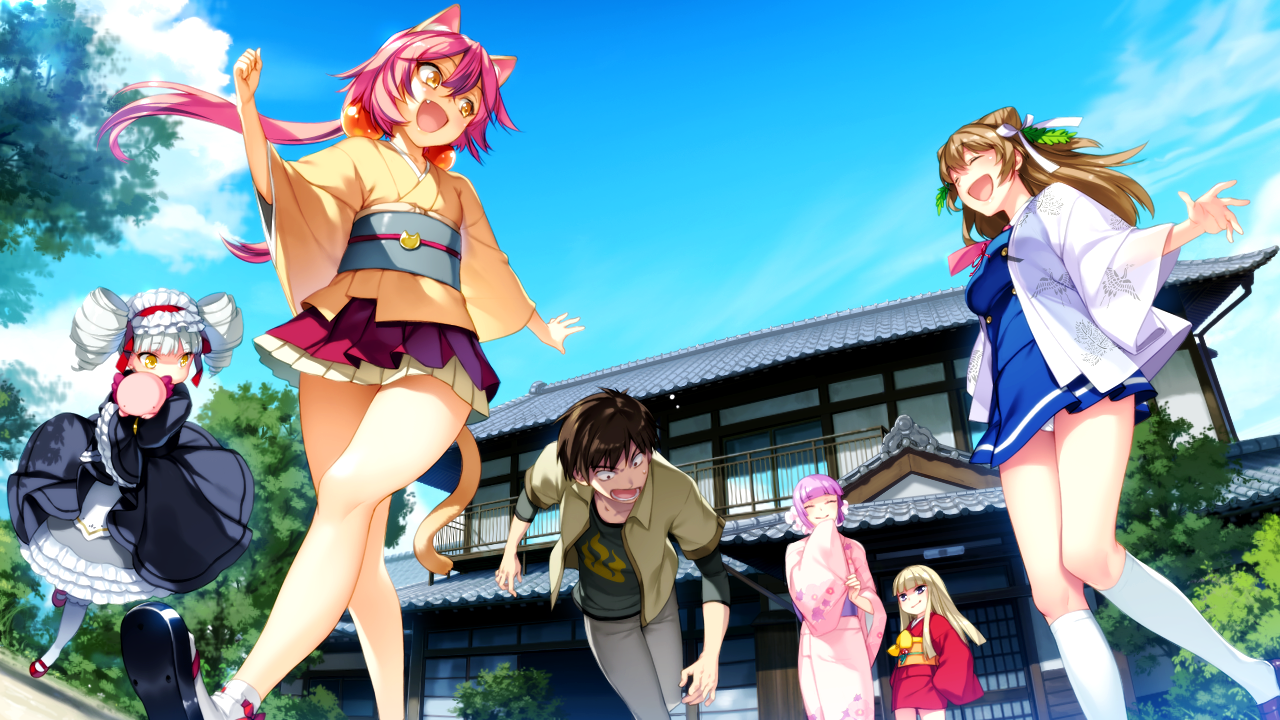 Year 2014 has overall less normal releases and masterpieces that 2013, but there is still one kamige Nanairo Reincarnation and one hilarious mindscrew Bradyon Veda to represent it strongly.
I tried to include everything notable in the list, even Aokana, but still only ended at 27 masterpieces. Somehow even number of openings degraded to under 150 from usual close to 200. Visual Novel Openings 2014 .
My list of masterpieces in 2014:
For year 2013 Clephas chose Nanairo Reincarnation , and I see the point here.
As for reviews, I recordered all three of Seihou no Prismgear , Shoujo Shin'iki ~ Shoujo Tengoku -The Garden of Fifth Zoa- and Prism Princess ~Futari no Himekishi to Kokan no Monshou~ quite some time ago, and videos are coming up soon, but don't want to write reviews without some inspiration, so it may take a while. 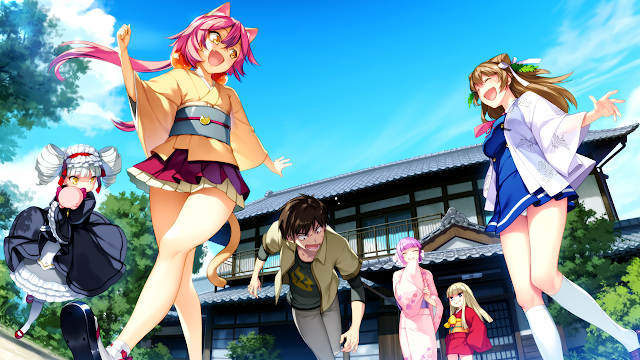