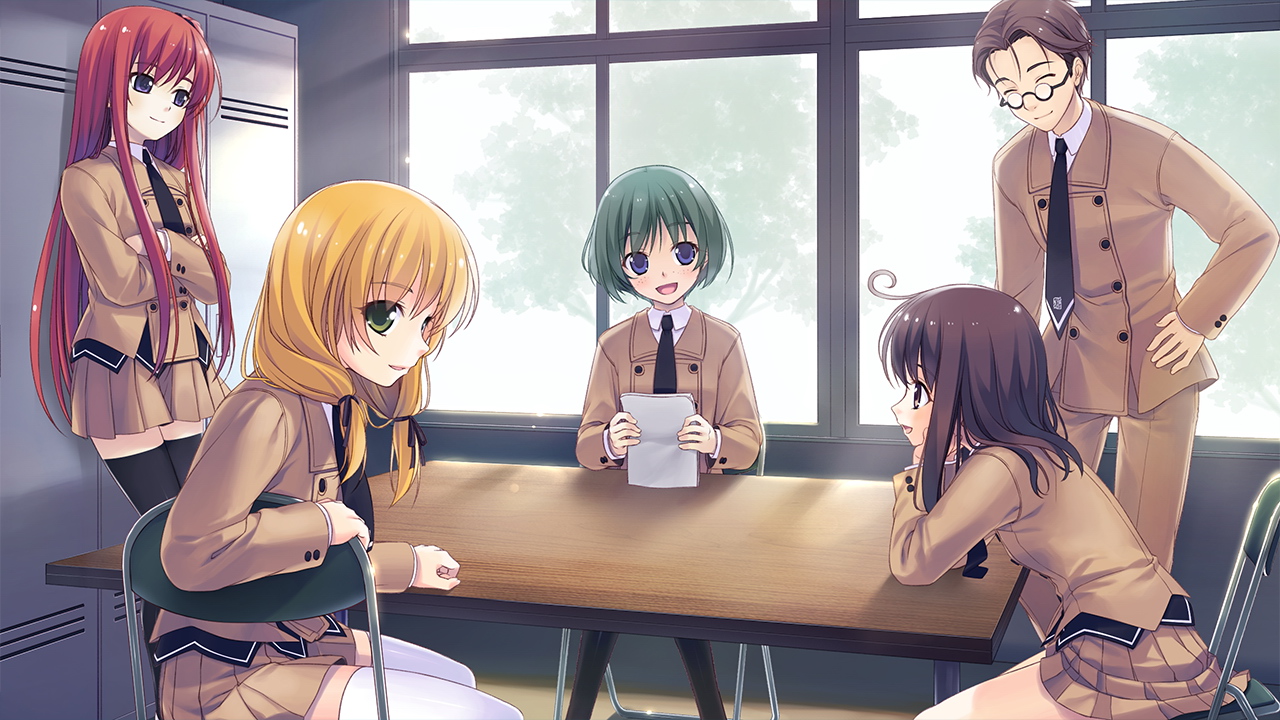 It's August, so many doujins sneaked into my list surpassing 10 titles mark for a change. Yet again there is only just one masterpiece - Satsukoi ~Yuukyuu Naru Koi no Uta~ . There are couple others that are nice within their genres, but outside my favorite genres games need to be at least decent to attract my attention. Clephas had a clear image of the same favorite. Micchi brings along a lot of cuteness with Dekinai Watashi ga, Kurikaesu , Himawari!! -Anata Dake o Mitsumeteru- , Idol Mahou Shoujo Chiruchiru☆Michiru and Hare Nochi Kitto Nanohana Biyori .