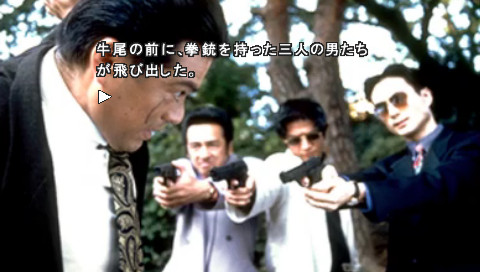 There are no masterpieces this month. My subjective choice for VN of the Month January 1998 is Machi - maybe it's the impact of 428 sequel. I've very difficult history with Divi-Dead as both times I tried it I fell asleep. No true ending is worth such boring gameplay. And I just can't appreciate dating SIMs without impact on story to evaluate Sentimental Graffiti properly.