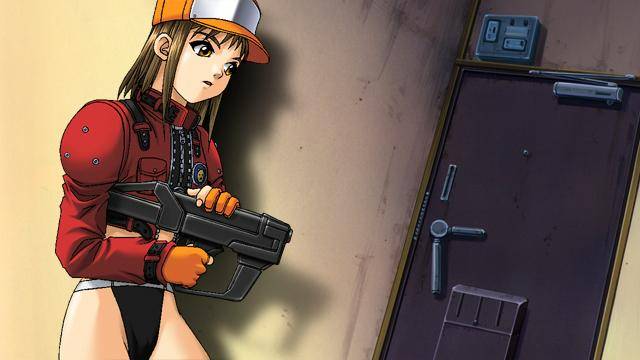 Kisetsu o Dakishimete and luv wave are masterpieces of the month, but luv wave is my absolute favorite.