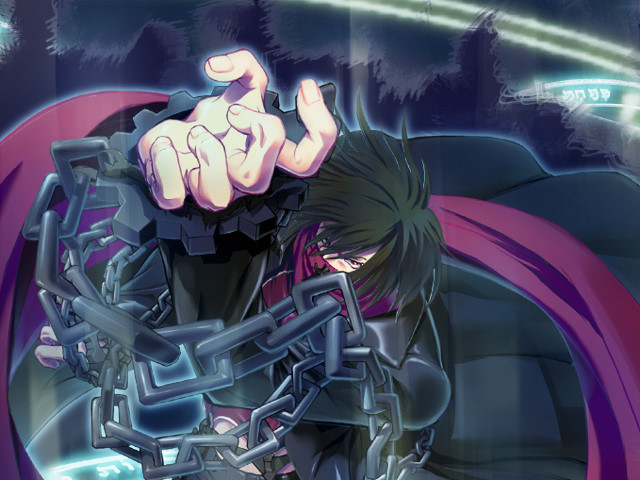 Synopsis: Main character is a weak quiet student who is bullied at school. But one day he meets a girl who wakes up Black King soul sleeping in him.
The White King quickly notices the rival appearance and sets control over the school with the help of magic. The school grounds turn into blood bath, and the royal battle approaches. 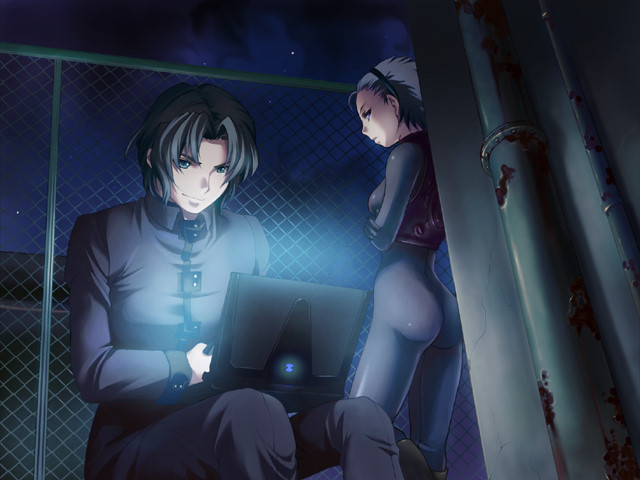 I did not expect to find another cliche chunige so soon, and this time there's no freshness already, so no remorse. Protagonist Kou is high school student, as usual. But what's much worse this time is that he's a puny hetare who cries and whines all the time looking for someone to save him. One day he just unexpectedly gets control over dark king spirit, so it's just another wonder waffle. All he does in the game is defeats several lower demons one by one, then faces main enemy White King, Game over. What the hell? 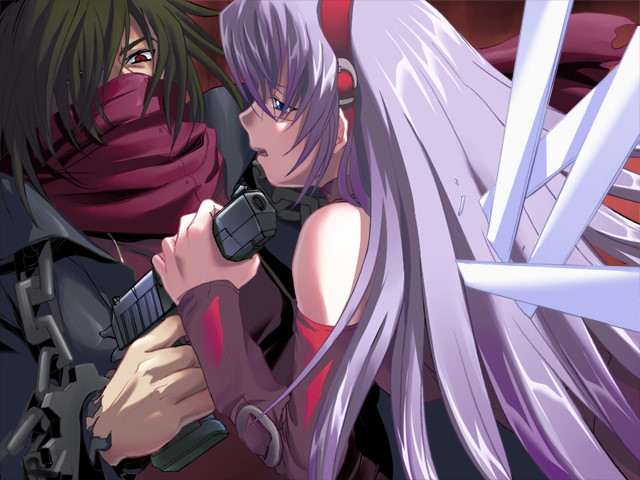 Heroines are sickeningly one-sided and cliche. Of course he gets a childhood friend and classmate Yuu, then imouto Misaki, ojousama classmate Mimi, mysterious transfer student looking for protagonist Miki, teacher Hitomi. The other heroine archetypes are less beaten, but are hardly any different. It's tarot cards lover gothic loli Michie, some undercover agent Ran and cat transformed into a human Benie (for those who wanted to do it with their cat?). Eight heroines that are included in such number just to extend useless plot as much as possible. The only route that stands out is actually mystery transfer student Miki. She has deep ties and history both with White and Black king. She has a very nice retro story included, and only her ending includes Solomon as character. All the other heroines end up the same - affection towards certain heroine is never explained - then said heroine gets raped by the tentacles - bingo - we love her head and heels. It's done in such a random manner that only deserves facepalm. There is zero story in all the other heroines routes. What annoys me the most is that pretty much all heroines get brainwashed and violent in other routes. It's really hard to see ojousama in what was succubus in previous route. 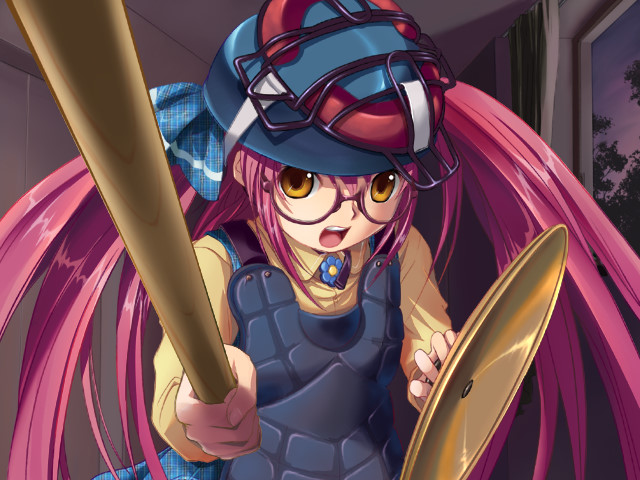 Answer Dead fails at character design, at CG and even at H scenes due to very primitive low range animation. So let's try to find something actually good in it. Well, Black kings starts out pretty well with the only will to "korosu" not matter who. Be he kind of gets re-educated by our whiner and looses his charm. Well, action scenes are nice. The shooter part is stupid, but can be skipped after the first lap provided that patch is used. Again, the only worthy route is Miki. Even agent Ran's route ends up same stupid as everyone else. 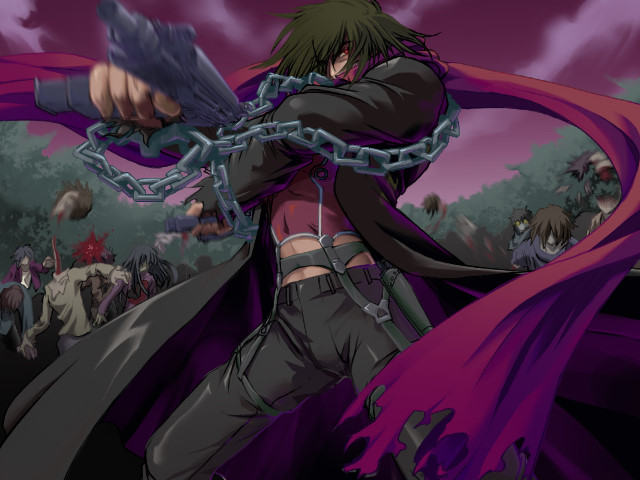 Let's face it - Answer Dead is just a nukige with some B-rate plot and flashy cool protagonist just for the looks. It can't offer quality, so tries to deal with quantity that is repeated over and over in every route. It's the worst type of fake and pretentious chunige. 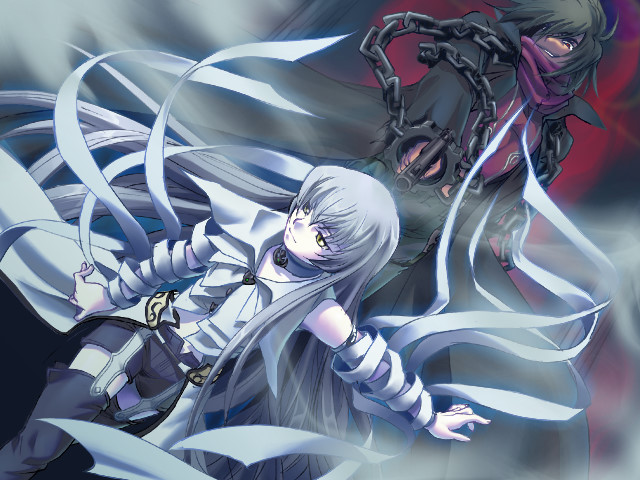