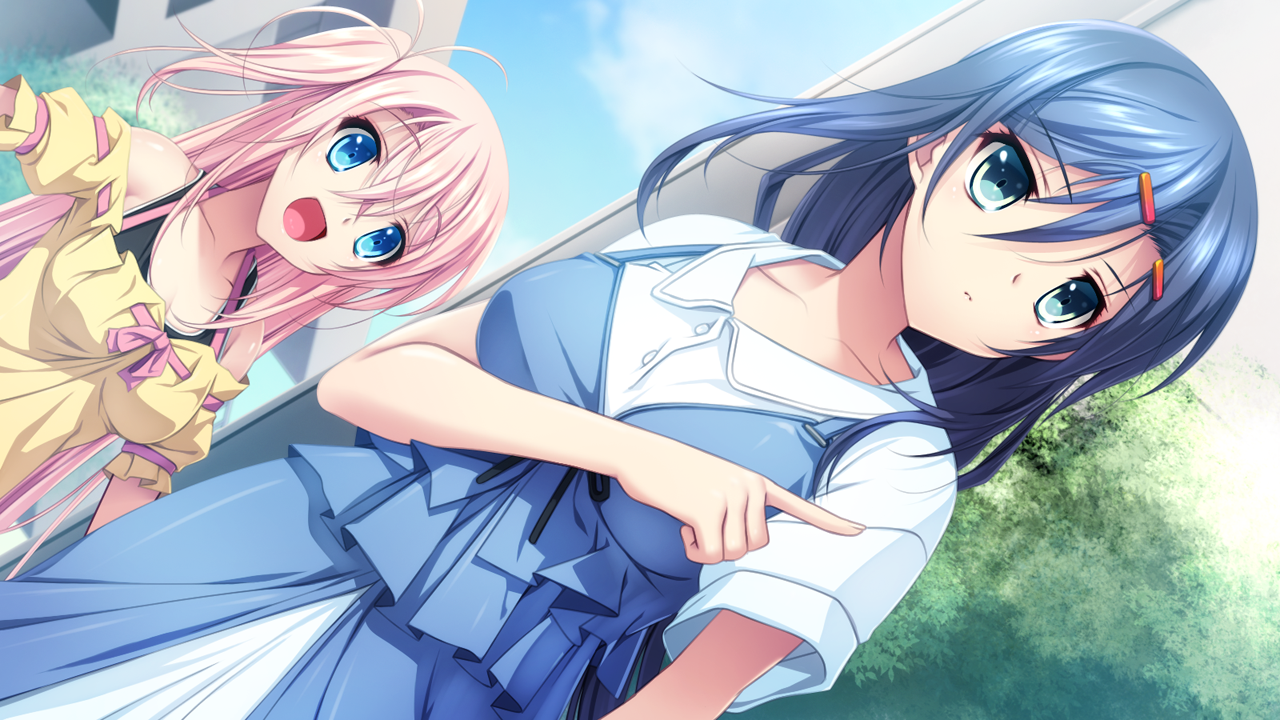 Clephas ended up choosing nothing, but I'll stop at Ai Yori Aoi Umi no Hate , will need to eventually review it. Micchi only pointed at delayed titles and one fandisc.