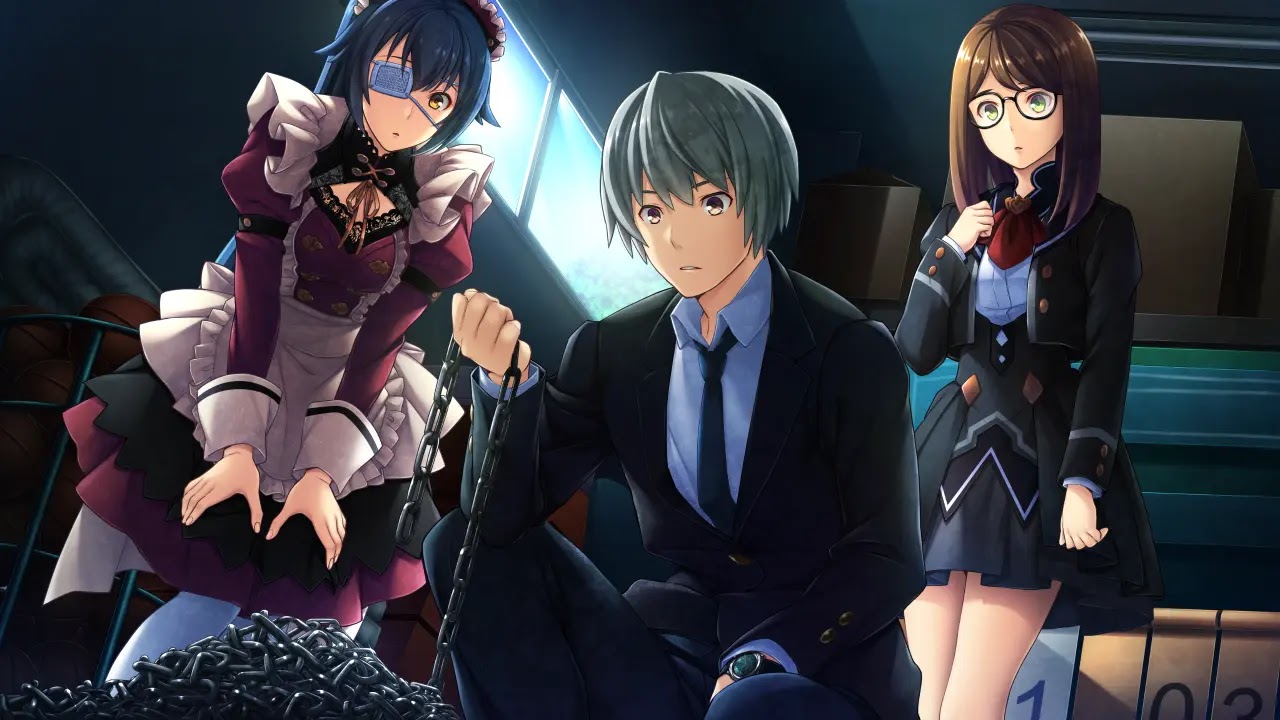 ChronoBox made the day for me with Ojou-sama no Hanbun wa Ren'ai de Dekiteimasu!  and Newton to Ringo no Ki as other masterpieces. Clephas had the second one in mind for the winner. Micchi adds such titles as Anata ni Koisuru Ren’ai Recette and nukige Nekopara.