Foreword: I've been mesmerized by C's Ware game for quite a long time by now and I could not miss this work even though it's not my type of game at all. 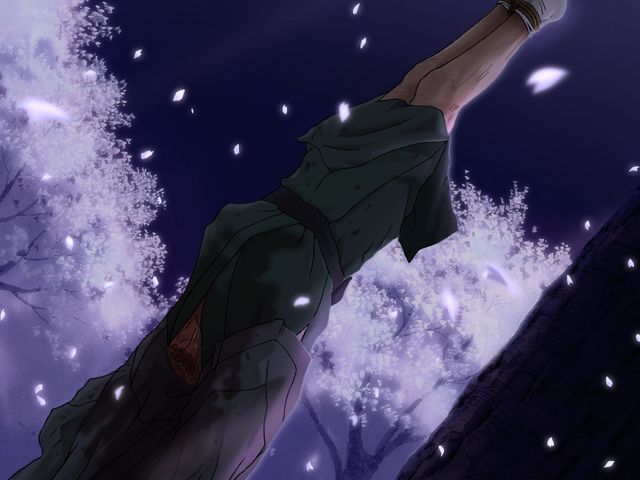 Synopsis: Your uncle dies, and you investigate his mysterious manor.

Structure: There are five chapters and each chapter ends with a murder save for fifth chapter that finalizes the game. 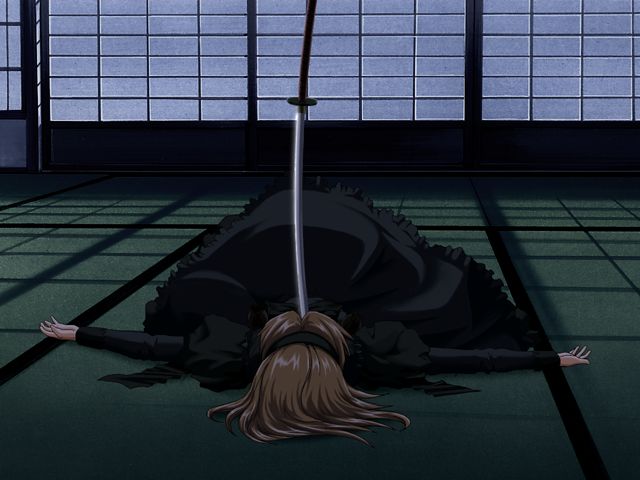 Rating comments: Don't be led astray by the low scores - game is of high quality and is enjoyable. Mystery is well developed and I failed to guess the culprit. Well, I have not guessed the culprit not even once in my whole life, anyway. Low scores were almost inevitable and they come from the setting and from game length. You can't really extend manor mystery to 30 hours (Nocturnal Illusion managed to do that only thanks to torturing bruteforce gameplay). And you can't develop characters in action-driven mystery story. Game did everything it could - it produced a thrilling fast-paced story and created a nice mystery layer on top of that. It could be much worse if it tried to extend length or try to develop characters.

Protagonist: There are two - mansion owner's nephew Shiraishi Minoru and mansion owner's granddaughter Chisato. Minoru is quite an ordinary young man without distinct traits. Chisato is kind of tsundere and tomboy. 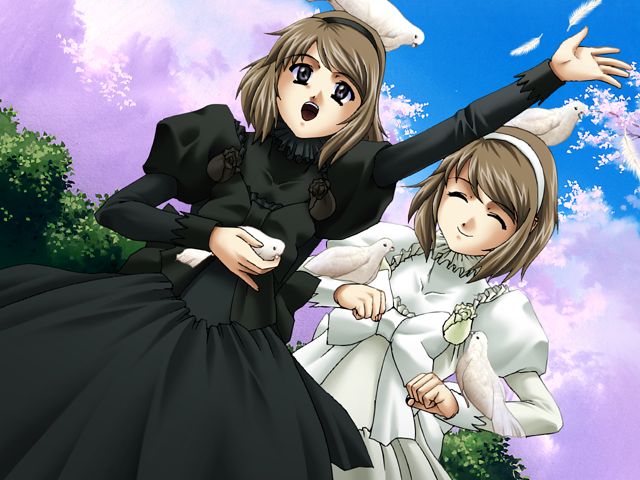 Characters: There are quite many characters - initially - hehe. The two most noticable are mansion owners' daughter and mother of four kids Michiyo-sama as she eventually pairs up with Minoru in investigation. Minoru's senior, investigator Kaneshima-san also comes to the mansion on the following day and he eventually pairs up with Chisato in investigation. Basically, Kaneshima-san is the only one who actually investigates and everyone else only a hindrance to investigation. But the most memorable are probably twins Tomomi and Tomoka. They are totally synced in speech so that one usually starts the phrase and the other one finishes it. Several phrases they speak together in unison. And you always hear their lauch, like a pair of small bells ringing and that laugh at some point drives Minoru to the point of craziness and he can't sleep and see them in every room following him. Another example of brilliantly enhanced atmosphere.

Story: It's not the murder that's terrifying but the way how it's done - mansion owner's neck was cut and he was hanged on a sakura tree upside down. Many old legends show up featuring ghosts and evil revenge spirits that kill only men and the whole game this atmosphere is kept up which is great. Mansion inhabitants are paralyzed with primal fear and police only comes to assert the deaths as suicide. Minoru's senior Kaneshima-san is the only one who is able to think sober and analyze the facts. He finds a hidden room inside the mansion where some kind of laboratory exists and tries to link the deaths with poisoning. Only couple of deaths seem to linked to poisoning and the others are done much more brutally with piercing wounds. So is it an evil spirit ravaging or are there several culprits? We'll find it out eventually. 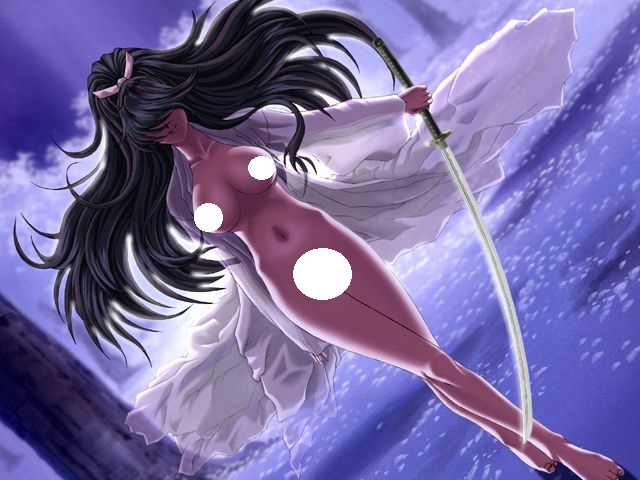 HCG: I liked it that there are only H-events and they mostly are of soft nature and very very short, some 30 lines or so. They bear much artistic value. I especially liked the fact that melon-chest maids aren't having any scene in the main plot. Game's CG shows that they have a scene, but in order to get it it's probably needed to check non-plot highlighted rooms all the time.

Sound: Full voicing. Even for both protagonists. One of BGM was irritating since it had one very high pitch moment deafening me and making voices unrecognizable, but lowering bgm volume helped. Also I'd like to notice that most of BGM are very lively yet old-mannered corresponding to Taisho era, so it's not a depressing game. Just with some atmospheric features. 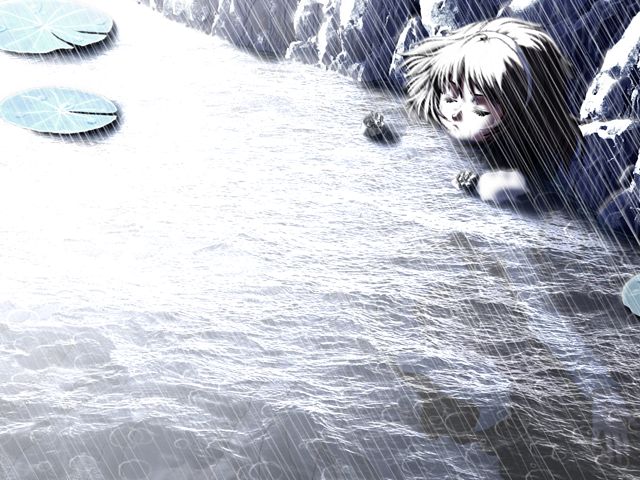 Themes:
1) It's not a theme, but rather a symbol. Blossoming sakura. It always had the most sweet reminiscences. Chiruhana treats it another way. Pink. Light red. Dark red. Red as carpet. It's the color of beautiful flowers that bring bad omen. Sakura demands blood. This symbol is repeated over and over with words an visuals and creates a specific atmosphere.

Overall comments: It was very difficult to make something good from such synopsis and game succeeded in that. Mystery remained strong till the very end and numerous details made the atmosphere really thrilling. The end was very satisfactory for me as every murder is explained. It's not my type of the game, but if you have a taste for good quality short atmospheric mystery murder story, it's much advised. 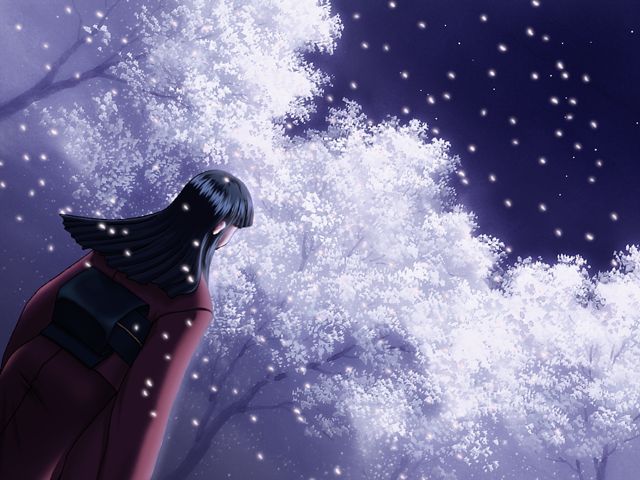