Foreword: I heard about this game couple years ago that it actually had a decent plot, and around the same time got acquainted with the anime version. It's been my longtime wish to show that nukige may have a decent story, but is this exactly that case?
Title: Dorei Ichiba
Developer: Daiginjou
Date: 2000-12-22
VNDB link: https://vndb.org/v1127
Youtube walkthrough: https://www.youtube.com/watch?v=9Wh8zelvX-I 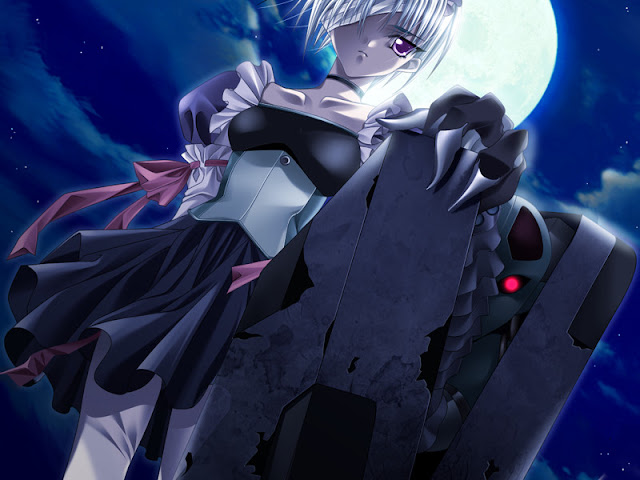 Synopsis: During the 17th century, the Ronbaldia Alliance and the Holy Aimar are at war for power. Ronbaldia sends its ruler to the royal city of Constantinople for safety. Cathias Gire follows as a clerk. Not knowing anything about the royal capitol, Cathias decides to buy a slave. Cathias heads for the slave-grounds and is shocked to see how they are treated. Nevertheless, he buys a slave recommended by his friend. Cathias can do what ever he wants to do with his salve now. Will this all end when the war finally gets out of control? What will happen? 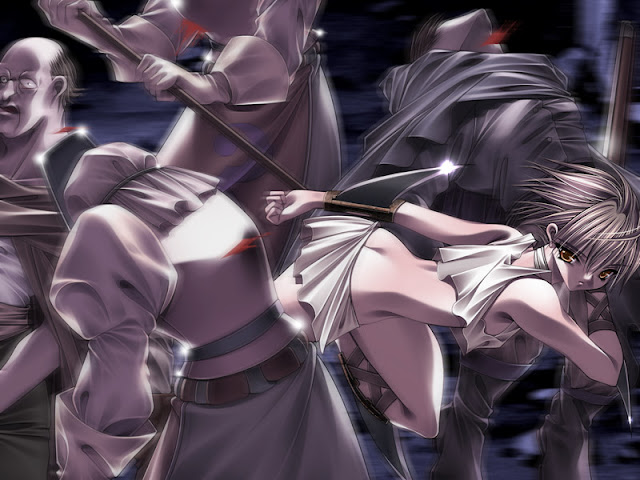 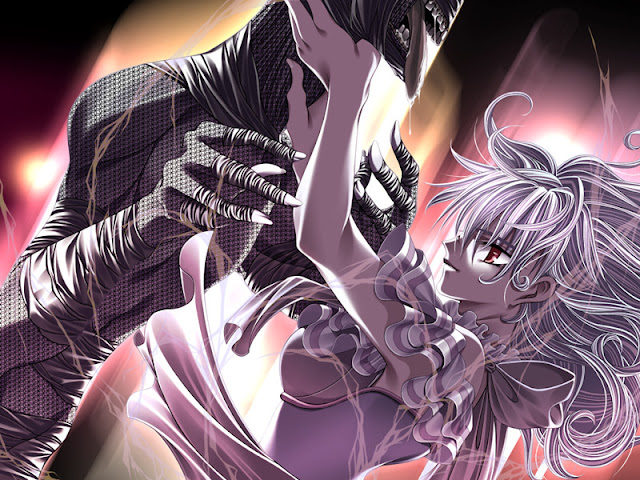 Rating comments: You can see by the scores that my opinion of the game is not high even though VNDB average score is over 8 atm. I failed to find something worthwhile in the story, and other elements are just bleak to me.


Protagonist: Cathias is quite a normal embassy envoy, we control his actions fully. 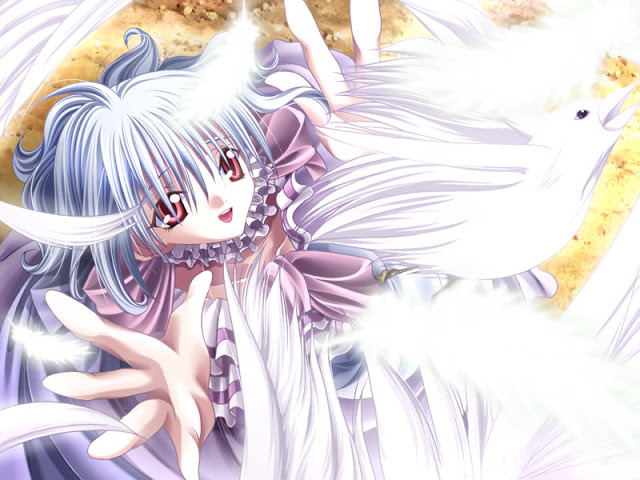 Characters: Bianca, Cecilia and Mia are the slaves available from the start, and your friend's sister Katerina afterwards. Remastered version also introduced Harem route which actually is the most interesting story-wise, not just fanservice. I only captured Katerina True route, because game moves from Bad ends to Good ends, and there's too much insult from the start. Also you'll need to grind ducats with a special fundraising route, since some good endings and Katerian true ending require large sums of ducats that transfer to each new game. For me the route of mute Bianca is the best, and exactly that route is shown in anime already. It was impossible for me to feel sympathy to any of the heroines. 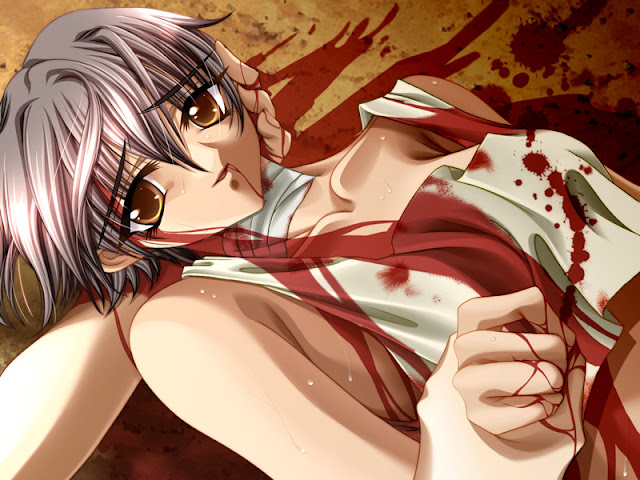 Story: Every route follows pretty much the same pattern - arrival on day 1 - city investigation on day 2 - some danger with a link to the target heroine in the day 3. Each route is short, so noone has time to develop, really.

CG: I have huge questions to both character design and CG. The only CG I liked were fighting CG. 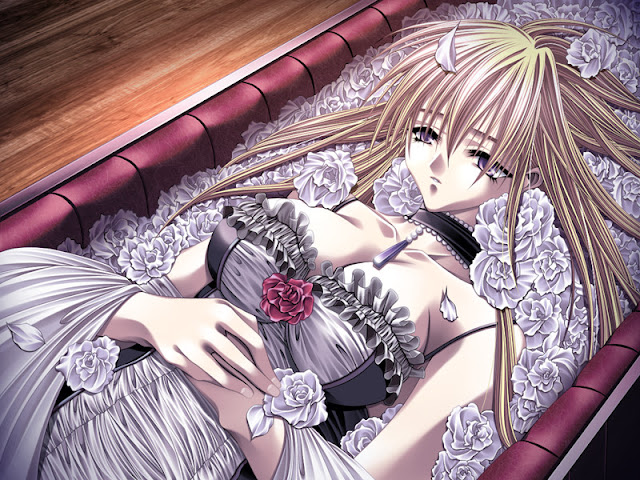 Overall comments: I did not like the game overall, thus such inarticulate review. Unfortunately the stories are episodic, and only harem route features more than one heroine. Dorei Ichiba is not something that Venus Blood series could provide - a thrilling story + nukige. 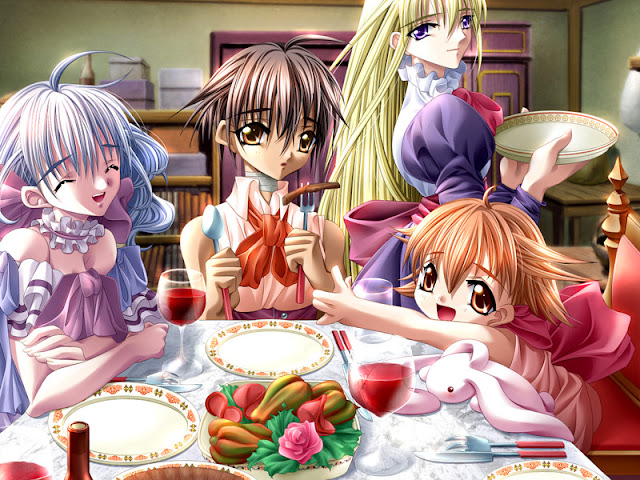