Foreword: I only got sort of interested in Femme Fatale as prequel of Edelweiss and as a part of chaotic production of Inspire company. Detective mystery game should be a safe bet for an interesting story, right?
Title: Femme Fatale
Developer: Inspire
Date: 2001-05-25
VNDB link: https://vndb.org/v11647
Youtube walkthrough: hhttps://www.youtube.com/watch?v=LEQ3nVwC13A 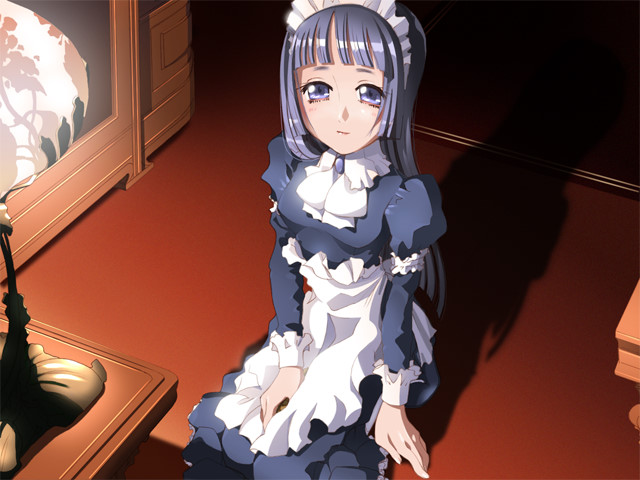 Synopsis: Taisho era. Main character is a detective in Tokyo. He returns to hometown to dispose of his father's legacy. Local policeman tells him about a case of girl death from illness at a boarding school, but under suspicious conditions. Detective decides to investigate the incident as he needs to stay at the town for some time anyway.

Rating comments: Should I even continue? I'm gravely offended by this game. 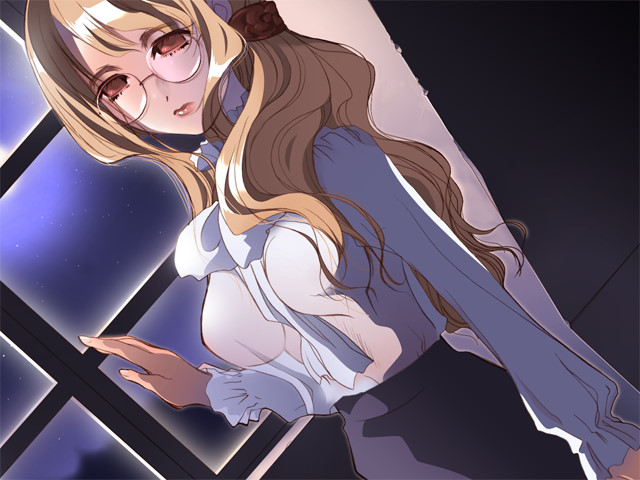 Protagonist: Yagami Shinobu is faceless, voiceless and hardly with any individuality at all.

Characters: Game does not have heroine routes - just one story with lots of bad ends. Girls are well written and have voice, but when spontaneous H events start to trigger one by one hardly any charm just evaporates.

Story: There's hardly anything happens during those 9 days. Each day is divided into some 10 phases, so it's roughly 90 phases where you need to check the new information about places, then the new information about persons and then advance the events further triggering some dialogues and coming out of nowhere spontaneous H events. I admit that it might be me who was not attentive enough to see the correlation of arriving information, but absolutely nothing happened till the last 9th day when you come to the dormitory for the 10th time or so and you're greeted by a character who says "Hey, I expected you to come earlier, but still well done" and that character just tells you who is the killer etc... Credits. 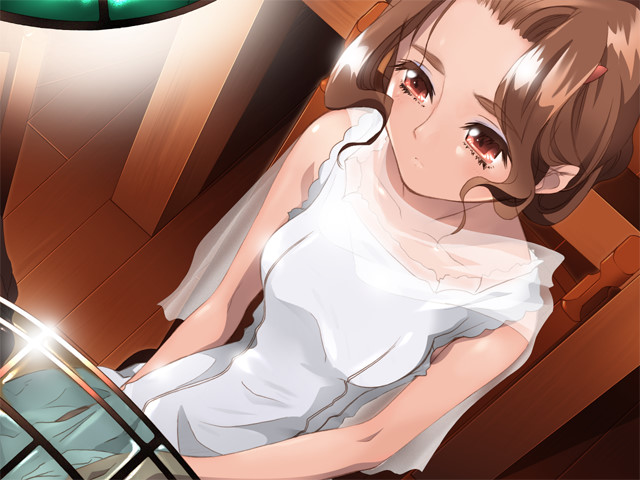 CG: There is on average ONE non-HCG per every girl, and it's CG when we first meet that girl. That's just nothing, an insult.

Overall comments: The story is absolutely banal and greatly ero-tilt so that every girl showing up on the screen could have her performance. All the important information is compressed into one last day. I skipped all the BAD endings (which are all just H events), but there were still some 6 (!) spontaneous H events incorporated into the story-line. So I really hope Edelweiss would have much to do with weapons, because the kind of story Femme Fatale has is a scam and should be only distributed for free like it used to be done for several months. 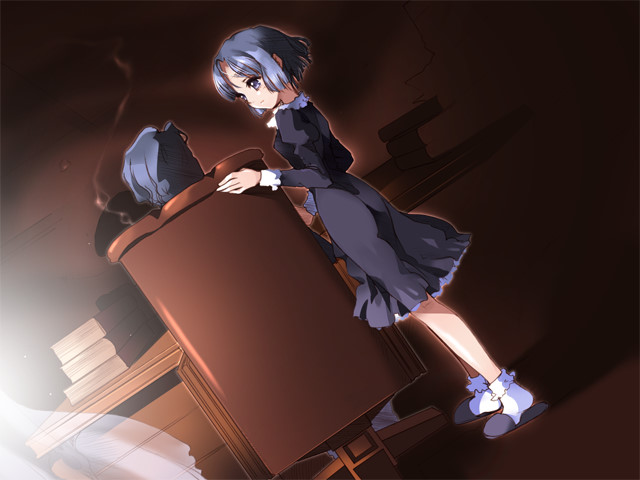