Foreword: I made up mind not to read reviews about BM0  in order to preserve original experience, but I was surprised to see negative impressions of BM0 in other visual novel reviews of 2002! Wow, what could this game possibly do to piss so many people off? Can it really be worse than DoNoR with its blurry backgrounds?
Title: BM0 Zankoku na Yoru ni Kanojo no Sakebi wa Dare ni mo Kikoenai.
Developer: FlyingShine
Date: 2003-02-21
VNDB link: https://vndb.org/v9602
Youtube walkthrough: https://www.youtube.com/watch?v=y400wnxf22s&list=PLs4Gp5VU4Fv8rKP5oDa1nzt0KevjFrmhw&index=24&t=0s 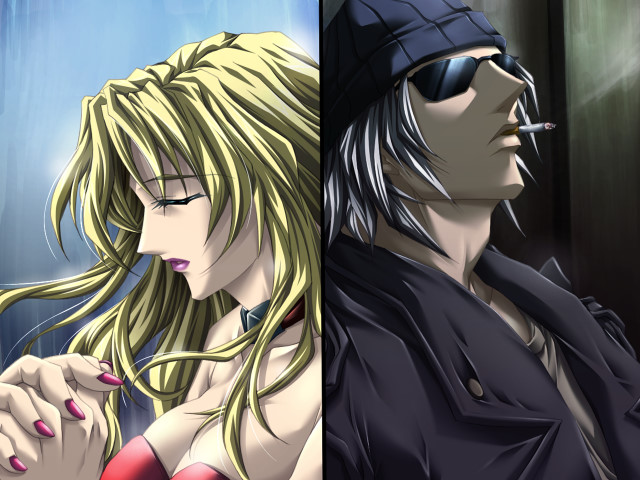 Synopsis: Main character grows up in an orphanage in a mafia sub-district of Tokyo together with several girls. The orphanage gets burned down, and children get to live in a private family. However, family members die, and protagonist urgently needs money to pay for girl Rina's surgery. He agrees to take up a job of district black market's sweeper. He is in charge of disposal of "products" which is a code word for human traffic. His reality is colored with invisible desires and dead bodies. 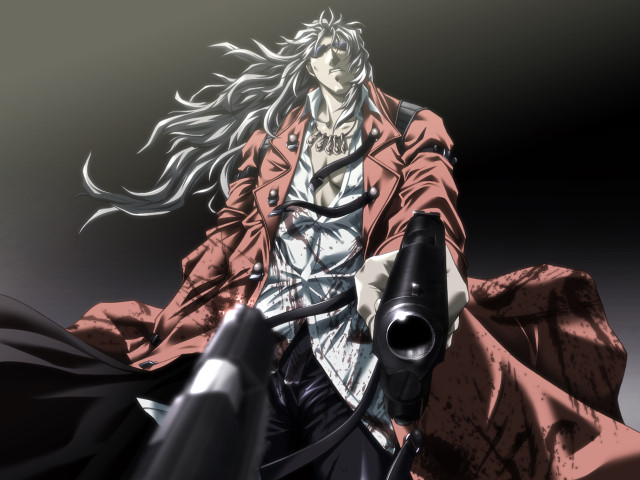 Should I even go on at this point? Well, of course I should, but the less I like the game - the less I can write about it - by this logic I should already stop here. Speaking seriously, I spent some time thinking whether game actually deserves a 2 for those few action CG, but my inner judge did not agree to this compromise. There's nothing to appreciate here. Heroines are absolutely detesting , protagonist is really evil , story is non-existing, pace is horrible in the way that story jumps somewhere all the time without explaining anything or caring to offer just human language dialogue. Heroes moan, weep, rave and just speak rubbish all the time. 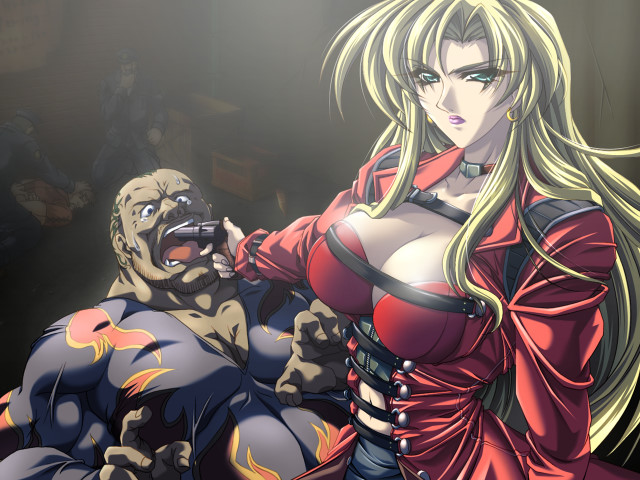 But that's not enough to rate any game this low. The reason is that the only thing that stays in memory after the game is utter disgust. Game includes lolicon insult, eye gauging, piercing wounds including fatal ones, gay-ish scenes, corpse grinder, minced limbs, human torso on meat hooks, lots of rubber including gas-masks and just abundance of meat and juice. Is it enough to avert anyone from the game? I don't know, maybe I just have weak stomach, but I was close to throwing up couple times. I still am when I recollect some scenes, so please excuse me for not relying on concrete examples here. All those piercing cries still stay in my head. My main complaint is that story does not lead anywhere and does not bring anything to the reader. My second complaint is why such game is needed at all? It is awful in every aspect and just can't be liked by anyone. Is it self-esteem for making the most senseless and disgusting game of the time? 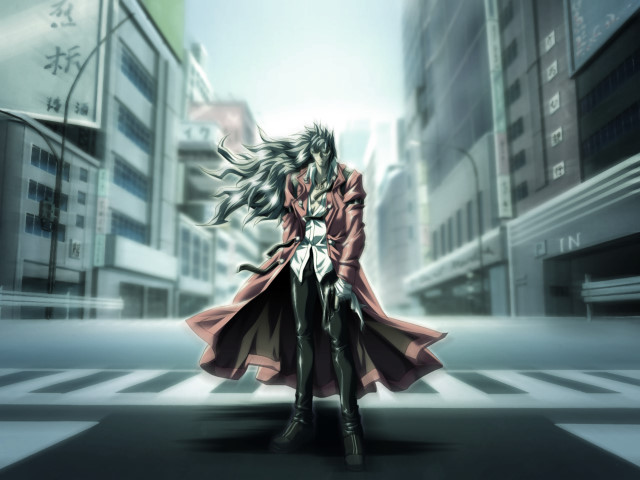 FlyingShine hit rock bottom with BM0. I am disappointed to such extent that I'm going to skip its two next ero-tilt games completely. I've no idea how company managed to exist until it was saved by Tanaka Romeo's Cross†Channel. And I just hope I recover enough by that time to overview Umi kara Kuru Mono that was issued in the same month as Cross†Channel. Game still has several nice CG, and I really hope to remember the game only by these CG one day. 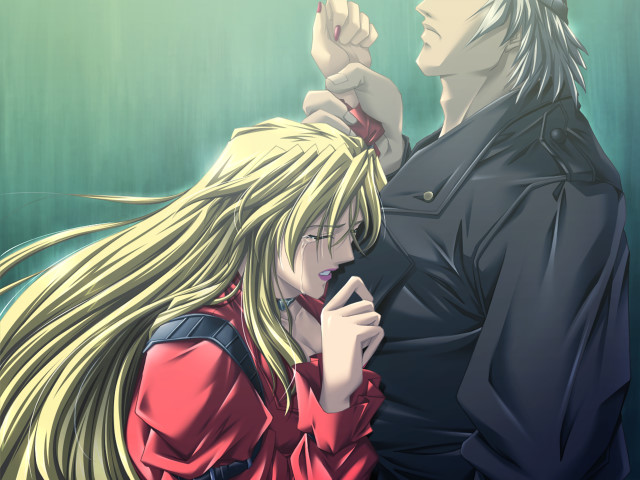