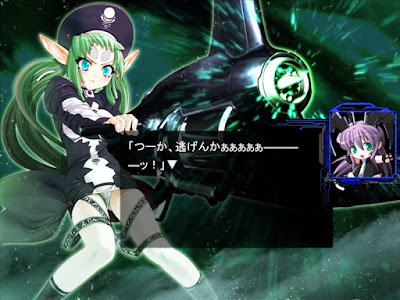 Zanmataisei Demonbane is still VN of the month for me even though I see zero point in the game, it's pure entertainment with predetermined ending and no story in-between. The reason is that other masterpieces of the month - My Merry Maybe and Yumeria - are even weaker. I'll give my stance on My Merry Maybe in review.