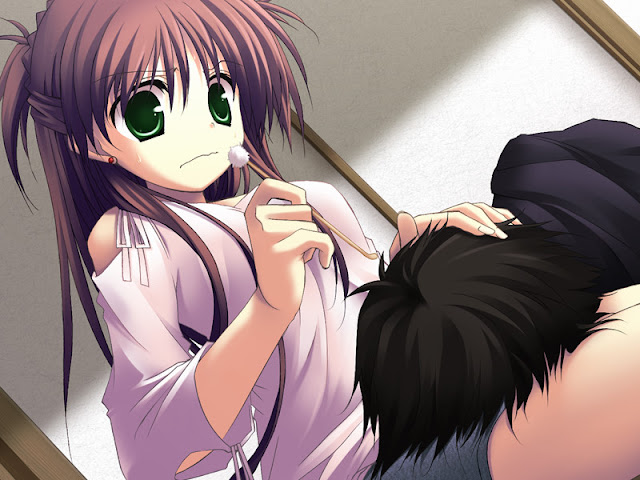 Synopsis: Yuta Tachibana was supposed to graduate this march, but he decided to do a graduation trip with his childhood friend instead. In their destination, they find Yuta's cousin waiting in a bridge rumored to bring fortune to lovers. What Yuta doesn't know is that even stranger things are waiting around the corner... 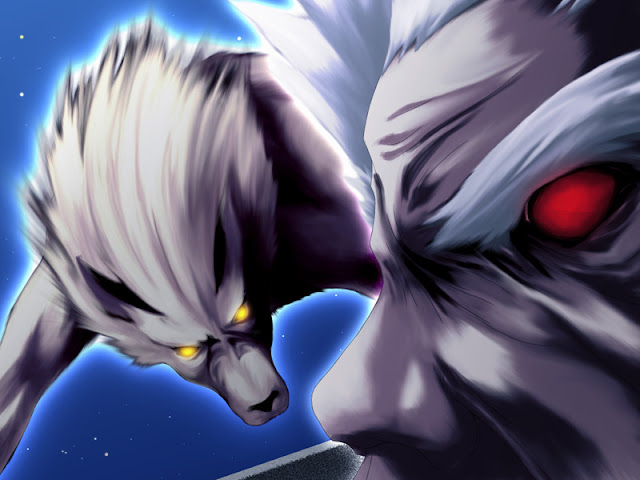 Rating comments: Game with 6 score would mean that it has some interest for me. But it does not. Despite the positive moments game can't offer anything to me.

Protagonist: Yuuta does not have a face and is our nobody. No point observing him, really.

Characters: There are as many as six heroines. All the heroines can be roughly divided in two categories - classmates on the school trip and heroines met at the place of destination. Hazuki, Mikoto and Nonoka are our classmates. All of them have pretty much the same flow boring routes with interesting spots only hinted at best. But the other category is much more curious. Karen is our weird half-Japanese who is of unique simpleton personality, but she can actually do miracles thanks to it. The way she handled main conflict of the game is just hilarious. Shiho is Yuuta's pervy cousin. She behaves as a horny OL, but she actually has the most interesting action and mythological scenes inside her route - very similar to Kizuato. Lastly there's one secret'ish heroine Makoto. And I basically can't say anything about her without spoilers. The only thing I'll mention is that she's only available after clearing Mikoto route while all the other heroines are available from the start. 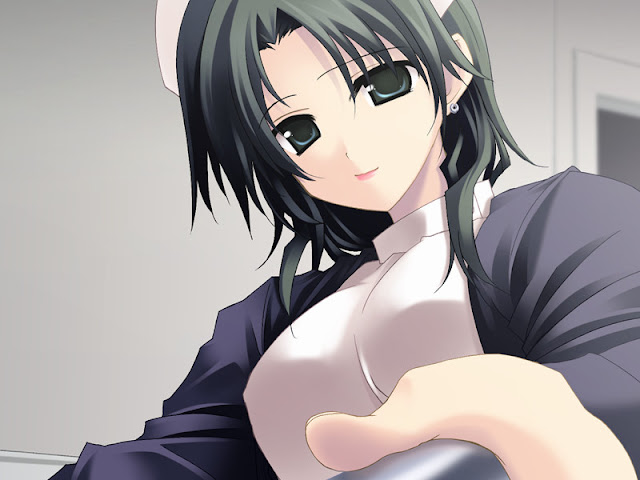 Story: The weirdest part of it all. And weirdest it's because of the bridge that hardly really plays any role in the game. It's just a notorious place to visit. In some routes the final scene has something to do with the bridge, but it's pretty stupid to pull it out by the end while keeping in in shadow along the way. There's very little in the story department in the game. A group of five students (two of them are boys) go to a graduation trip to some onsen near some legendary bridge. Classmates heroines pretty much stop there and after some development have their boring ending. Non-classmates have more or less unique stories at the onsen site - well, memorable, at least. 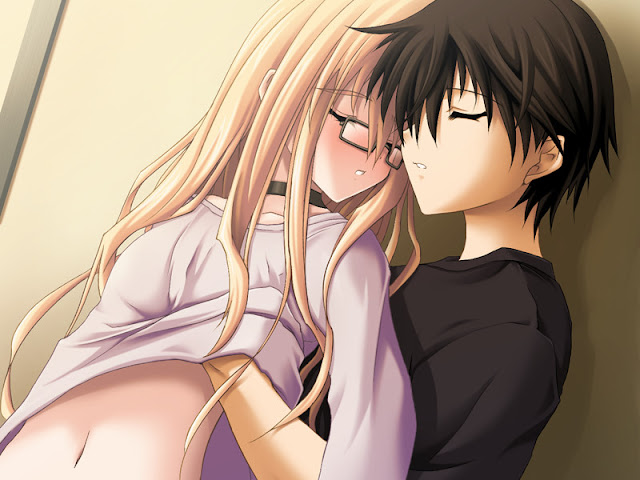 Overall comments: Don't really want to take much time discussing Koijibashi. It's the debut work of Raccoon and thus with many flaws. Humor. Boy side character Ryuu. Heroine sprites and majority of CG. Everything is really mediocre. And that cute girl on the cover in reality is chaotic Nonoka with her hair being disturbed at all times. Game has no good story. There is no True route. The list of flaws is so big that I really struggle to find anything really worthy. Well, those action and mythology scenes were nice - but again - terribly short. The only route that stands out for me is Karen's. Her unique personality, development and some really nice CG might be enough reason to try to read her route. A pity that such brilliant cover can be totally misleading. 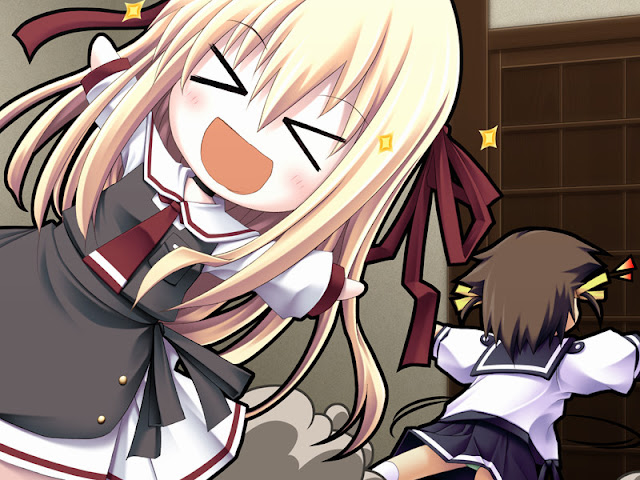