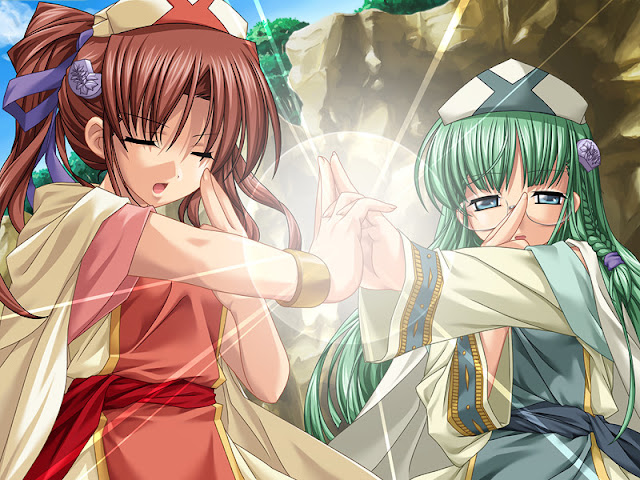 Synopsis: Year 1014 by local calendar.
Peaceful life is interrupted by betrayal and assassination in the court. Dying king conveys main character Baal the prophecy and asks him to try and save the endangered world. Girl As suddenly appears before Baal and agrees to help him on the journey to the Tower of Judgment. 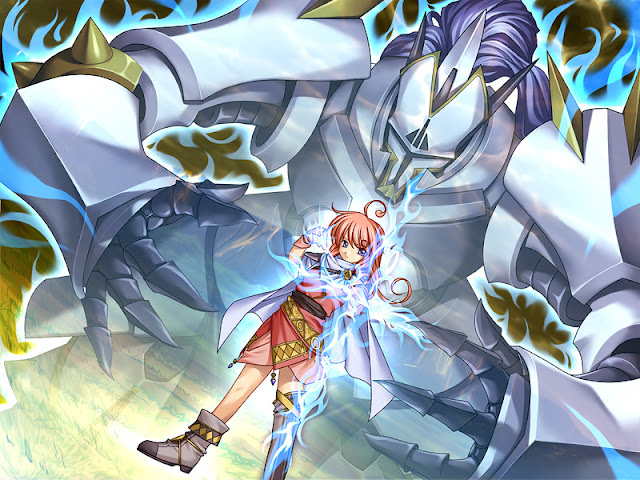 I don't have much to say about this game. It struck me that I could find only ONE Japanese review of the game. Usually even nukige have at least couple. So game's really neglected for some reason. I was curious to know why.

From the very start game infodumps tons and tons of names. Each such name is underlined, so it's possible to point at it and read an extract regarding each. It's possible, but there's hardly any motivation to do so. 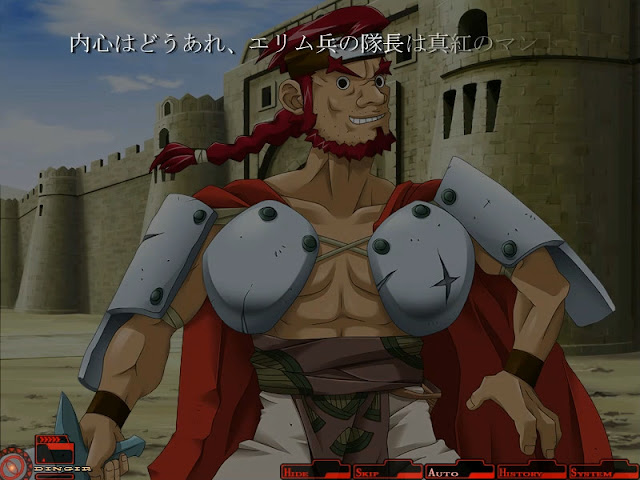 It strikes the eye that half of the girl characters are simplistic with some being totally ugly. But it only does so till you see the first male characters. 100% of them are ugly beyond redemption. Male characters usually move the story and contribute for the atmosphere of the game the most. Here male characters kill the game just from the start.

Talking about this compromised ugly game further on is difficult, but let's try to. There's no real story beyond the synopsis. Only pointless talks and some armed clashes clustered here and there make for the length. Baal only needs to get back to his mother castle and battle impostor with his minions. That's it. Whether he does it together with princess Mertina or wiithout determines two main branches. I only recorder the one available from the start - without Mertina in party - because game's horrible beyond redemption at that point already. 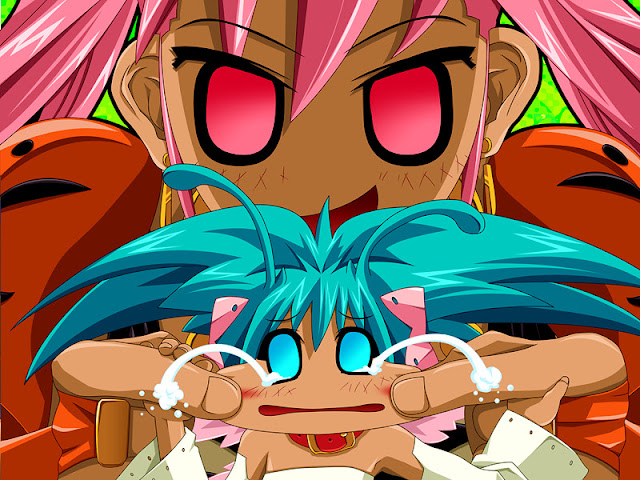 BGM actually contributes to the irritating factors as it's repetitive and quite simple. The gag BGM is a total sham. And "gags" here aren't any-what sophisticated, like Gills damaging her bra and having boobs out during the fight.

Overall, game produces only negative emotions. There are more  adequately drawn female characters from the second half of the game, but it's too little too late. Every element feels half-baked with the result leaving much to be desired. 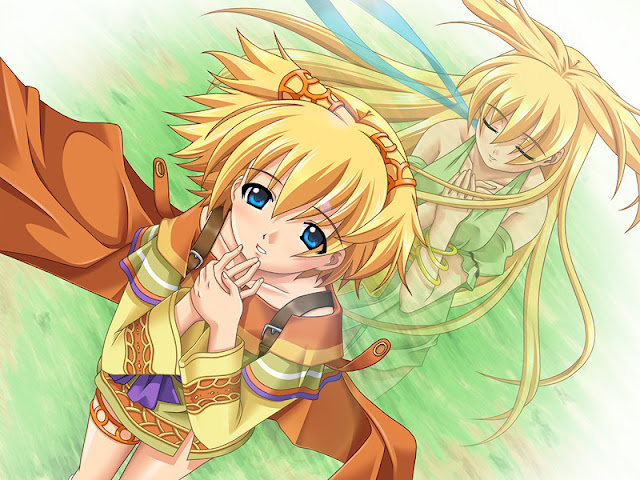