Foreword: Caramel Box is loved by me for rich in detail worlds, so I'm approaching Utsurigi Nanakoi Tenkiame with high degree of skepticism as this is just a story of seven school wonders written by four different writers. But Caramel Box is full of surprises. Can it redeem even this setting? 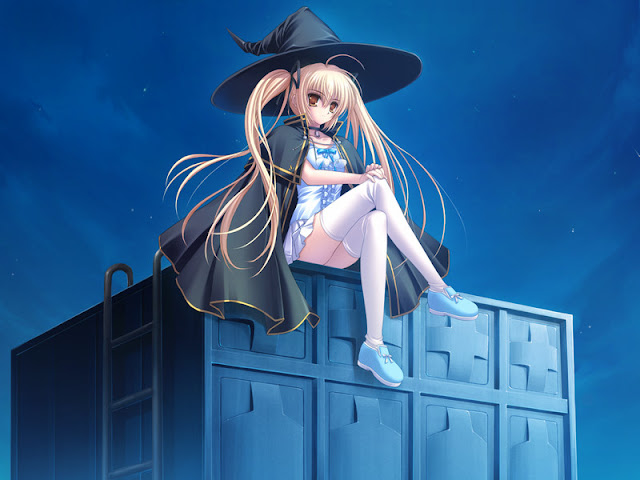 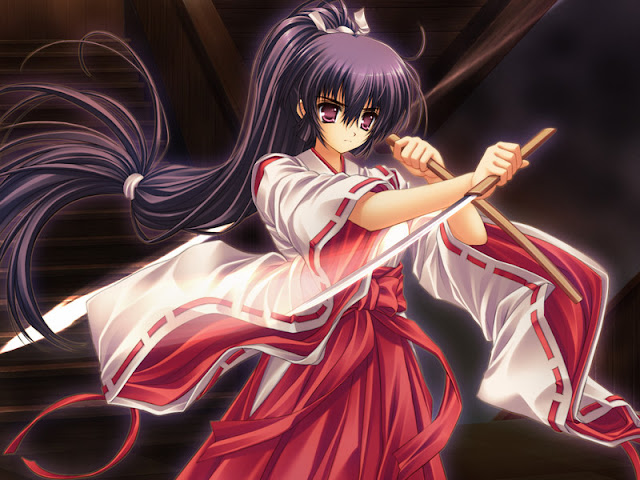 As you see from the score, Miracle did not happen. Seven school wonders usually assumes horror story, but there is neither horror nor battle in here. It's actually seven light romance stories where school wonders exist just to make each heroine unique. It's not a plotge, it's a pure charage.

Prologue is actually nice with these three mascot animals and Ellen in witch clothes. But then comes the screen with girls icons... and magic is gone. 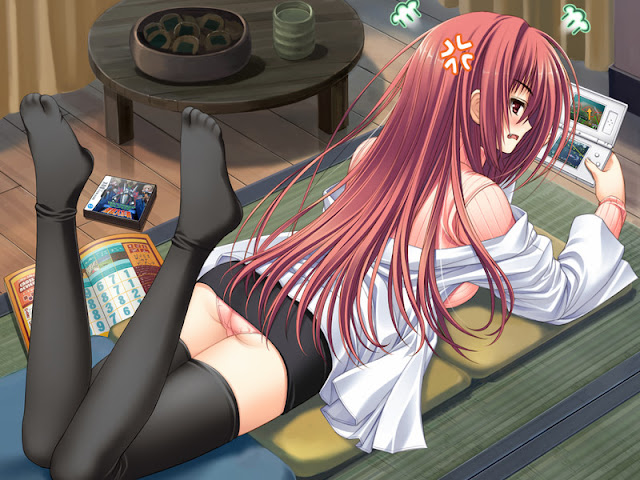 The biggest problem of the game is isolated heroines. They rarely interact with other heroines, so don't really have the chance to build up atmosphere. Ellen seems to be main heroine since she is a witch who pushes us in prologue to investigate seven school wonders, but in reality she disappears almost instantly in other heroines routes failing to be mediator between heroines and the reader.  Flagging takes quite long, but flagging scenes are often repeating and not too funny. Individual paths feel short. Moreover, turning points in these paths feel forced and unnatural. 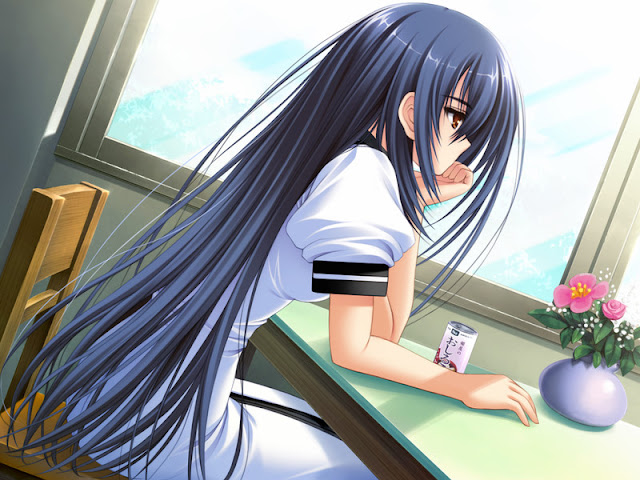 Utsurigi Nanakoi Tenkiame is neither boring, nor funny. It can only offer a romance story tête-à-tête with the heroine in unusual circumstances. Heroines are made unique by adding specific features like nekomimi or miko with steel weapons (who never fights anyone) to girls themselves and putting them in special environment that usually means some kind of ghost story. This way game feels very similar to One2, yet theme is  wider than just disappearance and fantasy elements are used more boldly. But there's nothing beyond these seven stories. There's neither True Route nor omake, because nothing really unites these heroines. If feels lonely.

Japanese reviews compare Utsurigi Nanakoi Tenkiame with earlier Caramel Soft games like Blue or Shamana Shamana. But those games at least had single writers and organic cast of heroines. This one is artificial mosaic hastily gathered together just to keep brand writers busy with something. 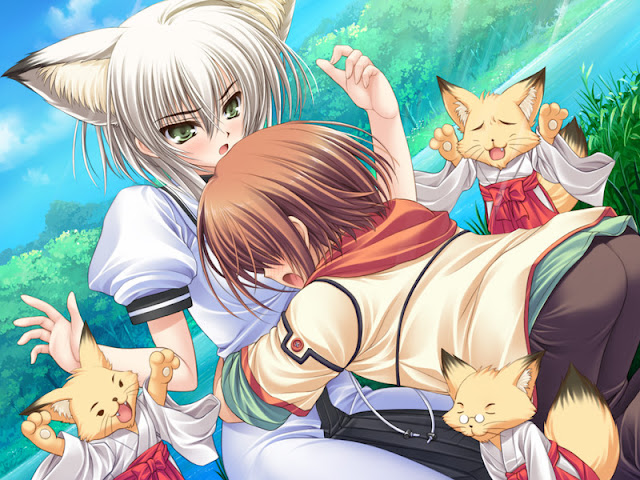