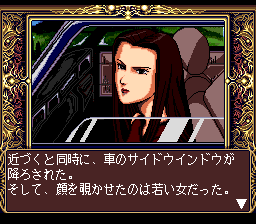 I put Psychic Detective Series Vol. 4: Orgel above other games in April 1991 even though there are also such masterpieces as CAL II  and Nostalgia 1907.