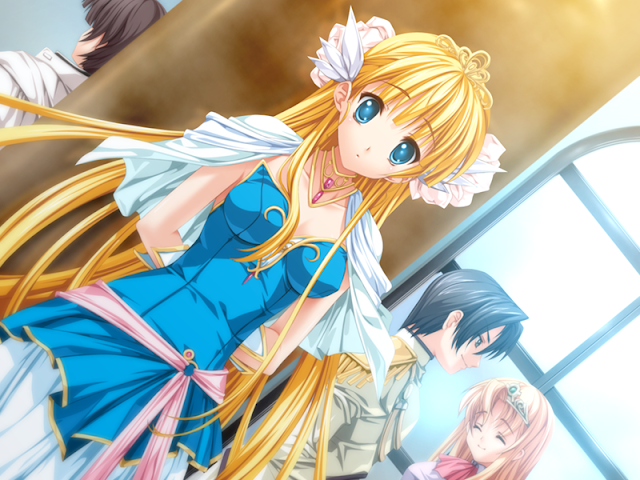 Synopsis:
Ryu is a practice knight. One day, he accidentally stumbles during an important ceremony and his life turns around 180 degrees. He is degraded to a boss of a security group stationed on the edge of nowhere.
A few days later, when he arrives the village, his coworkers welcome him. And he somehow enjoys his country life there through various troubles and accidents. One day, a boy comes to the village. He is arrogant and unyielding. He turns out to be the princess who shunted him....
Youtube: https://www.youtube.com/playlist?list=PLs4Gp5VU4Fv9wgTC9rvOcsjNvddNrT6i8

Fantasy makes every work better, so it's usual score + 1... I might say that, but it's not that simple. Moreover, I start to see disparity among AXL works. 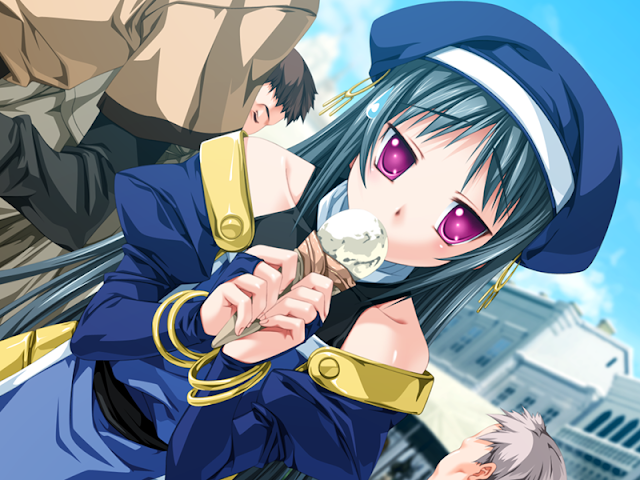 Princess Frontier scenario is written by Kitagawa Samui, author of Kimi no Koe ga Kikoeru. These two works are different from other two AXL works of Hasegawa Ai by number of heroines and side-characters. As for me, five heroines is a bit excessive and more difficult to focus, but four heroines much easier to process. It's a minor difference, but side-characters make a huge difference. Kimikoe and Princess Frontier have absolutely superb male side-characters. In kimikoe there were nerd friend, simpleton powerhouse friend and bad aristocratic friend/rival. Princess frontier has equally colorful side cast - simpleton knight Tristan, pervert oyaji Homero and bad noble friend Jin. This makes Kitagawa Samui games really lively comedies in contrast to Shield 9 that astonished me for the lack of humor. AXL is back on track and kicking. While we're still at humor part, I should note wide and clever usage of SDCG for comical effect. But for me it also means that I'd want to avoid Hasegawa Ai, especially if work is centered on real world nobility, butlers and maids, all the stuff. I'm inclined to skip "Like a Butler" unless there is like nothing else to play in February 2009. 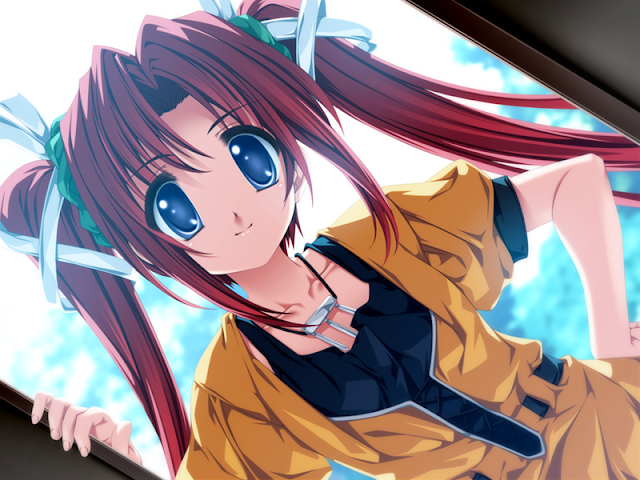 AXL games excel in creating pleasant atmosphere, but here there is also focus on friendship and cooperation. It may be called our usual overcoming problem with heroine trope, but the difference is that it's not girl's innate personal problem, but it's external problem arising from girl's background. And it's not that protagonist does all the work, but problem solved in tight cooperation. I also appreciate that four girls are from different professions in contrast to everyone being just high school student in Shield 9. 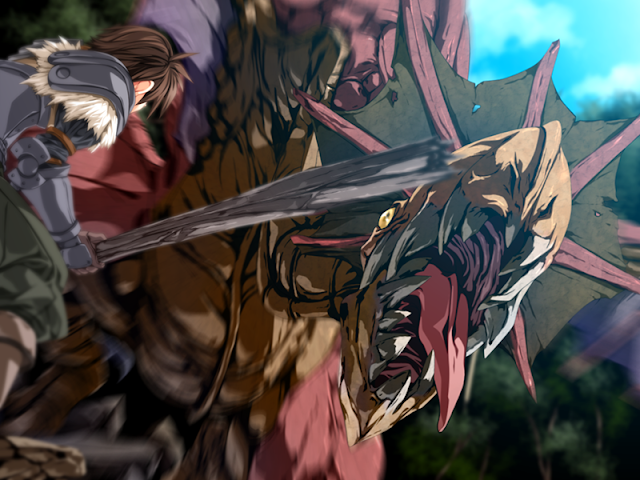 Game system is inherited from Shield 9 with the same options to skip general route pieces inserted into heroines routes, but it's done so much more clever this time. There are like only 2-3 skips incorporated compared to dozens encountered in Shield 9 inside every individual route. This is also achieved by rather late branching so that common route takes over 60% of total screen time. In result common route took me almost 12 hours to play, plus some 7 hours on average for each individual route. That's quite a lot, and story can be called extended. But Princess Frontier is not that much about capturing a heroine or getting to story climax. It's mostly about enjoying humor, and it can be done at any point of the game, so I don't consider big length a problem. 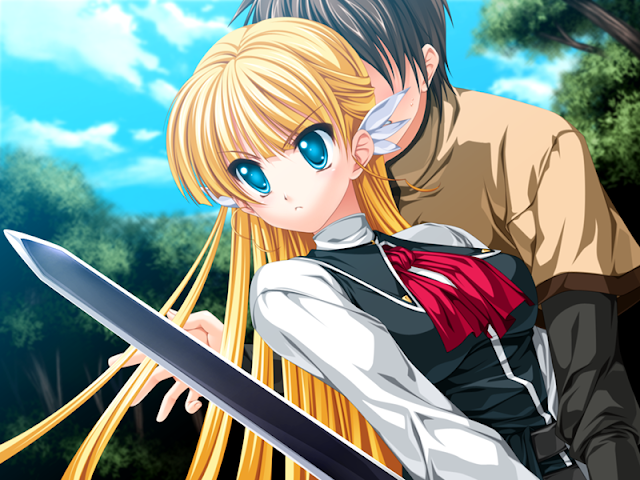 Princess Frontier is so far the most enjoyable AXL work for me. It amplifies all the best parts and learns from dubious experiments of Shield 9. AXL fans will love it, and if someone expected revolutionary changes or different genre elements - it's their problem, not brand's. 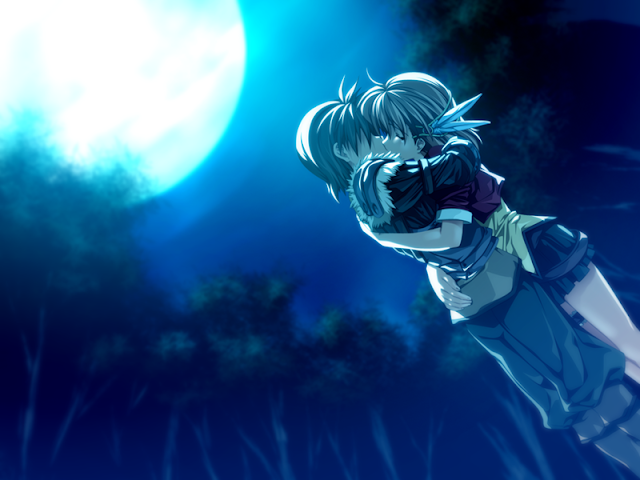 Interesting to see a VN that focuses on humor, and it's done well. Shield 9 lacks any sort of humorous levity that is needed for a more serious story like it.

Game's designed to follow girls and their arising problems, but humor indeed outweighs whatever plans were initially set. I can't say that Shield 9 did not have humor. It had different, low quality kind of humor like antics, vulgar moves or trap jokes. Such humor can only be enjoyed if better humor like in Princess Frontier has not been yet encountered.