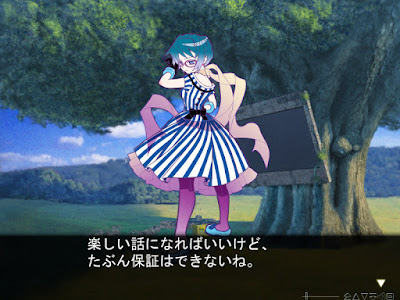 Forest is the only masterpiece of the month. I'm choosing lesser known Schrei-Ten for review.