Foreword: After these two great reviews (1 2) I could not miss the birth of this multiverse. 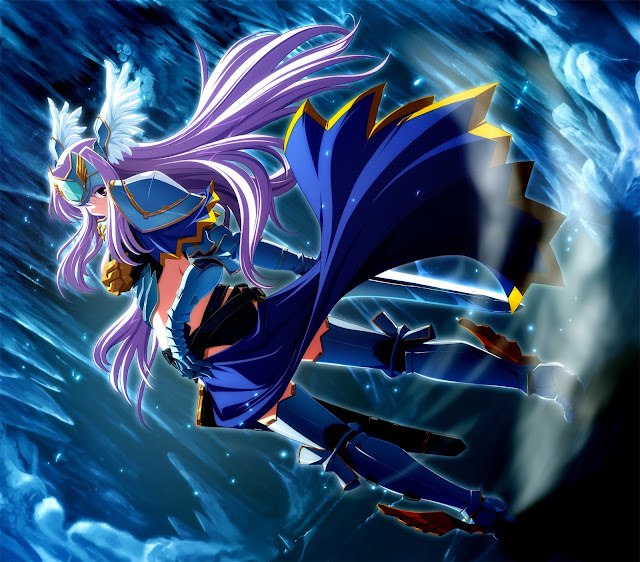 Synopsis: She is a battle heroine Valkyrie. There is an ancient ruin called Time Ship, in which Berserk is sealed tightly. But one day, Berserk comes back to destroy the world. A boy meets Valkyrie, and the story starts... 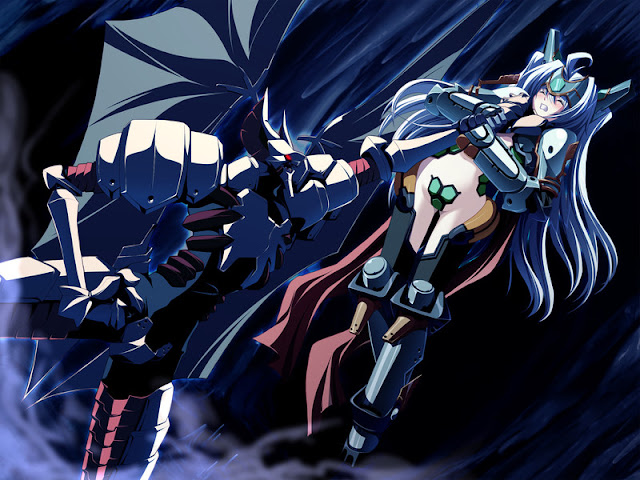 I decided to settle with minimal masterpiece score 7/10. It's my first Skyfish game, and I played it blindly only reading English and Japanese reviews after main theses were written in order not to be influenced. I also treated it as a single finished product as there was no multiverse at that time yet. As for the scores, protagonist poses a lot of questions, and story composition leaves much to be desired. 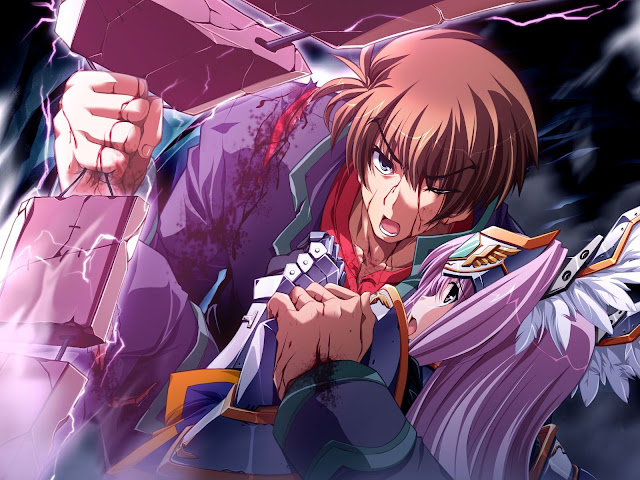 Main character is very weak until the very end, and price of using powers is super large, basically his life-force. So for the whole first half of the game all he does is running away. But I'm more concerned about his perv nature. It's not really explained why, but every girl loves him from the start and does not mind cuddling. And by the time Miori can boast of her special relations with childhood friend Ryuuhei, she kind of learns that every single girl already had her share of love. 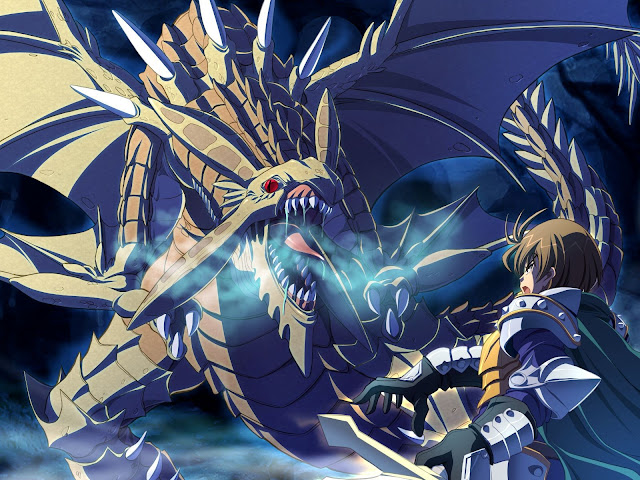 I never liked harems, so harem nature of the game adds to the negative impression for me. Another unpleasant feature is lolicon heroines, namely Peorth and Sol. But the cherry on the pie here is focus on H events. All of the six heroines have at least several H scenes, but as if it's not enough every H scene is long, with camera moves and zooms and many even with choice between cute and perv dialogues. Add to this tentacle violation scenes in numerous bad endings, and you'll understand why Japanese reviews say that this work can be played as a practical work, e.g. nukige. I never recorded bad endings and cut all the H scenes, but still had to put adult rating on the videos - it just pierces reality here. 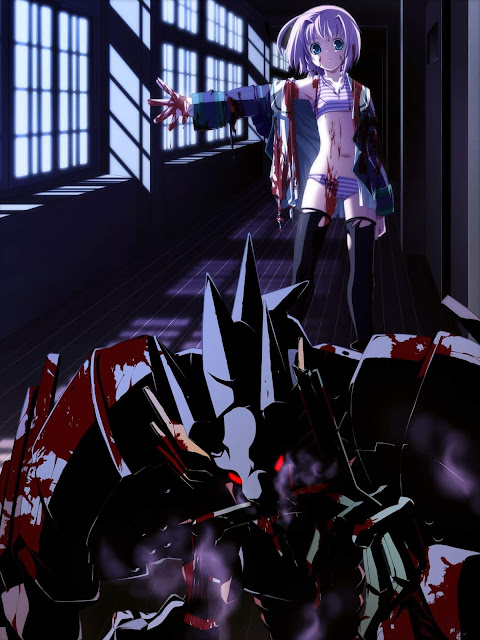 Moving to more pleasant elements, story is actually nice, but not outstanding. There are a lot of "but"s. It's modern time mixed up with Scandinavian mythology, but there is little explanation on this mythology for readers. Ryuuhei is familiar with it, and readers can pick it up themselves. Basically, the story is royal road, and this division on Sol and Hagar routes is not needed. Both individual routes coincide for the major part, and only epilogues are distinctively different. There's little explanation, so it took me a great amount of time to figure out that Sol, Hagar and Brünhilde are the same entity divided by time... it's already in spoiler area, but I figured it's needed to be said to warm up interest for game concept and just in order not to miss it for the majority of the game like I did. From the second part game becomes fight-intensive, but last villain is weak and unimpressive. 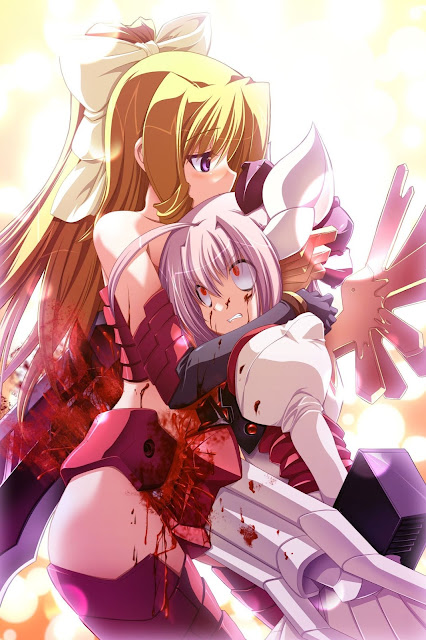 I still consider Shirogane no Soleil a masterpiece, but it's the fist work in the series, so it's natural to have rough points. As I see it, even creators realized flaws of the game and remade it in alternative version Shin Shirogane no Soleil -ReANSWER- later on. Did not play it, but looking forward to it if I ever make it to reviewing year 2014. This series has huge potential, so I'd love to see it grow to full 10/10 epics. 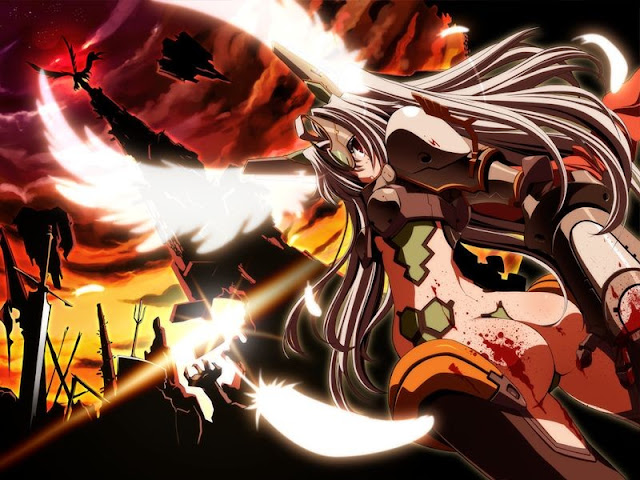