Foreword: Clock Up team Dyo creates pretty conventional SF games unlike its older brother, so  Zwei Worter is a good time to get acquainted with it to get ready for Rune Lord. 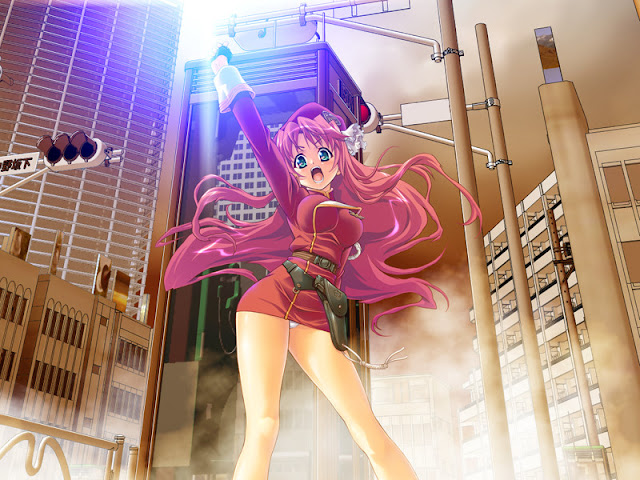 Synopsis:
In 2005, a group of meteors deals a big blow to humanity. But thanks to advanced science and technology, mankind overcomes extinction by creating new intellectual living creatures called "Dissolve".
In 2007, incredibly powerful outer space creatures called Elcid launch their onslaught against earth. Extinction is only avoided because of the advances made in the recovery of the previous disaster. But in the end, in just two years
nine-tenth of the population loses their lives.
In 2017, last surviving members of the human race, "Dissolve" and an another new race intellectual living creatures called "Hybrid" all band up together for their final stand against Elcid.... 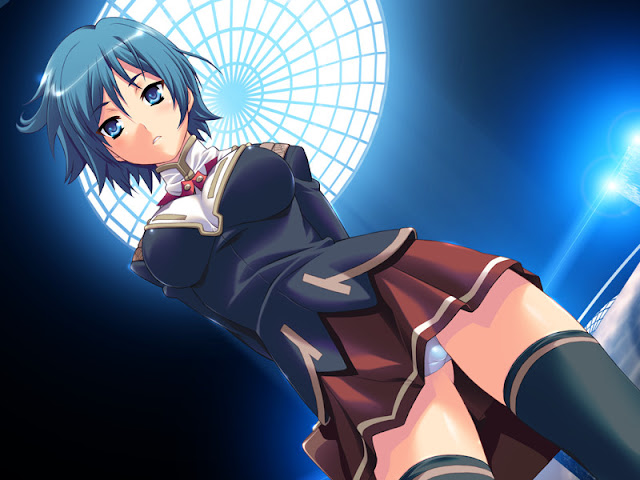 It's minor masterpiece scores. There are many reasons for it. So every element needs separate explanation.

First things first. It's Evangellion! Just really, same bright atmosphere with some mecha battles and some psychological drama. Yukie is a copy of anime Asuka, and Sakuya is so much alike Rei. And these are two main heroines as well here. Zwei Worter actually has three main heroines with the third one being Illuda, guess just because she was the most memorable heroine in Dyogrammaton. 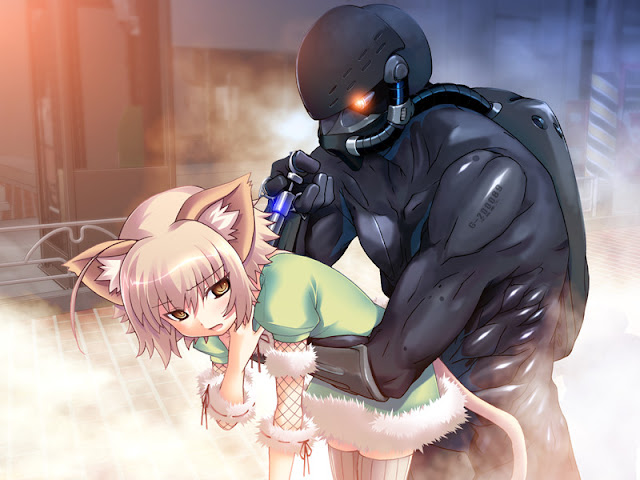 As for prequel-sequel link, I did not play Dyogrammaton, but people who played say that there is very little connection between the games, so it's safe to play right from Zwei Worter, but of course many elements like Shigure twin sisters are a welcome adaptation in the new game. 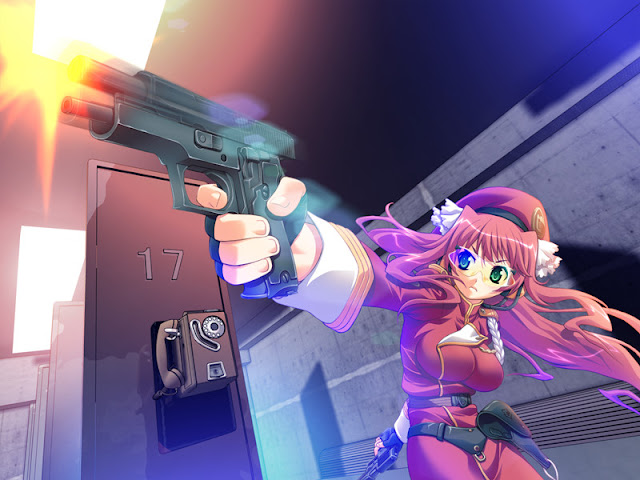 But the story is not really special, pretty much copy of Evangellion, and that poses trouble. Writers basically tell us to imagine that it's something like Evangellion and don't care to build a unique world. Explanations are lacking, and story becomes rough. Game also tries to be bright and preserve anime-like atmosphere, so it actually loses in comparison with Evangellion due to less serious approach. No deep mysteries are uncovered, it's mostly about heroines and mecha robot action scenes. 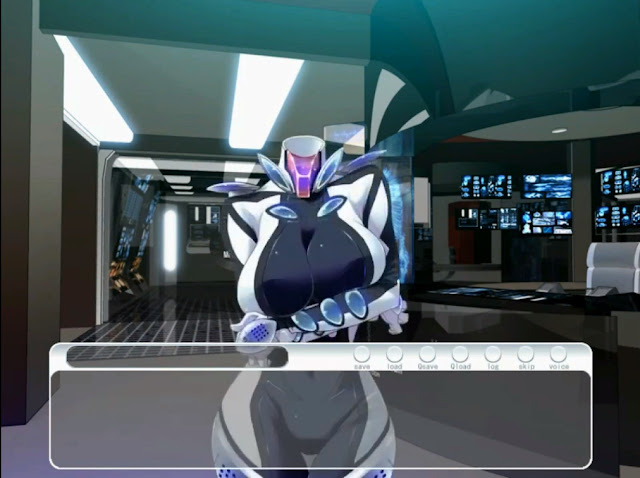 But when it comes to heroine routes, it's not that simple. There are four different writers for five heroines + one sub heroine, and that determines quality shifts. Basically, Sakuya is a paragon one with all elements fit in place. Illuda route is almost as good, but with some deterioration in the second half. Alias is really moe with her constant "nya" and nekomimi. But Yukie route is flashy and bland while Piano... plain weird. 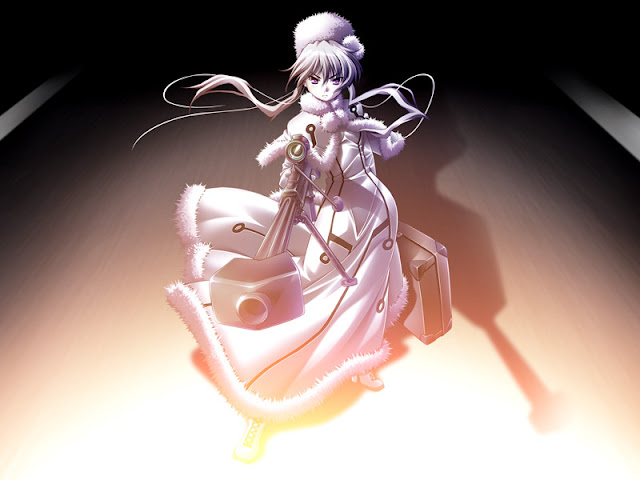 There is also Append Story and Final Story. Append one is just one hour long and it's basically about side heroine Shigure and... suit! The suit is actually the most memorable heroine. She does not have a head, but is so funny that it looks really hilarious. Final Story actually has a revelation at the start, but ending is kind of meh.

Overall, game is of high quality and good variety. It lacks excitement, and active gameplay in battles with fast clicking only irritates (especially in one route when there are four battles in a row and you urgently need to do something), but those couple good heroine routes and couple crazy side characters pull it through. 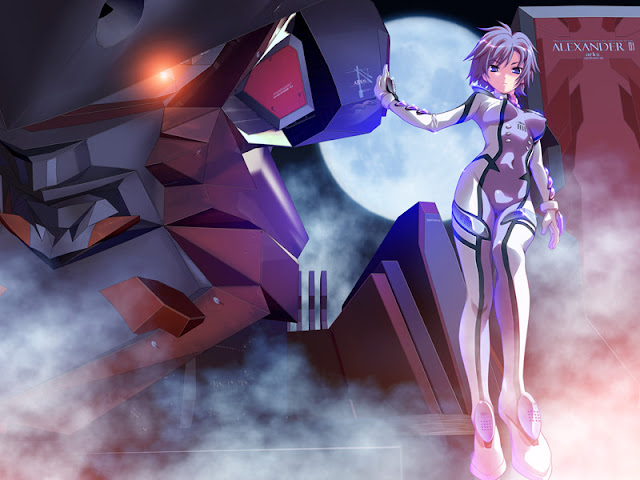