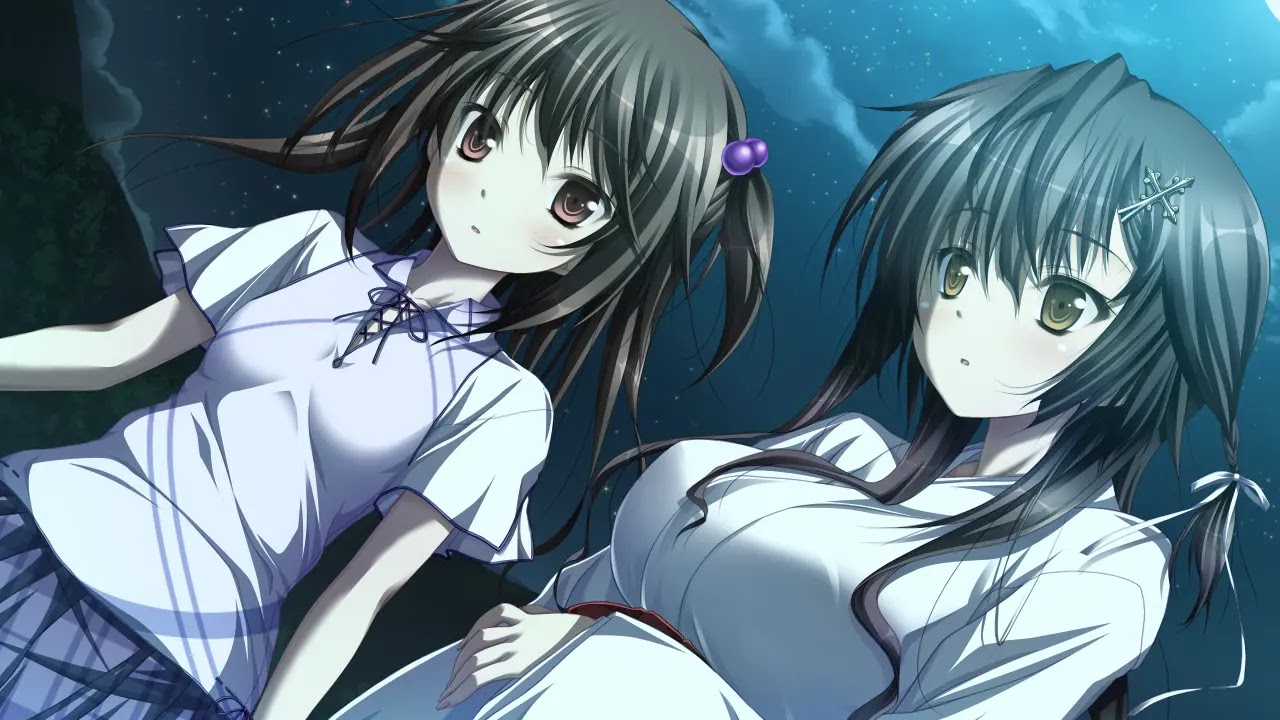 All of Amatsutsumi , Floral Flowlove and Senren ＊ Banka make a fine choice this month. I choose the first one and Clephas made the second one winner. Micchi actually agrees with all three titles, and Zen adds Aristear Remain to his sphere of interest.

I still can’t believe were only 5 years away from catching up? how does it feel that your almost done with the journey?

1. I forget, do you play most of the game or look at quick summary for most VN since there no human way possible to play them all AT ONCE >.<

I hardly play any VNs at all now, but I decided to publish the reviews I collected anyway as my slump can take an abysmally long time.
Pretty sure I'll catch up to 2021, but there will still be some 2 weeks delay before the post to have enough Japanese reviews written by that time.