Foreword: Setting is quite cyberpunk'ish, so I expected an enjoyable read. Was I too optimistic?
Title: Rege ~Saisei no Ubugoe~
Developer: Sarang
Date: 2001-09-28
VNDB link: https://vndb.org/v15317
Youtube walkthrough: https://www.youtube.com/watch?v=g8QF89IDqkM 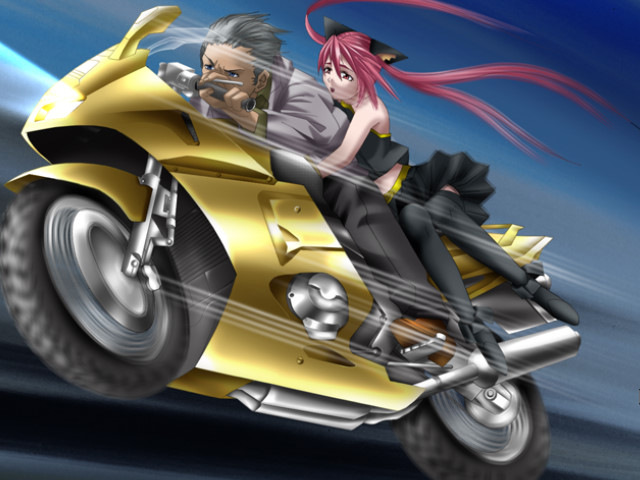 Synopsis: Rosu is a sleepless city where many kinds of people gather seeking fame and fortune. Even though the city is losing its main industry, it's still bustling. It is rumored that the city makes its money by drug trafficking as well as from a secret national arms fund. Kyoichi Koga establishes a private police station in Rosu. He used to be a policeman, but he became a private detective after being dismissed from the police force. One day, Kyoichi receives an e-mail, insinuating that a bloody event will occur. He begins research on a 23-year old tragedy without knowing that it is the beginning of the present disappearances throughout the city. 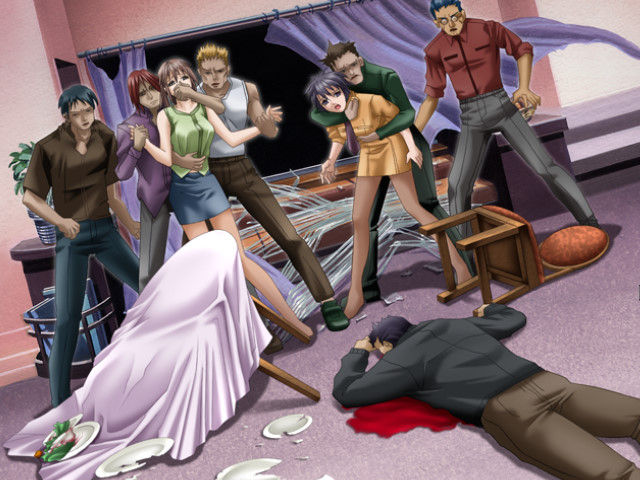 Again, can't really write a formal review here. From the start I was kind of worried about NSFW cover and "practicing magician" as one of heroines. What's a magician doing in a cyberpunk'ish setting? But reality is much worse - main heroine is magician. Her teacher is magician. Main enemies are magicians. Main battle is battle between mages! What's even going on here?

But focus on magic is not even the worst thing to happen here. First of all - I completed only Kaoru route, but absolutely could not go forth from here, game is absolutely irreparable at that point. Common route takes 1.5 hours and heroines routes only take 30 minutes. During common part we just get to choose locations about 10 times and stumble upon some girls on the streets. On the day 2 it's H scene! Out of the blue! Protagonist was just walking the girl he saw for the second time in life home! How did they get sitting on the bed? Why heroine just started some stupid imaginary drama with weeping? That looked so stupid that I saw only disgust in it.

So what do we get as a result? Super-short non-existing story, super-short heroines routes. Forced ending with very questionable action. Epilogue that takes less than a minute. Faceless and thin protagonist. Absolutely non-sympathetic and non-developed heroines. Senseless conflict and drama overall. Zero satisfaction as a result. I try to find at least something to raise my evaluation, and fail at that. It's a shameful game, so it only deserves equally shameful review. 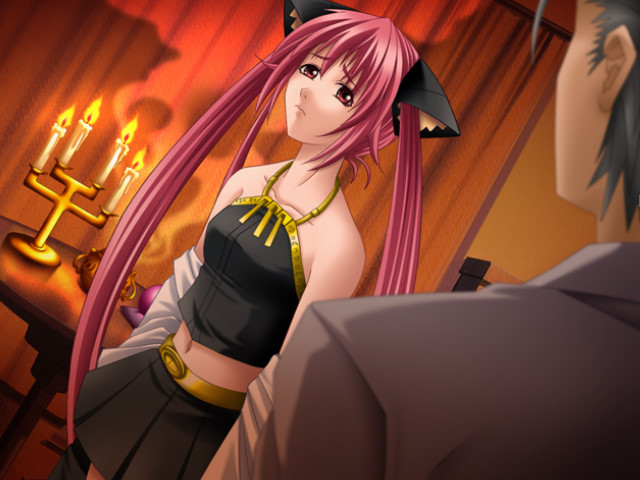