Foreword: I won't lie, Sollunea is the only game from January 2002 that has nice fantasy setting and is available. So, is it any fun?
Title: Sollunea
Developer: Luchs
Date: 2002-01-25
VNDB link: https://vndb.org/v3189
Youtube walkthrough: https://www.youtube.com/watch?v=7cGFnvGrDnA 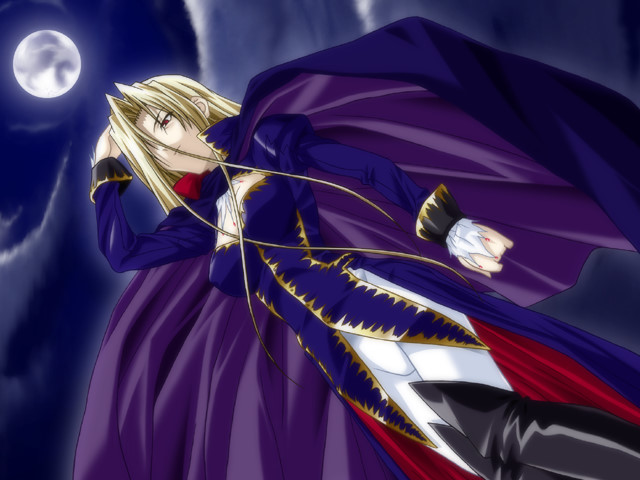 Synopsis: An adventure novel set in a medieval European fantasy world. A remote village in engulfed in war flames. Village is visited by traders who say that they were attacked by female thieves who kidnapped accompanying daughter of the priest. Main character decides to rescue the girl and leaves the village. 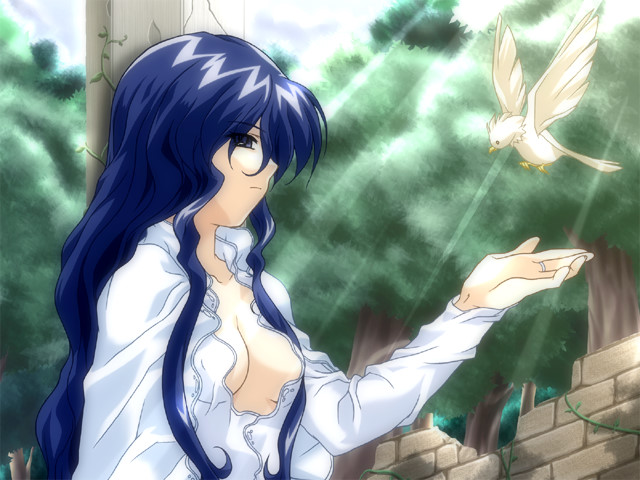 Rating comments: Game's too short. It desperately tries to prolong screen time, and these efforts are felt by reader. It has nice comedy moments and quite worthy protagonist, but heroines and the story aren't inspiring.


Protagonist: Blitz looks a lot like Rance visually, and he's quite a pervert even though his actions are actually usually pretty innocent. He cites wisdom of his father all the time, and he's the only bright spot in this game. 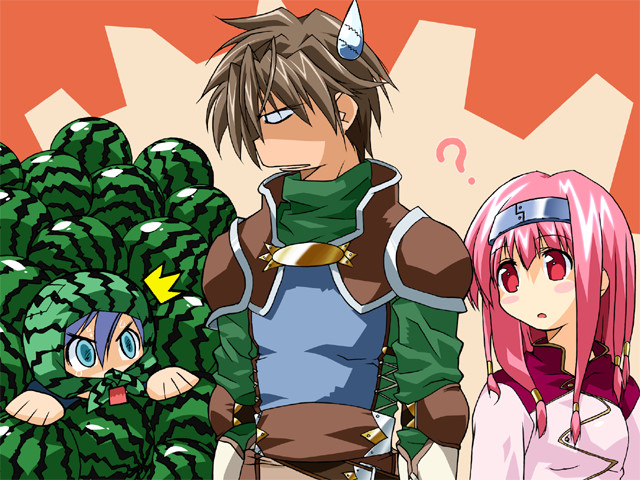 Characters: There are three heroines in this game - supposedly main heroine priest daughter Muse, kidnapper chieftain Klenadia and actually the main baddie of the game - sorceress Somua. There's no voicing, no story depth and no time to even start any heroine development. They remain just actors in this very short unenthusiastic story.

Story: Story can be described in just one sentence. Blitz saves priest niece Muse from kidnappers, accompanies her to the city and then opposes new kidnappers of Muse. That's it - can such story really be carcass of a game? It certainly can, but don't expect that game to be good. 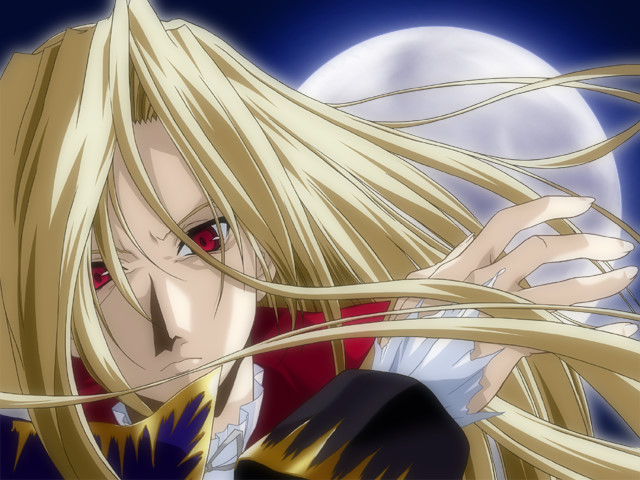 Humor: I mentioned nice conversations with heroines, but humor mostly exists only in the first third of the game, and it's quite crude humor about nudity. Second third is very boring with heroes just travelling in the woods. Then travelling the new morning. And same goes for many days. The last third is supposed to be serious drama, but it's impossible to take this game seriously at this point. 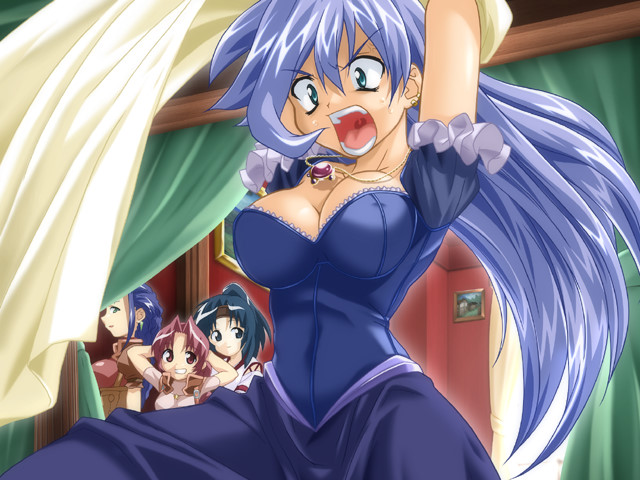