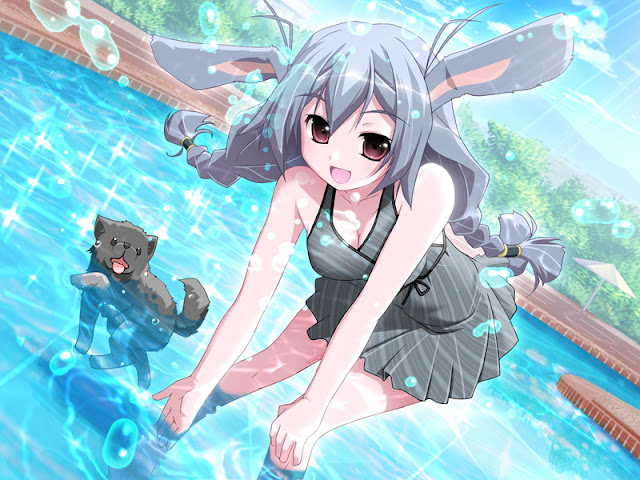 Synopsis: He is wandering around the forest. He doesn't know where he is, why he is there. The only things he remembers are his name and his position that he is a prince of a country. The prince meets a mysterious girl named Chinaki. She has also lost her memory but it seemed she came from another world. There is one more thing that he is sure.... that he is lecherous. He doesn't know about love but likes girls. Thanks to a fairy named Hana, they get out of the forest and come to a house where the King lives. The prince is informed that one year has already passed since he disappeared. However, the prince doesn't take this fact seriously, just thinks about erotic things. The king orders him to act more decently. Will he be able to change his behaviors and know the real love?

As you see, there is not much to discuss. Quality is average, but characters, protagonist and story leave much to be desired. 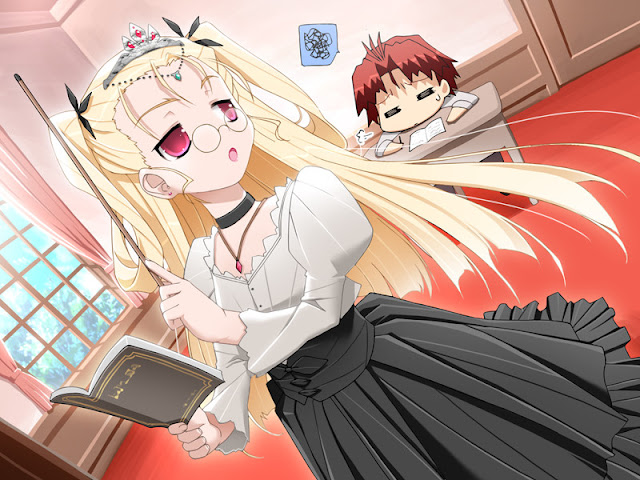 Story is pretty much non-existent. For the whole common route and half of individual routes nothing happens at all. Protagonist has his morning sex with private maid, goes to school or town and just harasses every girl he sees. There are two main branches - king route and prince route. In king route he more or less tries to contain his explosive libido, but so called "culmination" is laughable and turns out to be a mere trifle, super stupid. In prince route Chinaki End there is finally more or less normal antagonist and explanation about this world, inter-world travel, prince memory - basically, everything. And only because of this weak unsatisfying explanation attempt story gets rise from 1 to 3, otherwise it would hit rock bottom. 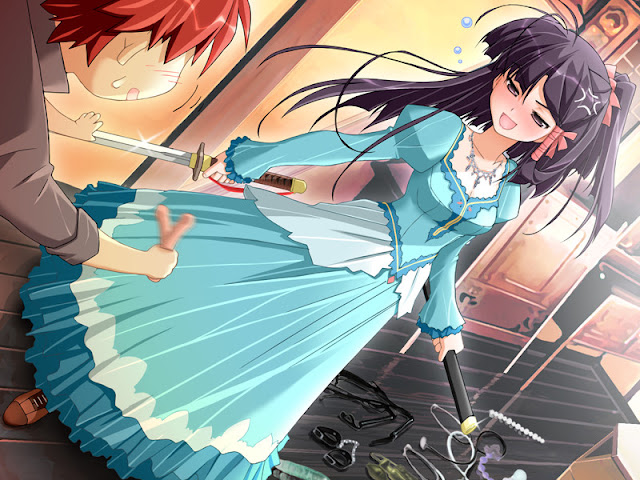 Heroines are boring and uninspiring. Basically, four girls that don't give away virginity right away make the four main heroines. Shanrena is a cute dog ears wild girl who basically plays a role of a traditional elf. Manafize is protagonist's sister, but no one really cares about incest there. She is a bit weak in health and has nose blood all the time. Misara is a fighter princess of the neighboring state. She makes our tsundere. Finally, Chinaki is the first girl we meet, and her ending is the most informative, so I guess we can call her main heroine. She comes from modern Japan to this Isekai and looks for a way back.

So maybe this game is about humor? It's not. I never found anything funny, but consciously I analyzed that just now it was probably a "gag". The closes thing thing to funny was Chinaki's magical girl cosplay. 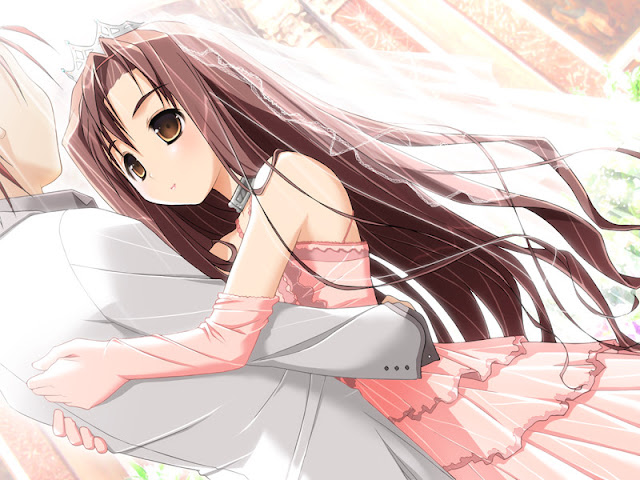 So what's this game about then? It's all about sex, and in this way it is a nukige. H events is the only thing that stimulates writer's creativity. By game's concept love with one partner beats chaotic sex life, and this love beats also beats antagonist's evil plans. Very stupid and very simplistic.

I feel that Hime-sama Ririshiku was a waste of time to such an extent that I feel bad for even publishing video of it. It's just not worth the effort. 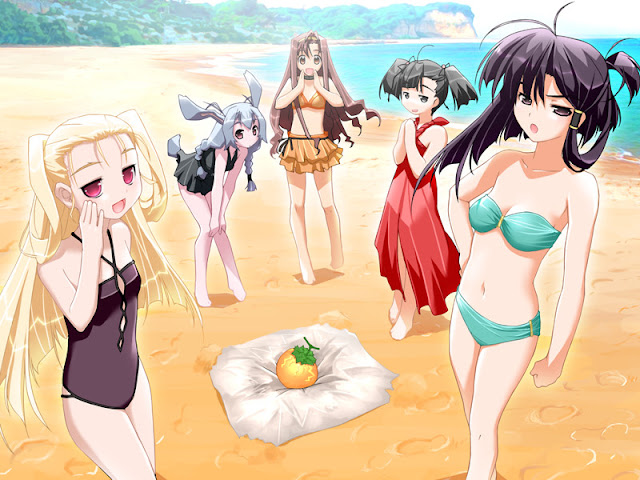