Foreword: There have been a lot of H parodies of Haruhi Suzumia, but this one seems to be a mild absurdist parody developing on the themes of the anime. Or do I expect too much from a game by Rune? 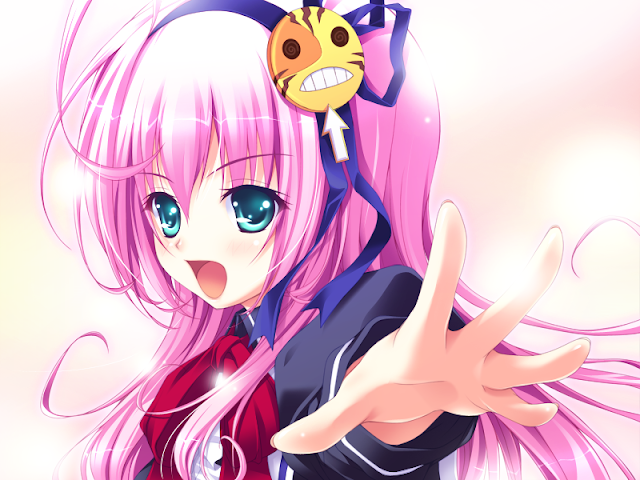 Synopsis:
Akio is an ordinary uni student. But, there is one thing different from others. That is his great olfactory system. He somehow hides it, and lives a peaceful life. One day, Haruruko, his classmate, finds it, and his life suddenly turns around 180 degrees...
Youtube: https://www.youtube.com/watch?v=vt66L7bOul0&list=PLs4Gp5VU4Fv9rA1YsSzp7JO39NKObY07U

As you see, game is a kusoge. Let me explain, why. 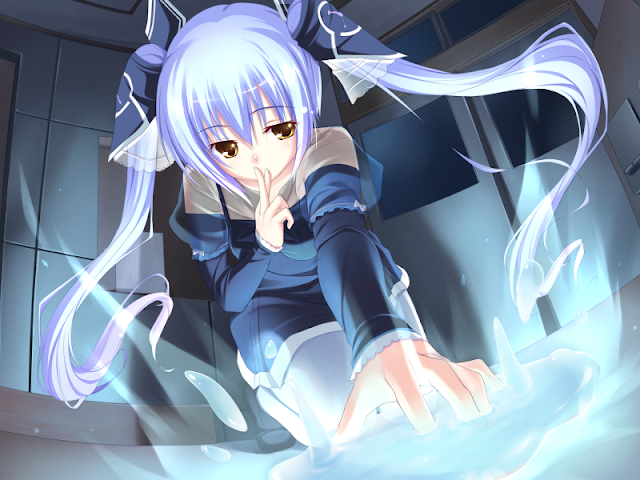 Opening scene of the game is quite shocking, so let's start with it. Akio sees a girl lying on the floor. He is so fascinated by her smell, that he finds himself sticking his head under her skirt and sniffing. Girl cries "Gotcha" and holds him with her legs... It already starts as fetishist crap. Akio is forced to join her club - Haruruko Research Club. Haruruko is being really forceful, so she kind of coerces four other girls to join the club. The aim of the club is declared by Haruruko this way - "Watch me!". This actually develops into more fetishist crap like watch my private parts, watch me pee, let's strip every girl so that everyone's private parts could be examined and sniffed. That's some serious crap going on. But that alone can tolerated for a cast of colorful characters and great parody. But reality is much worse. Haruruko pales in comparison to real Haruhi, she is more like perverted double. But Haruruko is not even main heroine of the game, surprisingly. The most average of all girls - big-breasted Maria full of complexes about her body is imbued with alternative personality mixed with fantasy. But Maria absolutely pales in comparison with Mikuru Asahina, if there even was attempt to parody her as well (of which I doubt). There is no character even remotely reminding Yuki Nagato, so all the parody parts lock down on perverted and not interesting Hararuko. She is reckless, but not really as powerful. Like, when she molests another girl, protagonist can shout to leave the girl be, and Hararuko retreats defeated. It's one-sided, lacking depth personality. 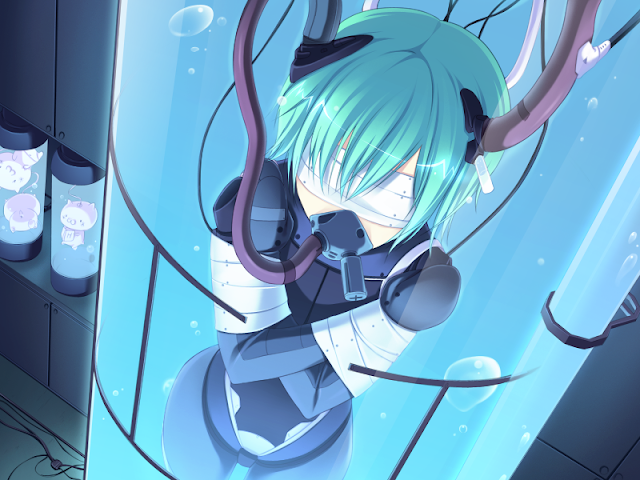 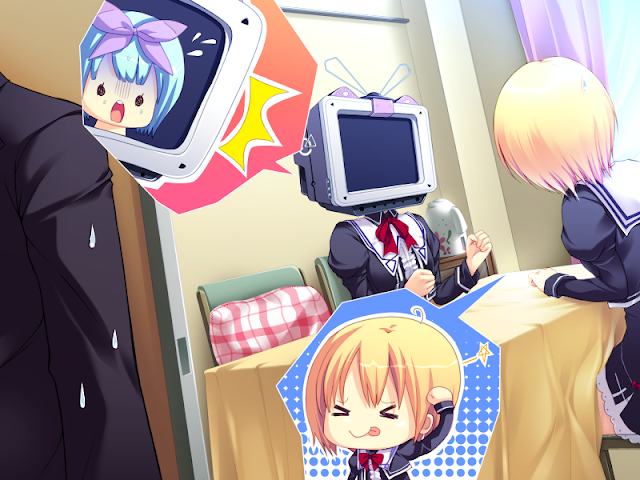 But maybe romance was good? I would not say so. As you may see from game footage, common route is short, but individual routes are even shorter. There is too fast development and no depiction of love feeling birth at all. Like Akio helps the girl in some way which triggers a spree of H scenes in various places. And Haruruko route is shortest and most H intensive, basically, the worst. Maria True route adds only another absurd layer on top of that. 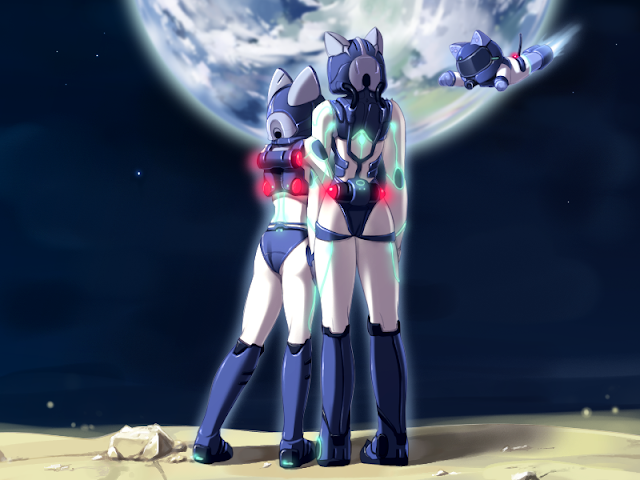 The only question after playing this game is what the hell that was. Game fails in all its elements and can only lure occasional reader like me by expectations of the parody and weirdness of Trini Tron heroine. Btw, title 8665 is just Haruruko while read in katakana. In the end it's an ordinary moege that quickly loses all the mystery.