Foreword: It's the only fantasy battle game of the month, so it's a natural choice to play. 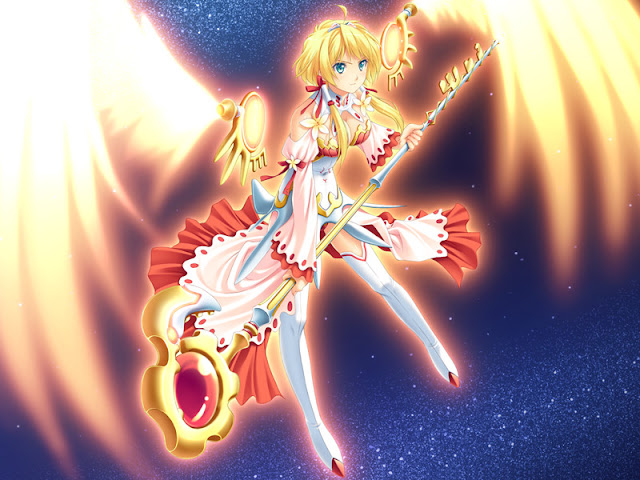 Synopsis:
The main character is Haruto, a soldier. One day, he loses his life during a battle. To get back to life, he'll need to get the energy of other people. However, it's hard to do so.... Just when he gives up, Noah and Firia stop him. They decide to offer their bodies to him....
Youtube: https://www.youtube.com/watch?v=x2b9TvxnBQI&list=PLs4Gp5VU4Fv8XAUhTcdaTO60VfvBTk47Y 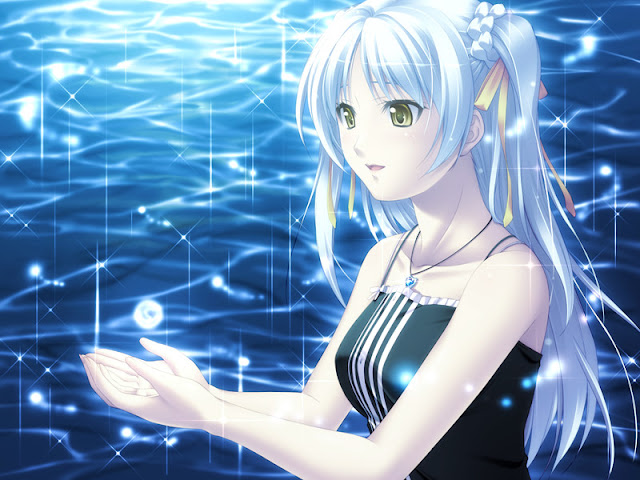 I so liked this game's genre definition in one Japanese review as "Pure Love Nukige" that I took it for myself. It just fits so good. For decades eroge could be roughly divided in pure love and devil games, and devil games were inevitably nukige, so pure love and nukige could not be imagined coexisting. Moege usually lacked depth and affinity for heroines, so it's difficult to call them pure love. Tsurugi Otome Noah manages to present developed and pure hearted heroines without corrupting them. That's basically the secret of this game. Majority of Japanese reviews put really high scores because of it - 65 to 75. But for me any kind of nukige gets a huge penalty instantly. Heroines appeal bears little meaning for me as well, so your evaluation might be significantly higher after playing this game. 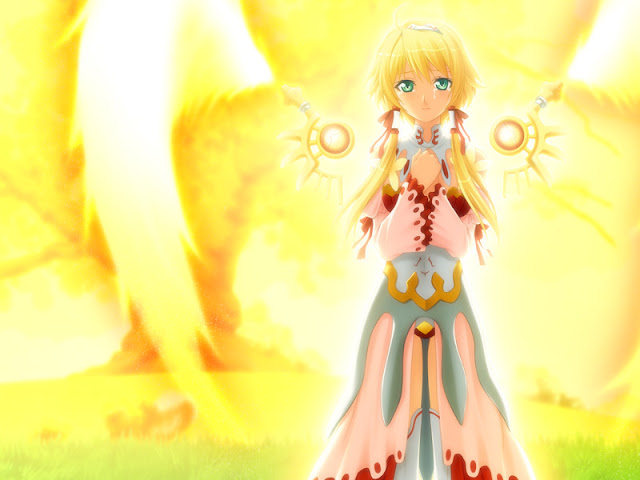 One hour introduction is pretty much epic with the adventurers party consisting of Hero, Saint, Tank and Magician fighting the Demon King. But our protagonist tank Haruto gets killed by Demon King black spell. Haruto gets revived, but acquires appearance of Demon King and blackness that erodes his soul. Magician Sarlun says that cutting blackness out can lead to dire consequences, so she suggests to substitute darkness with purity of Hero Noa and Saint Orfilia... by everyday sex. 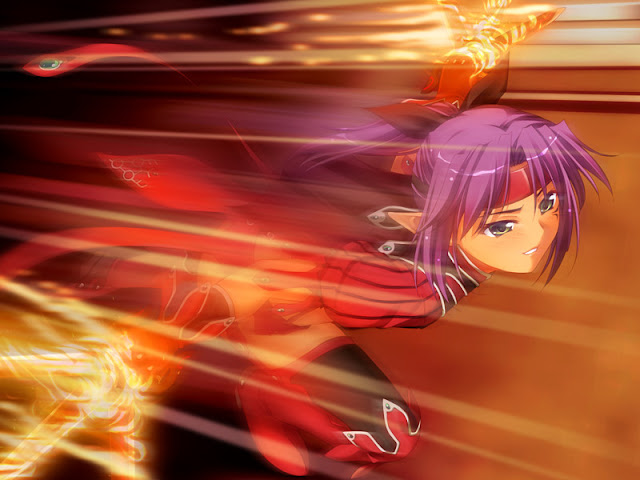 Composition-wise there is one hour introduction and some two hour ending. Between that is 17 hours of fillers (it's with H events themselves cut already) with just everyday H events and devil general appearing who just joins the fun. That's it. Very simple and very stupid. Even those who evaluate game highly say that it should have been cut at least twice. I'll also mention that game seriously lacks normal CG and reuses CG and HCG widely. I counted some 30 H events in the game, and from midgame it's mostly 3P. 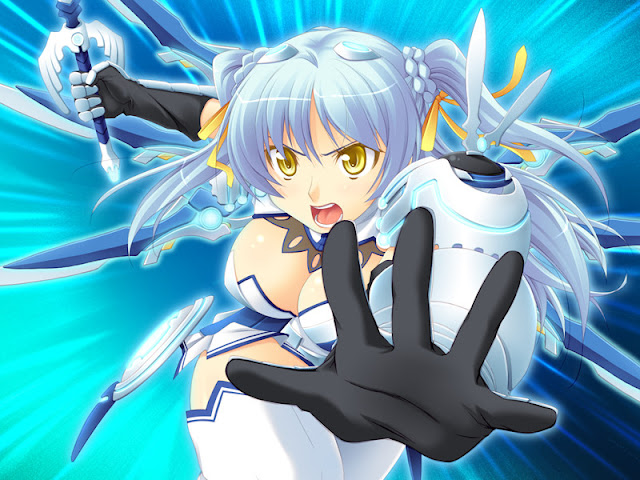 Don't really what to say more about this game. If yuusha and saint girls manage to charm you, it's going to be a passable run. If not, welcome to my world of pain while playing this game. 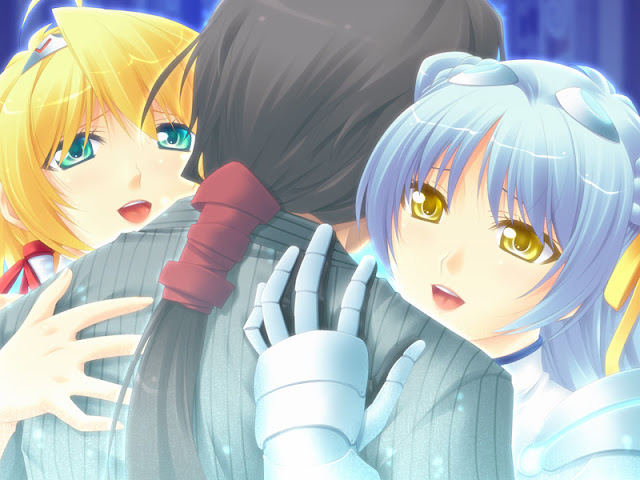