Foreword: It's the only chunige of the month, so an obvious choice. 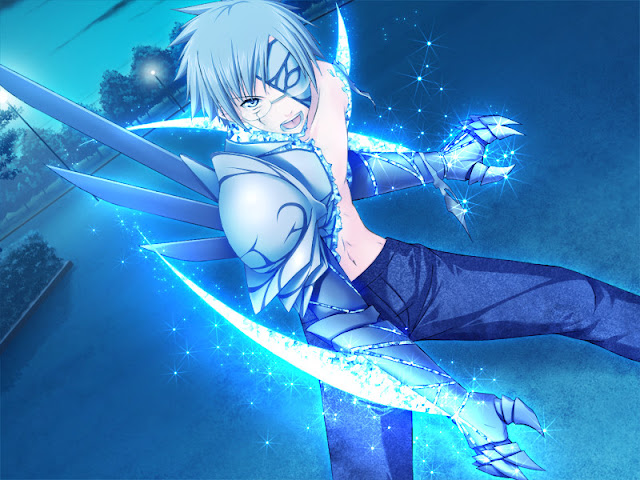 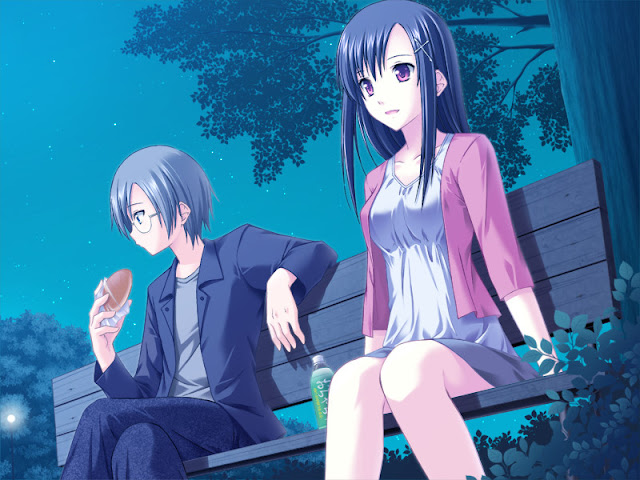 So you must be wondering how could Demon Parasite win over other great five masterpieces of the month. There is some personal preference towards chunige, but it's also a great game, so it's time to explain why. 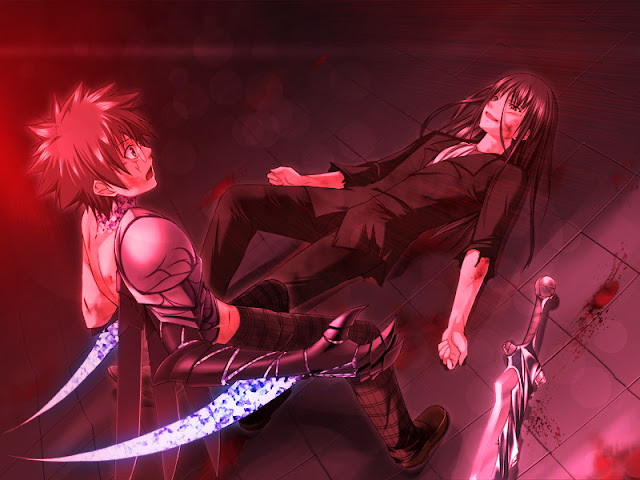 Story is called common place by some reviewers since it's students who get transformation powers and fight monsters, but it's actually based on a tabletop setting created by Kitazawa Kei in 2006, so the world is really well thought and detailed here. Not all the parts of the setting are utilized though like there's no Seraphim organization, but it's fun to know the setting basics and theorize who is Phalanx and who is Brigandine. It's a serious dark fantasy story, so don't expect bright development. 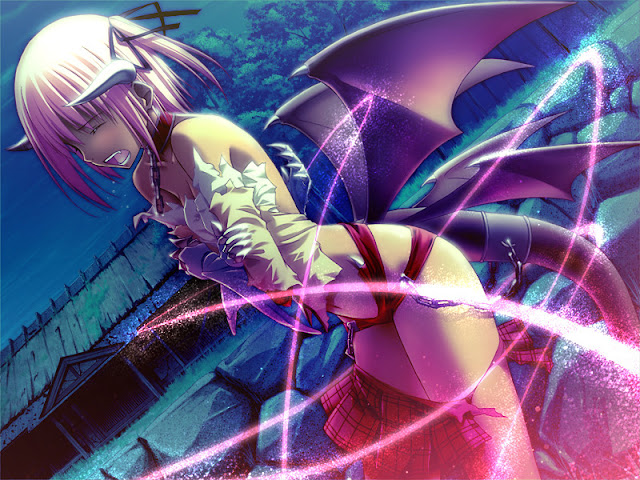 This kinetic novel only took me 10 hours to record, and it definitely leaves room for a sequel. It has full voicing, great CG, powerful BGM and animation. Heroes are mature and logical, except maybe for Futaba - and her hysteria behavior actually constitutes the single penalty score for the game. Both tsundere and yandere archetypes are present. Mizuki is plain awesome as main heroine. There aren't H scenes. Everything is just as I like it. So what can people possibly be upset about this game? 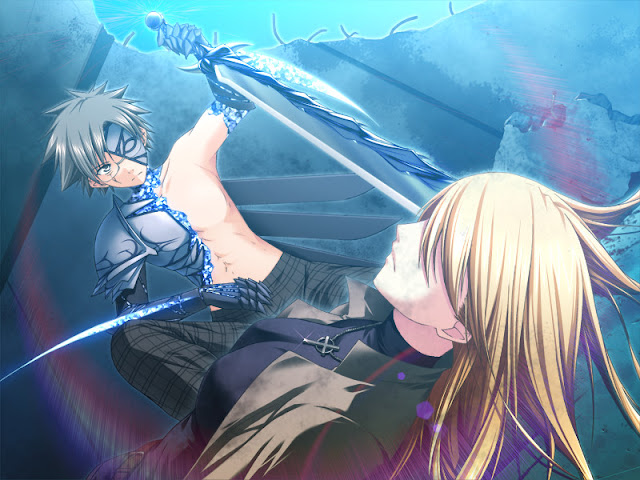 Those very few negative reviews name these disadvantages of the game: lack of CG, battle cut-ins that hurt tempo, short length, lack of excitement. Some see that it's a quarter-price work (2000 yen without soundtracks) and thus just can't rate such cheap game highly. These arguments are laughable. As for me, everything I like was united for one impactful experience here. It's not a long work, so I don't want to spoil game events. I encourage to see for yourself, since chunige of this high quality are rare to come by. 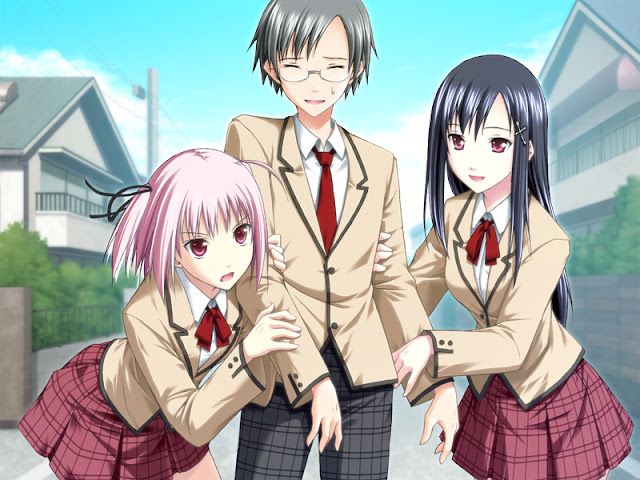 How to download the programs to translate the Vn's?
Thanks.

Can you put the tutorial?
If you can of course.
Thanks anyway.

Author has one prepared here https://www.youtube.com/watch?v=eecEOacF6mw

So, since this is a Kinetic Novel (only one ending), what does happen at the end of the story?

Mizuki gets kidnapped by antagonists and is kept in the lab inside a nuclear plant. After enemies are vanquished plant self-destruction countdown begins. With the help of sub-heroines Juuzou stops the countdown. Mizuki regains consciousness, and everyone gets back to normal life.

Wow, that's sort of underwhelming if I have to say so. Everyone just goes back to their normal lives?

Yeah, Yuuzou, Mizuki and Futaba go back to school. Hilda and Lisha - to work. Atsuki turns back into a dog again.