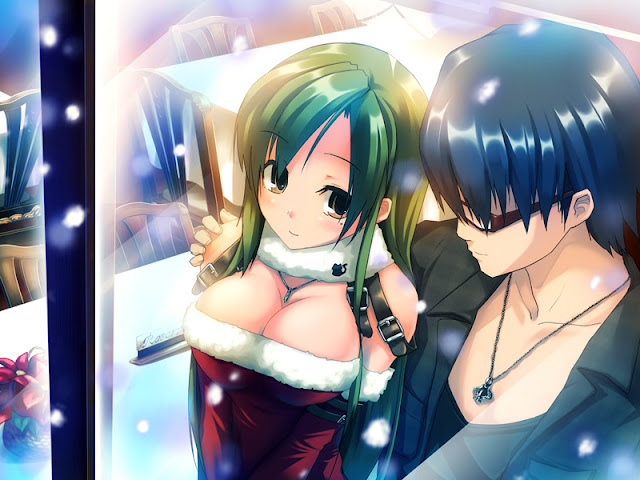 Synopsis:
The main character is Touya. He works for a big company, and belongs to a special mission section. Through his missions, he meets various girls and gradually gets to know the secrets of the world. The boy who didn't know anything learns the facts, falls in love and grows up through tough experiences... What will he get when he learns all the secrets...?
Youtube: https://www.youtube.com/watch?v=V3czfZbrkwo&list=PLs4Gp5VU4Fv8AEVjqsETpzZ_SwrHgHuTm 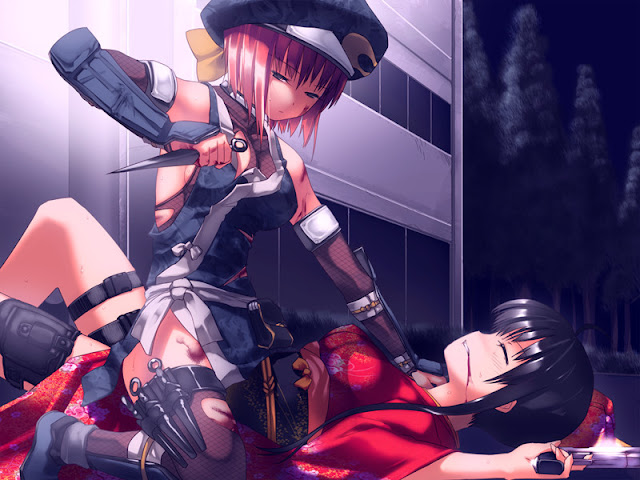 Before everything else... can't stand art here. Lots of occasional ugly CG and distorted faces, looking at mostly fine sprites always have to expect the worst to come next, forms bad anxiety. But I'm in the minority here, so look for yourself, don't take my opinion for granted. 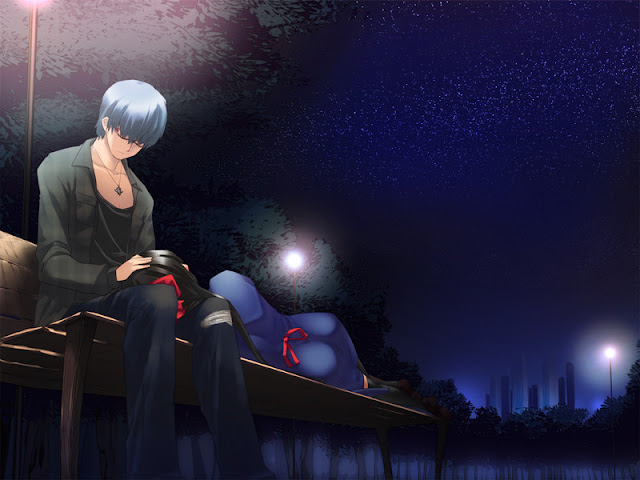 But the biggest flaw is scenario. It's not deep enough, shallow. Length is too short. There are only three routes for five heroines, and only one route actually differs in development from others. There is same boss as antagonist. Nothing much to see here if you come for scenario. 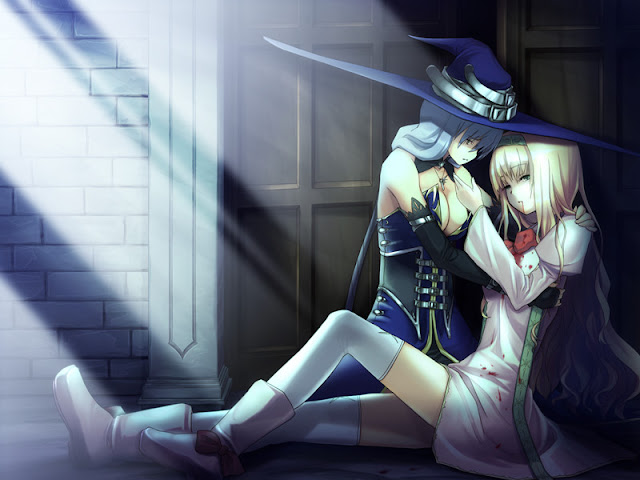 And there is one special topic concerning scenario. It's prologue which is a picturesque action battle among the opposing factions. Everyone gets wounded, and protagonist barely standing tries to stop violence, reunite and protect everyone. Then there is white light... and story begins in absolutely different direction having absolutely nothing to do with events in the prologue. But of course we keep those events and motives in the memory. In actual heroines routes protagonist can't really save everyone and can't force his will or anyhow significantly change the course of conflict. He basically has to choose which girl to join and see her fight, but he does not grow himself. So where is our brave hero from prologue? There must be a True Route where he forges peace or really protects everyone, where events from prologue actually get some meaning! And there is no True Route... it feels super disappointing. In the end, protagonist remains a sissy, prologue is meaningless show-off for presenting action (and battle scenes are poorly done in this game overall), heroines endings feel like partially bad endings, the vicious circle can't be changed. Why, Akatsuki Works? Why? 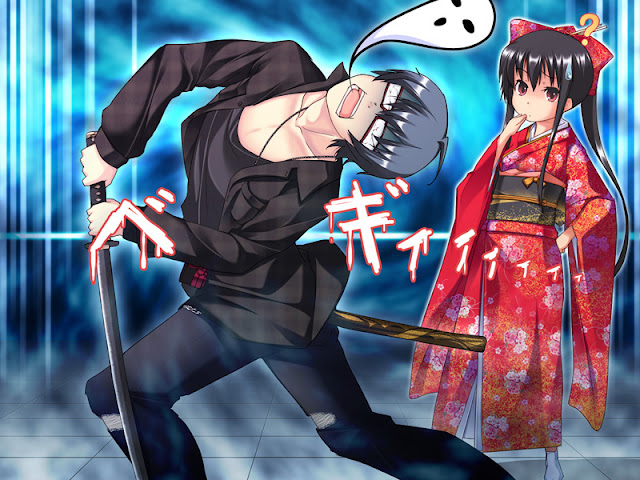 Let's say couple words about romance in this game. And it hardly exists. Most H events are spontaneous here or results of speedy development. In my opinion, heroines lack charm, and there is no epilogue to build it up. The only really pleasant heroine is Shirakawa for me, but she also eats her portion of ugly art. How on earth was it possible to destroy half of her Santa cosplay with that art? 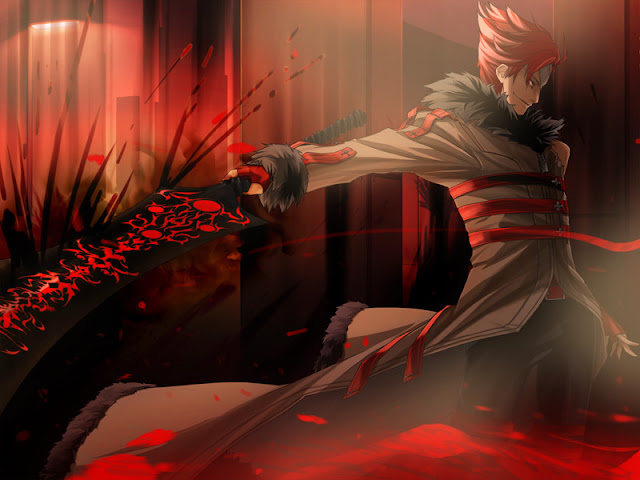 I still think that this game can be called a masterpiece. Story is well made. unique world setting deserves exploring, there is enough merit in the heroines, overall quality is high. Just don't call it a story-driven game. It's a battle action charage in unique setting. 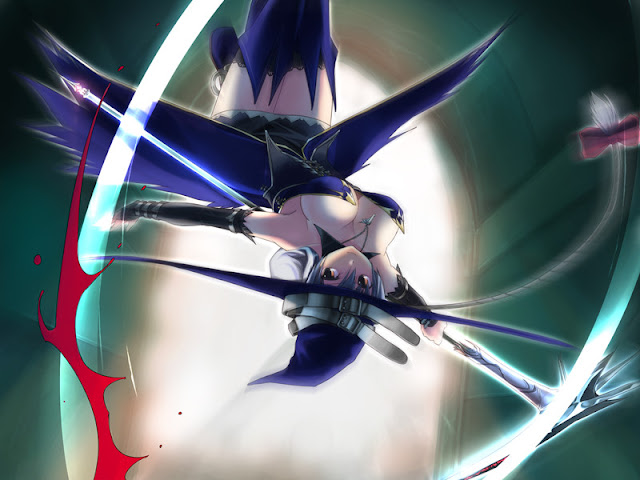 So, how many routes are there?

There are five routes. And all girls belong to some faction. Sophi is is a Saint in the Church. Mizuno is a guardian of Saint. Shizuku is a special task force operative from opposing technology Faction RDA. Yuuga is a scientist researcher at RDA. Only Jeanne stands out. She is the last witch of a secret covenant.