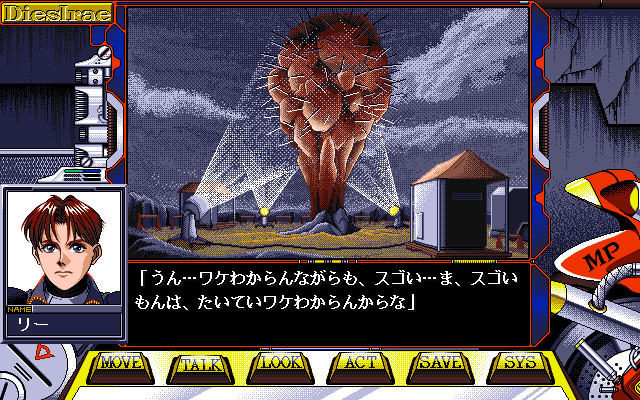 There aren't masterpieces this month. My personal favorite is San Shimai due to it being my first visual novel, but I rate DIES IRAE even higher and nominate it for VN of the Month.