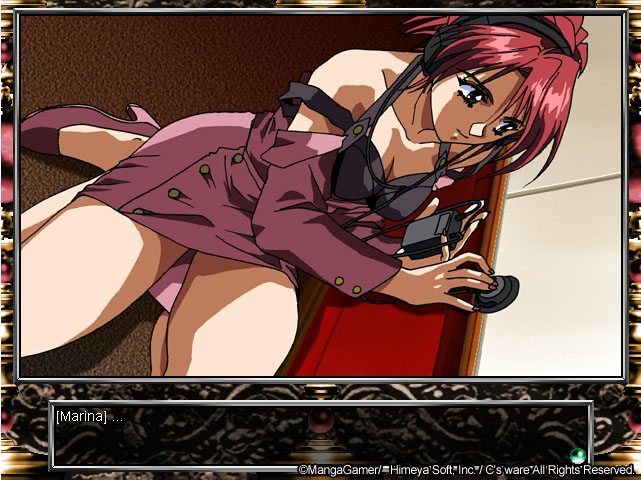 First of all, let's prolong the chart

There's been a steady increase in total number VNs by 16% compared to year 1994.
The aftertaste is bitter as if I witness an overall decline in quality.


Just twelve works? That's a definite decline from 1994. Eve: Burst Error is an unbeatable giant this year. It is the best known old game that has not lost a grain of its charm to our days. It has all the rights to be the VN of the Year 1995.

Oh, and some final words. The era of pc-98 is actually almost gone. Year 1996 will the transition one and 1997 will have only some leftover slowpokes on pc-98 systems. So let's say thanks to the magnificent beautiful world of pc-98 and dive into... very crude and ugly works of beginning of windows era...