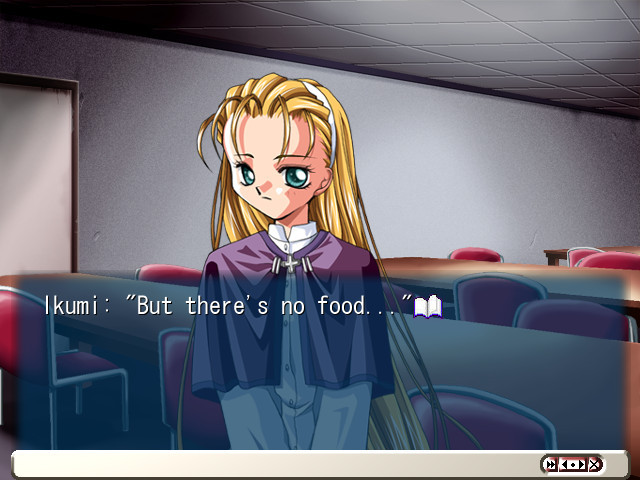 Finally some competition! I rate all of Viper-F40, Nails and Moon. as masterpieces. But Moon. is the one that leaves the biggest impact.